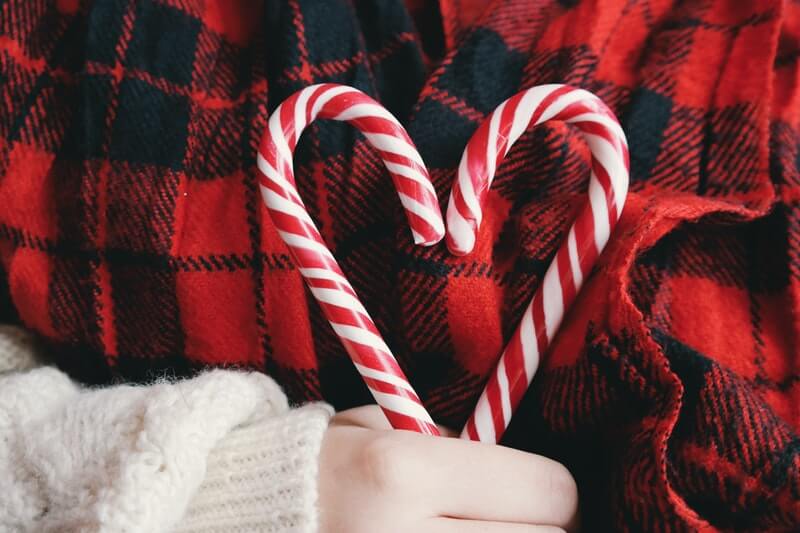 The reality is that some candy canes are vegan, but most aren’t.

The basic ingredients for a candy cane are simple. Usually along the lines of:

Occasionally flavors like butterscotch have dairy in them, and some candy canes are filled with non-vegan chocolate, but we’re talking about plain old red and white canes here.

I’ve seen a few with shellac or beeswax as well, but they aren’t common. 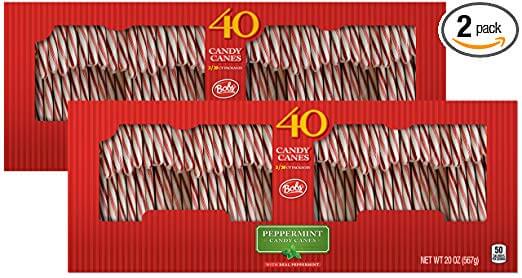 The ones pictured above are Brach’s Bobs Candy Canes, the most popular ones on the U.S. Amazon store.

There are 2 things to point out there.

Which Candy Canes Are Vegan?

The next time you see one of those candy canes around the office or a party during the holidays, it makes sense to decline it, even if you’re okay with the artificial colors.

There’s a good chance that the sugar is not vegan.

If you’re really craving candy canes, either contact the manufacturer you’re interested in and ask about the sugar, or look for a brand with organic sugar (which can’t use bone char during the filtration process). 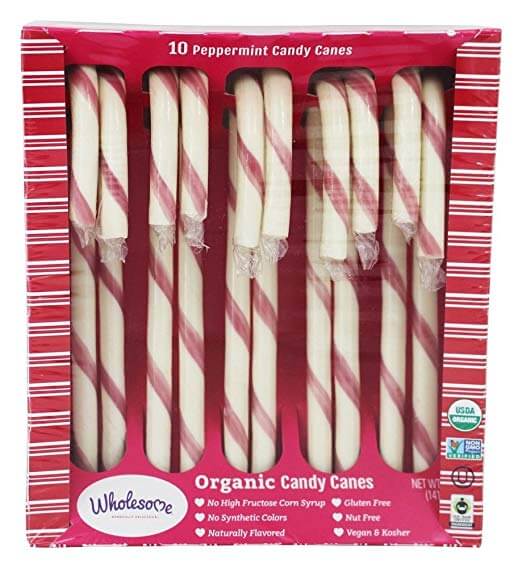 For example, Wholesome Organic’s candy canes are clearly vegan, and don’t have artificial colors either.