While some donuts are vegan, and you can make your own quite easily, the majority of donuts are not vegan.

Let’s look at the ingredients that donuts have from a few popular chains.

If you buy donuts from a big chain, they have a huge ingredients list.

I’m not going to list them all here, but here are the main ingredients in most donuts:

The dairy and eggs are in almost all store-bought donuts, unless you’re buying from a bakery that specifically makes vegan donuts. 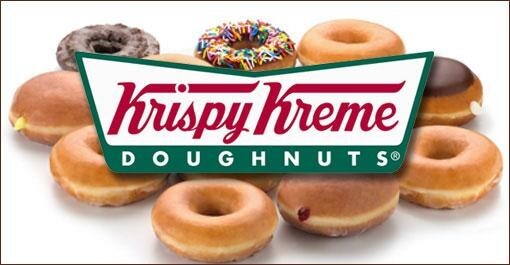 If we look at the ingredients in the “original” Krispy Kreme donuts, we see a few clearly non-vegan ingredients:

While that’s just for the original flavor, they all have the same base which includes those ingredients.

So no, Krispy Kreme donuts are not vegan.

However, they do seem to be fine for vegetarians. 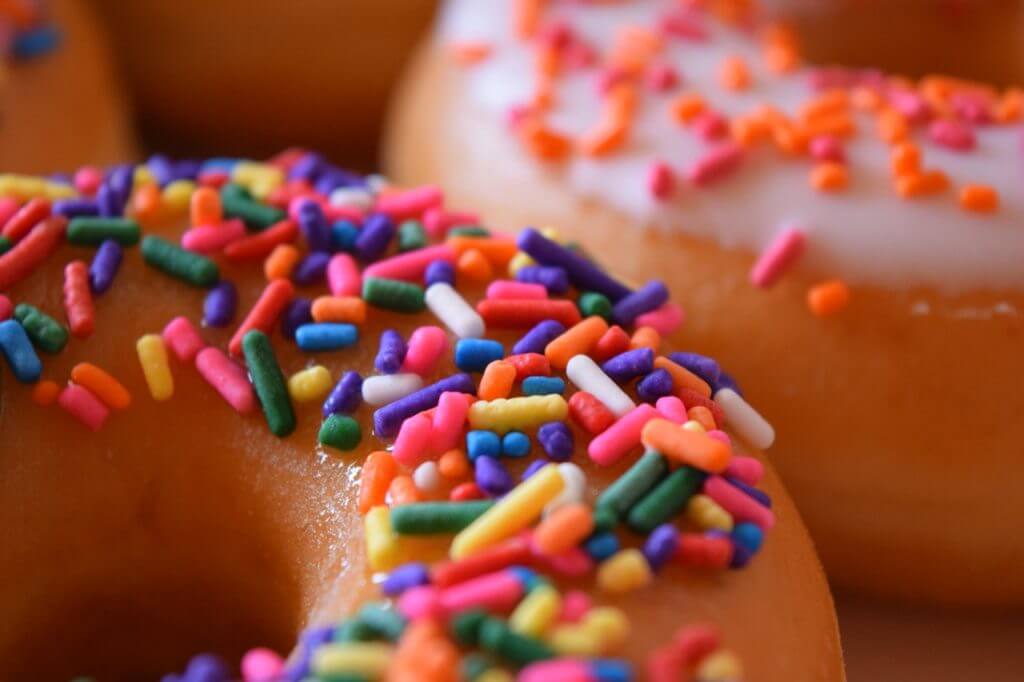 Let’s take a look at the ingredients in their old fashioned donuts, which are arguably the most basic ones they have.

Again, there are multiple non-vegan ingredients:

I’m not sure how many of these are in countries aside from Canada, but they came to the top of my mind when writing this post, so I thought I’d include Tim Hortons.

Again, vegans are out of luck.

Here’s a PDF of all the ingredients in each Tim Hortons product.

While there are no eggs this time, there’s still palm oil and whey powder (a milk derivative).

One of the humongous sacrifices that vegans have to make is giving up donuts from chains and most bakeries that aren’t specifically vegan.

Most donuts are vegetarian, but clearly aren’t vegan.

On top of the base ingredients, which aren’t usually vegan as we’ve seen, you then need to consider the toppings:

These are all sometimes vegan, but often not.

So unless you’re specifically at a bakery that offers vegan donuts, the chances of any donut being vegan is very small. The same goes for donut holes, or “timbits” up here in Canada. 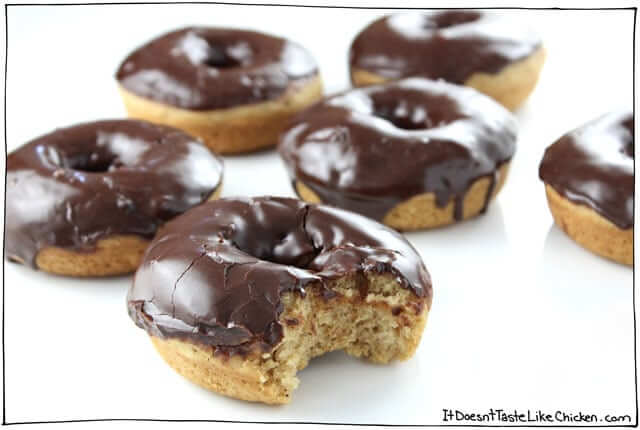 Most people don’t have the equipment needed to fry your own vegan donuts at home.

However, there are plenty baked vegan donuts recipes. These taste more like cake, so they might not completely satisfy your cravings, but they’re pretty darn good taste-wise (and probably a bit healthier).

Here’s a recipe for chocolate glazed vegan baked donuts that I really liked.