For most vegans, Fruit (“Froot”) Loops are not considered vegan.

However, I’ve seen some argue that it’s reasonable eating them.

So who’s right? I’ll break down the arguments for and against them, and then you can decide for yourself. 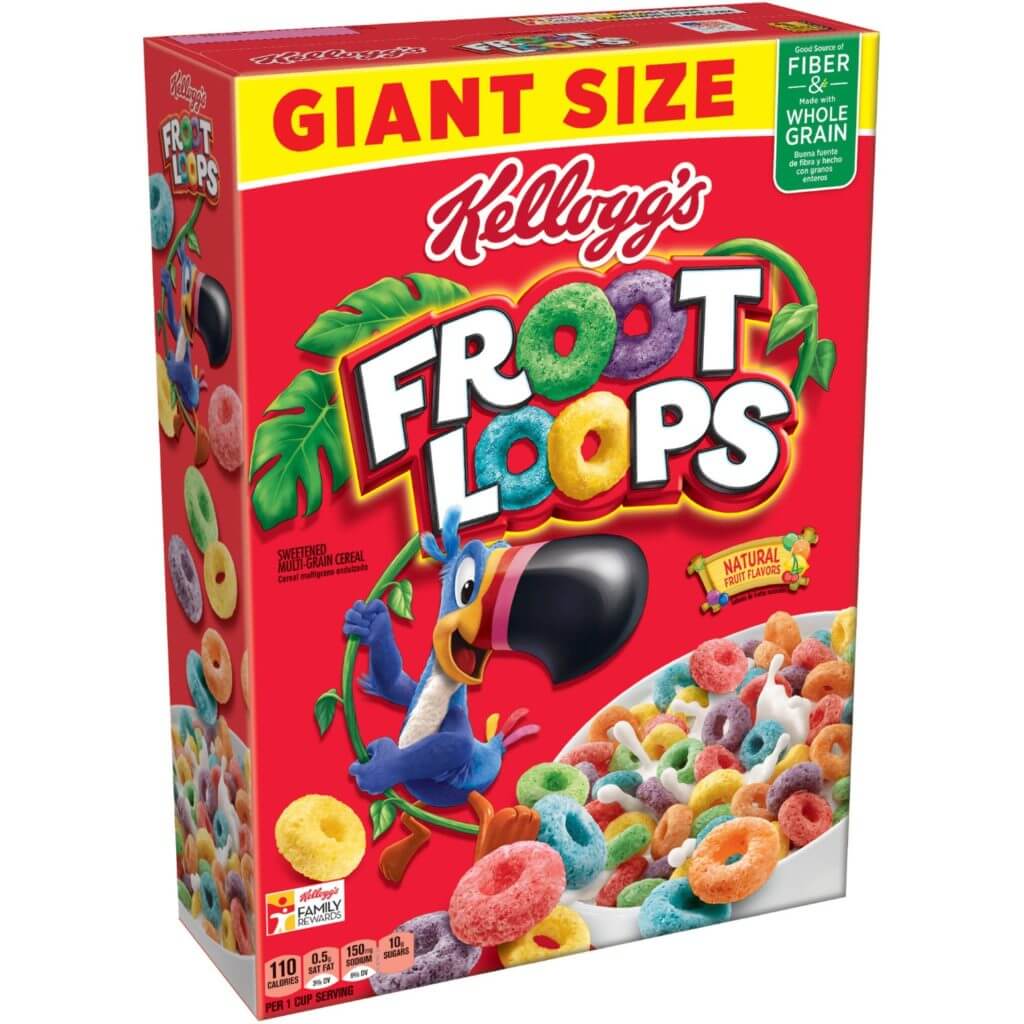 Here’s the full ingredient list, I’ll bold ingredients that we need to look at (also note that these may vary by country):

There are 3 things here that matter for vegans:

Let’s look at these one at a time.

Why is Vitamin D not Vegan?

Vitamin D in cereal is not vegan, and that’s the most obvious issue here.

The vitamin D (D3 to be specific) in Fruit Loops comes from lanolin, which is the wax in sheep’s wool. This applies to a lot of other “cheap” cereals made from big brands like Post. Needless to say, this is not a vegan product.

The argument for eating it anyways, is that it’s added to the cereal in very small amounts. We’re talking only a few micrograms.

You’d have to eat thousands of boxes of cereal for it to add up to more than a gram, which is still a fraction of a teaspoon.

So you have to decide for yourself whether it’s reasonable to consume it or not. Some vegans say it is, some don’t. 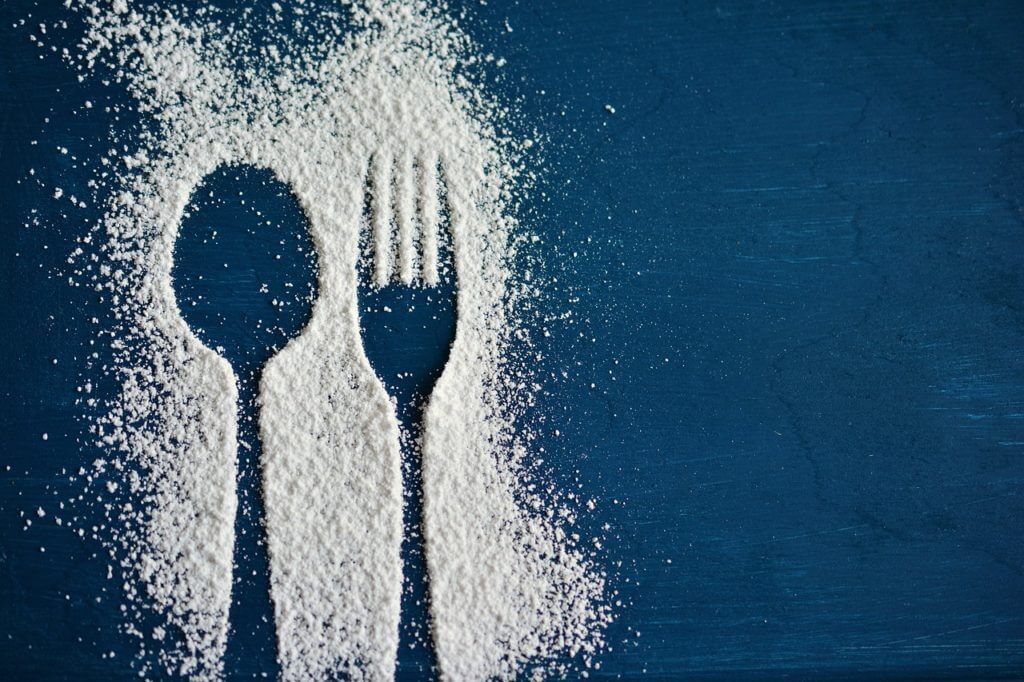 It’s surprising to hear the first time, but a lot of sugar in North America in particular, is not vegan.

White sugar is often filtered using bone char (from cattle bones) in order to make it as white as possible, why is why some sugar is not vegan.

There are other ways to do it, but the bone char is cheapest, so a decent number of large sugar manufacturers use it.

Large companies, like popular cereal companies, typically have multiple sugar suppliers. It’s almost certain that at least one of them uses bone char in their filtration process.

Therefore, at least some of the sugar in Fruit Loops is likely not vegan.

Why Would You Want to Avoid Artificial Colors?

First are the artificial colorings (red 40, blue 2, etc.). I wrote a long guide about whether or not artificial colors are vegan, and the short answer is that they are often tested on animals (mice, rats, dogs, etc.).

However, they don’t have to be tested on animals, and the food companies themselves typically aren’t the ones doing the testing.

You’ll have to decide for yourself.

Verdict: Fruit Loops are Not Vegan

By the most common definitions of veganism, I think it’s safe to say that Fruit Loops are not vegan.

However, you can still make a reasonable argument for consuming them. There’s very little vitamin D in it, and many vegans even eat artificial colors. Additionally, only a fraction of the sugar likely was made using any bone char.

So, you might come to a different conclusion than I did here. It’s about whether you consider it reasonable or not to avoid those ingredients we looked at.

For some vegans, this is okay, while it’s not for others. You’ll have to decide for yourself.