Let’s look at a few popular brands to find out.

Ingredients in Most Graham Crackers 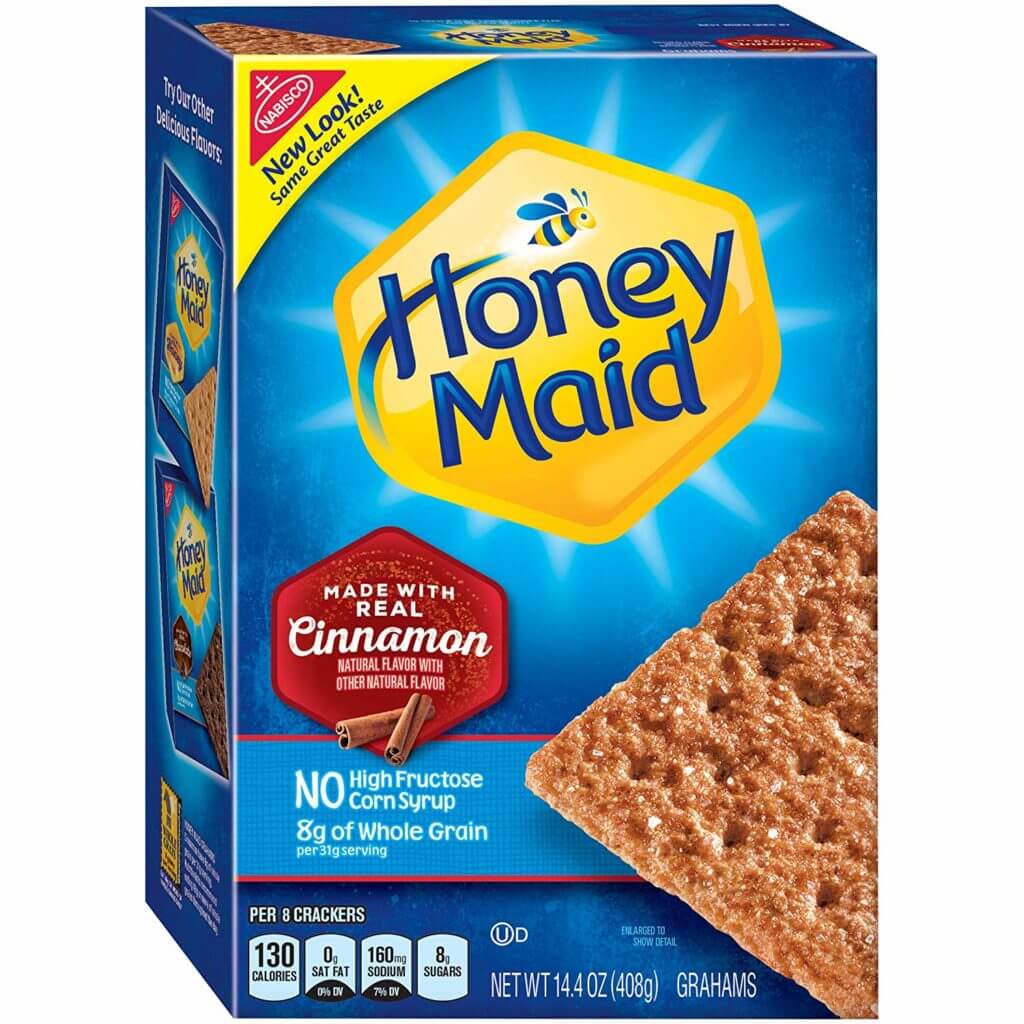 Here are the ingredients for Amazon’s brand of graham crackers:

While it’s nice that the lecithin comes from soy, there are still a few issues.

Obviously ingredients differ among brands, so let’s look at another one.

Let’s move on to Nabisco’s graham crackers. Here’s what’s in them:

There’s actually no honey, which is great, but there is still sugar, which means they may or may not be vegan.

We could repeat this for more brands, but most have honey and sugar, and the few that don’t (like Nabisco) often have other questionable ingredients.

There are some certified vegan graham crackers out there, but they’re hard to find.

Most graham crackers contain honey, which makes them not vegan. However, if you’re okay on taking a chance on if the sugar used is vegan, and are okay with palm oil, there are a few brands that could be vegan.

Can You Make Vegan Graham Crackers? 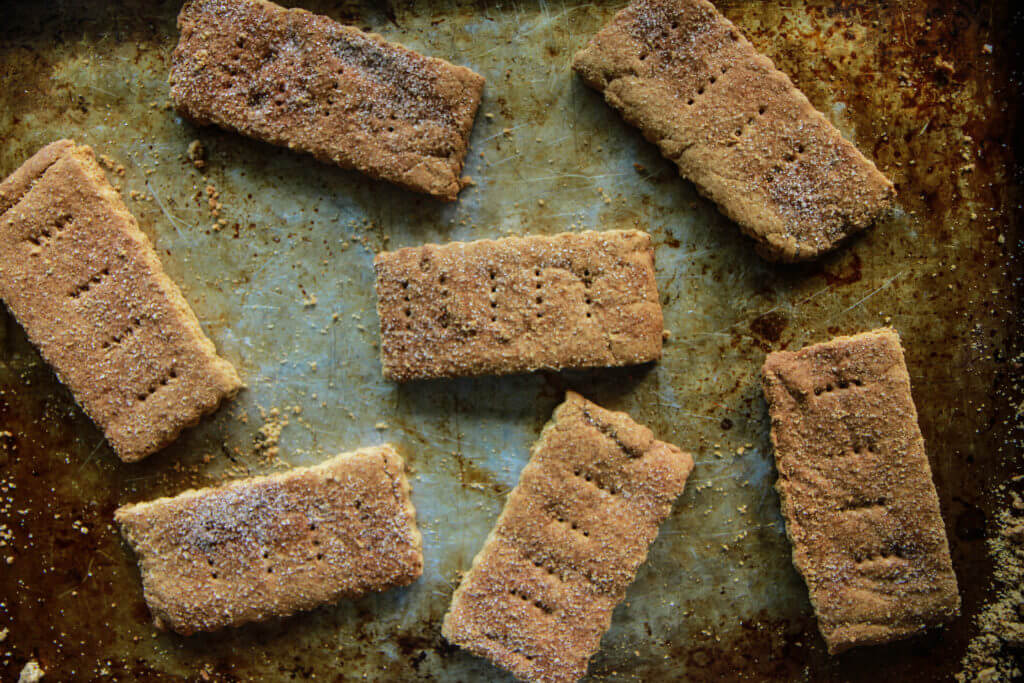 If you really want graham crackers, making your own is the best way to get your hands on a vegan one.

Considering honey and oils are so easy to substitute for vegan ingredients, it’s easy to make really good crackers yourself.

Here’s a recipe from Heather Cristo that just uses brown sugar and agave, and here’s an alternative if that doesn’t look good to you.