The short answer for this question is that some monoglycerides and diglycerides are vegan, and some are not.

Sorry to say, there’s no easy answer that always applies.

Sometimes on packages it will say something like “vegetable monoglycerides,” but in most cases you’ll need to contact the manufacturer for more details.

What Monoglycerides and Diglycerides Are Made From

Glycerides are made commercially by a reaction between triglycerides and glycerol.

If you’ve read my post on if glycerol is vegan, you’ll know that some glycerol comes from plant sources, and some comes from animal sources.

To make things worse, the main plant sources of glycerol are soybeans (clearly vegan) and palm oil (which many vegans avoid).

Takeaway: Most monoglycerides and diglycerides are not vegan, although some are. If you want to be sure, you’ll need to contact the company in question, find out where they source their monoglycerides, and then contact that source.

…It’s a real headache when you just want to buy a loaf of bread.

Even though glycerides are in a lot of food, you can usually find a similar alternative that doesn’t use them. That’s my preference.

Where Will You See Mono- and Diglycerides in Food? 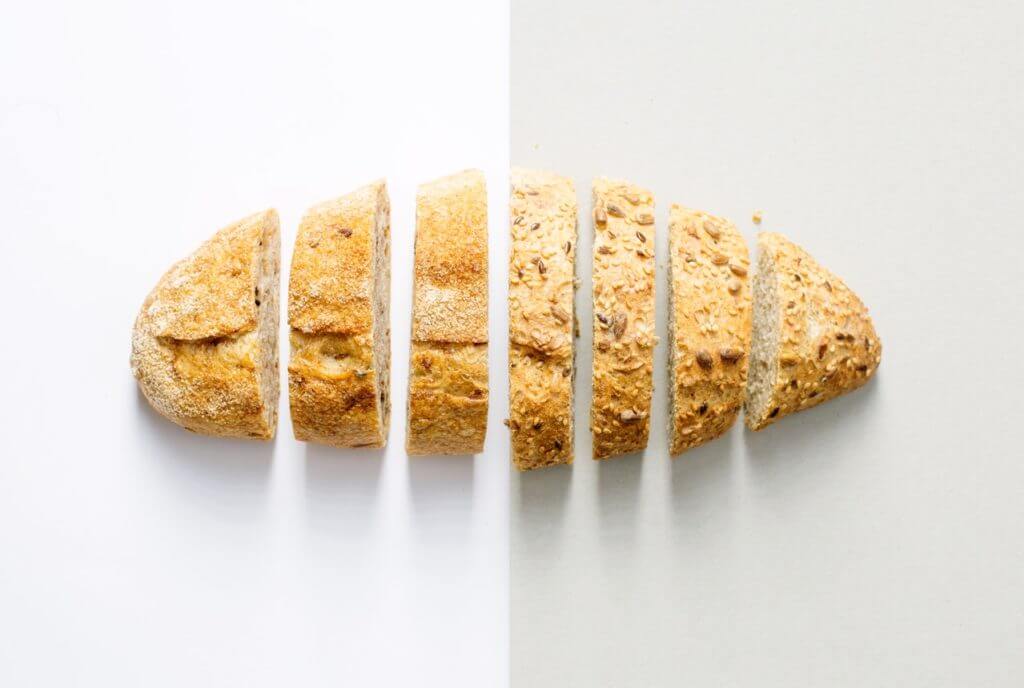 Glycerides are in all sorts of things.

But the most common places you’ll see them are:

Bread is the big issue for most vegans. I’d recommend Dave’s Killer Bread as a popular bread among vegans if you’ve having issues finding one.

Most sourdough breads are also vegan.

Verdict: Some Glycerides Are Vegan

First, a large portion of monoglycerides and diglycerides are not vegan, but some are.

Some vegans are okay with eating these anyways, as they are only present in very small amounts (typically like 0.1% of the food) – it’s your call.

If you want to be sure if a particular food uses vegan glycerides you’ll need to contact the manufacturer, get their source, and then ask that source how they make their mono- or diglycerides.

Or, just avoid them, like we do with many other non-vegan ingredients. 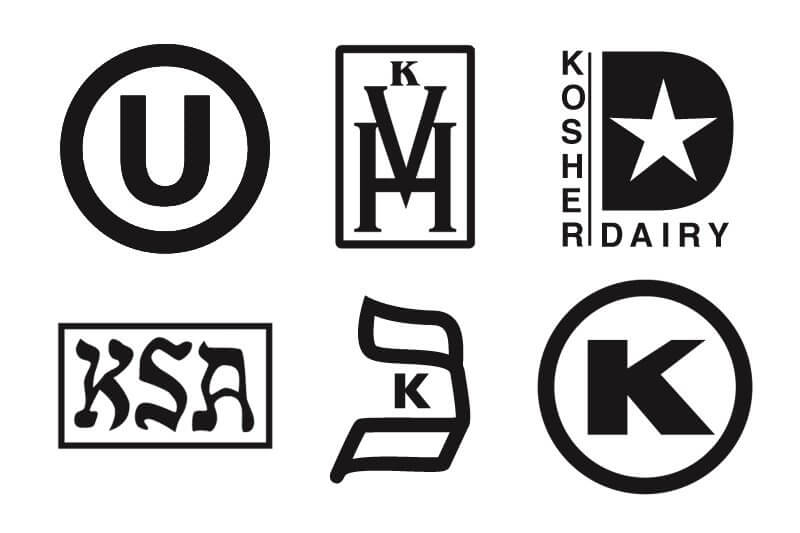 Most packaged foods aren’t vegan certified, but a larger percentage of them are certified Kosher-Pareve.

Pareve foods can’t contain meat or dairy ingredients (although they can have egg and fish products).

Since glycerides aren’t typically derived from fish or eggs, it’s a pretty safe bet that mono- or diglycerides in Kosher-Pareve foods are typically vegan.