At one point I read that raw cashews were poisonous and rightfully got concerned about it.

After all, I’ve been eating “raw” cashews for years.

Turns out that the cashews you buy from stores aren’t actually raw. They are not poisonous in any way.

The source of this confusion is that raw cashew plants have an outer shell (the yellow part, called a cashew apple) that is actually poisonous (there’s another shell on the cashews themselves that must be removed). They contain urushiol, the same toxic chemical found in poison ivy.

Surprisingly, this is what the shell looks like (note the cashew hanging from the bottom in a shell): 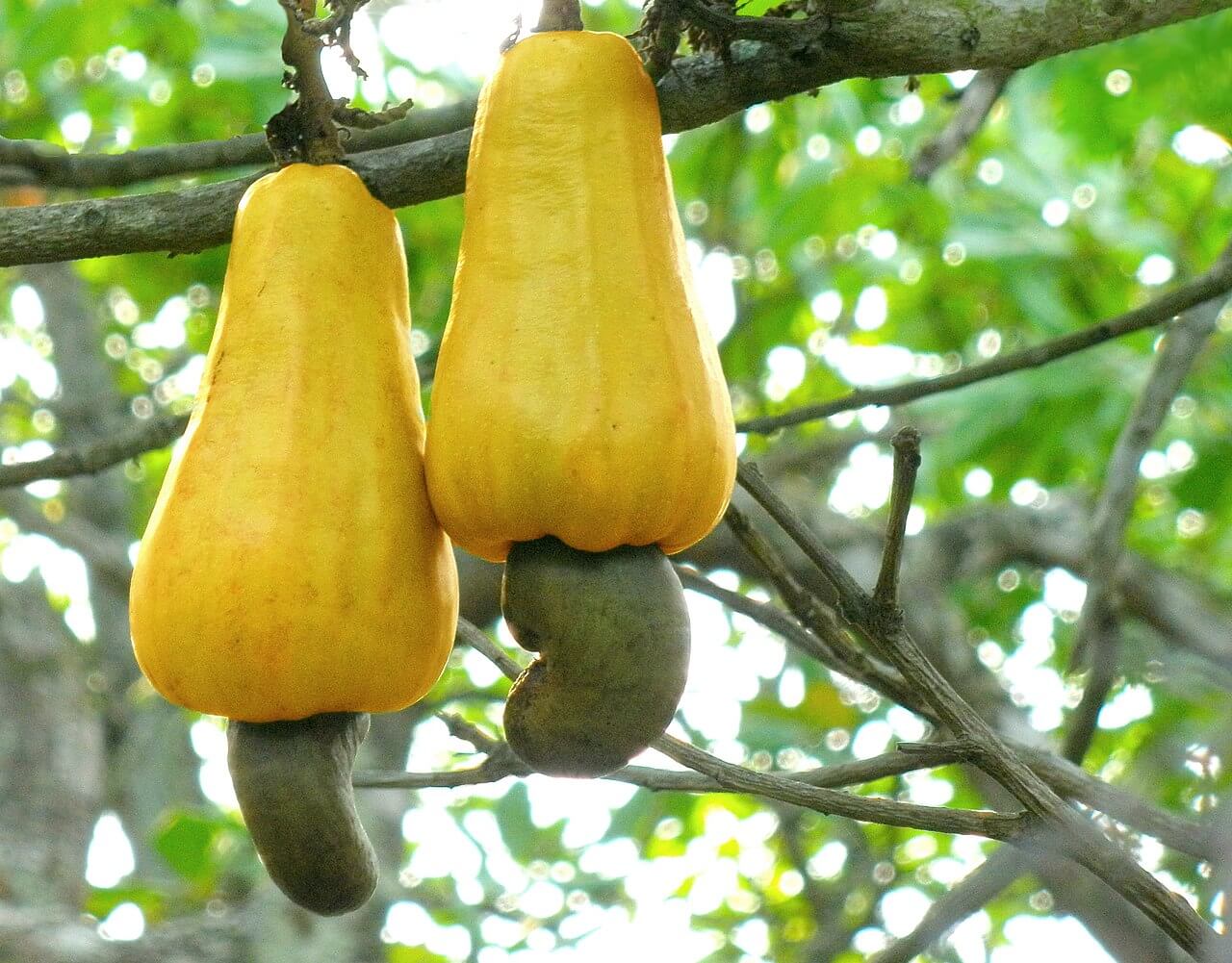 Before they get to the store, the outer layer is removed through a roasting process, and the cashew “nut” (which is actually a seed) that we’re all familiar with is removed. It’s typically steamed a bit more to fully remove any traces of urushiol.

Summary: The “raw” cashews that you buy in a grocery store are completely safe and are not actually raw. The only unsafe ones are the fully raw cashews picked from the plant itself.