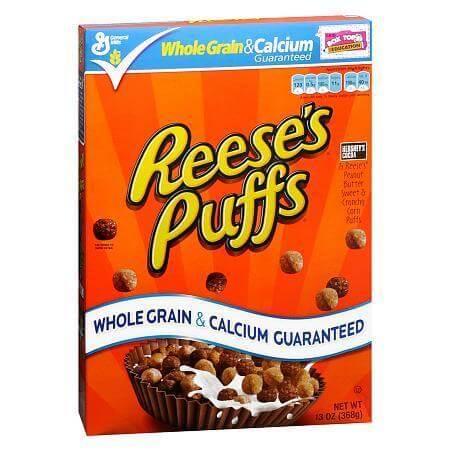 Some people claim that Reese’s Puffs are vegans, while others say they aren’t.

Well it depends on 2 factors: your definition of vegan, and potentially your country.

Cereal manufacturers maintain similar ingredients across most countries, but not always the exact same. So the information on this page may not be accurate for you, just remember to double-check at the store.

Now onto the ingredients, there’s one in particular that may rule out Reese’s Puffs for you:

All looks good for the most part, but there are two potentially non-vegan ingredients: sugar and vitamin D3. 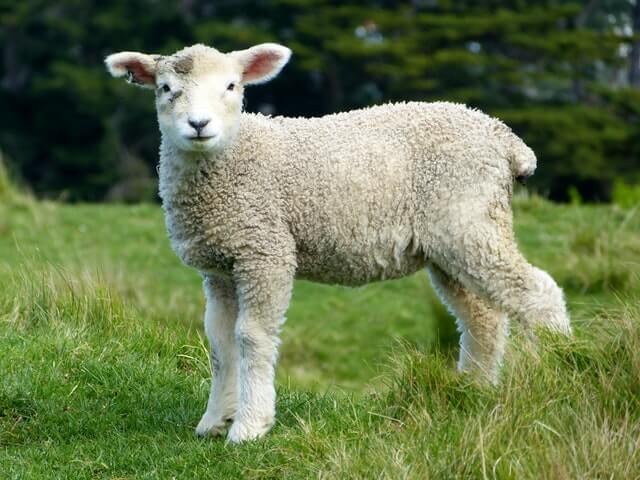 While it’s possible to make a vegan version, vitamin D3 is rarely vegan when added to cereals and most other foods. It’s typically derived from lanolin, the oil from sheep’s wool.

Then why did I said that it depends on your definition of veganism?

Well, because it’s a very small amount of vitamin D. There’s 10% of the vitamin D RDA in a serving of Reese’s Puffs, that’s equivalent to 1.5 micrograms.

To realize how small that is, it’s about the size of a human hair if it was 0.25 millimeters long.

However, I don’t speak for all vegans. And quite a few would be okay with that, so onto the second potential issue.

The vitamin D in Reese’s Puffs is not vegan since it comes from the oil in sheep’s wool.

Whenever you see “sugar” on the ingredients label of a food, it’s not a good sign.

A significant portion of white sugar is not vegan, because it’s processed with bone char (bones from cattle). Note that this mainly just applies to North America.

Even though there’s no animal products in the sugar end-product, they were still used to make it, and people profited from the sale of those bones.

Now, it’s possible that this sugar was not made with bone char. But large companies usually have multiple sugar suppliers, and at least one is likely to use bone char in the filtering process.

For example, here’s a quote from Oreo customer support (different company, but same scale and type of food really):

Oreo has several sugar suppliers. Some of our suppliers do use the animal-derived natural charcoal in their cane sugar refining process and some suppliers do not.

So you can take a risk if you’d like, but there’s a good chance that the sugar in Reese’s Puffs is not vegan.

The sugar in Reese’s may be at least partially manufactured with bone char. Strict vegans would not consider this vegan.

The sugar may also pose an issue for some vegans.

Some vegans feel it’s reasonable to eat cereals like this because of the small amount of Vitamin D, but you’ll have to decide for yourself. Alternatively, I’d recommend trying to find a vegan alternative in the grocery store.