Every so often I see a post on social media or forum saying “Sour Patch Kids are vegan!”

However, because of a comment someone left on this post claiming that there were some ingredients that were effectively hidden from the label.

Do Sour Patch Kids Have Gelatin In It? 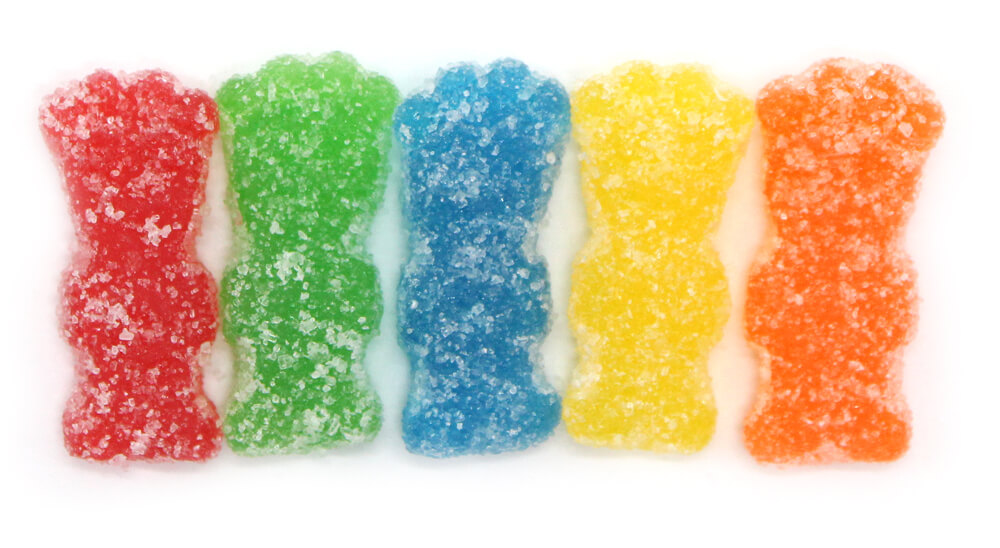 According to the ingredients label, Sour Patch Kids do not have gelatin. However, some people still claim that there is gelatin in them (hidden behind other ingredients), so I dug deeper.

I both emailed and phoned Mondelez International asking “is there gelatin in Sour Patch Kids?”

The email was completely useless, but the rep on the phone said (I’m paraphrasing a bit):

There may or may not be gelatin in Sour Patch Kids. If there is, it’s considered part of a proprietary formula in this case, so it can’t be confirmed either way.

It was not a very definitive answer. If there is gelatin in them, they’re clearly not vegan.

On top of the gelatin, there are other potential non-vegan ingredients as well. I’ll go over them in case you want to learn what to look for in other similar candy.

There may or may not be gelatin in Sour Patch Kids (probably not). The manufacturers won’t say if there’s gelatin in them or not.

Let’s take a look at the ingredients of Sour Patch Kids:

Those are for the original sour patch kids, but all the other variations (like watermelon soft chews) have similar ingredients (no obvious animal ingredients).

All the main ingredients seem to be plant-based.

I contacted the manufacturers again through their website to clarify if they were, but didn’t get a helpful reply:

Unfortunately, this ingredient information is not currently available.

So while no guarantees, they do appear to be plant-based. Technically natural flavors aren’t always vegan, but in this case I would guess that they are.

Sugar is Not Always Vegan

Plain sugar is often refined using charred bones of cattle. Here’s a detailed look at why a lot of sugar in North America is not vegan. Not all vegans care too much about this, but many do.

Only the makers of sour patch kids knows for sure, but I suspect they don’t really care about this issue.

This alone makes me think that Sour Patch Kids are not okay for strict vegans.

Artificial Colors Are Controversial Among Vegans

Now what about those artificial colors (e.g., yellow 5, blue 1)?

Consider that all of these are extensively tested on animals (mainly mice and rats, but even on dogs). 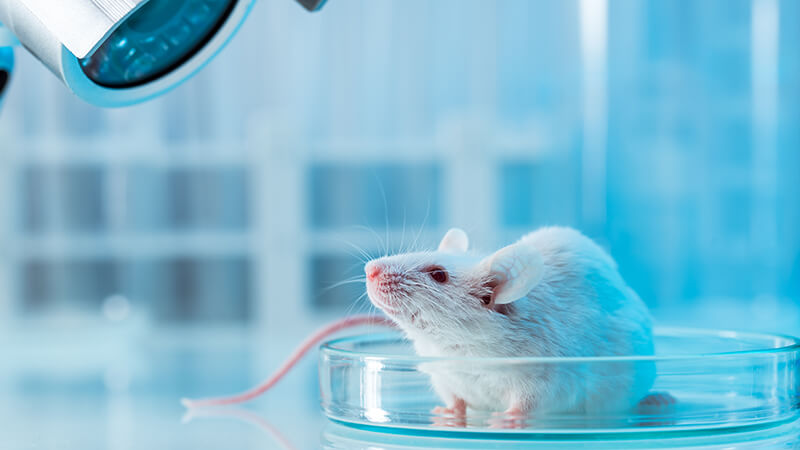 These animals are fed the dyes too see when health problems occur, and then killed after the testing is done (assuming they survive).

To me, and many other ethical vegans, this makes these artificial colors not vegan, which means Sour Patch Kids are not okay for many vegans. However, other vegans feel like it’s unreasonable to avoid them – you’ll have to decide for yourself.

As a side note, those ingredients are placed under restrictions and bans in certain European and Nordic countries because they’ve been linked to health issues like ADHD and cancer. Just something else you might want to be aware of.

Most strict vegans do not eat artificial colors or sugar that may contain bone char. You’ll have to decide if you’re okay with these controversial ingredients.

It seems that Sour Patch Kids could be vegan, but are probably really not.

There are multiple potential issues:

Unfortunately, these are common issues many popular candies. For example, Skittles may also not be vegan, and Nerds might be vegan, as they have the same potential problems.

There is a chance that Sour Patch Kids are in fact vegan, but it seems very far from a guarantee. If you’re okay with that, that is your choice.

In fact, they have almost the same ingredients:

All of these may or may not be vegan. If you’re okay with taking a risk, that’s your personal choice, but strict vegans would avoid them to be safe.