For vegan athletes, it can be hard to get enough protein from whole foods.

Foods like seitan and protein powder can be a convenient and effective way to hit protein targets.

It’s reasonable to ask whether or not it’s safe or healthy to consume a processed food like protein powder on a regular basis.

The biggest concerns about protein powder (both whey protein and vegan) are around the fact that protein powders contain detectable amounts of heavy metals.

Heavy metals can accumulate in tissue and typically increase the risk of cancer and a wide variety of other disorders, so it’s a reasonable thing to be worried about.

I did a detailed write up on heavy metals in vegan protein powder that goes into this topic if you’d like to learn more.

While heavy metal content in vegan protein powder is worth studying more, current worries do seem blown out of proportion, as most powders contain similar amounts to whole foods. 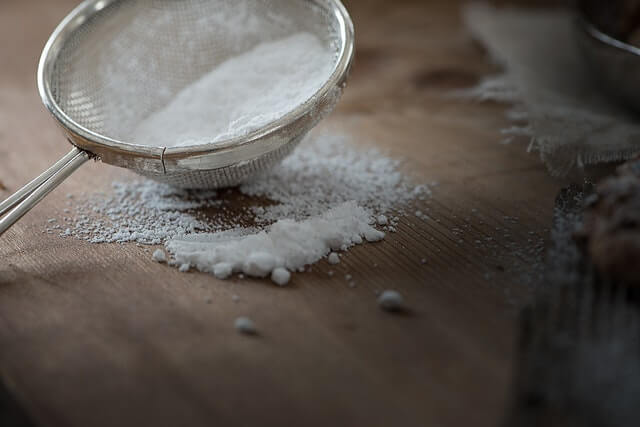 Almost all vegan protein powders contain some sort of sweetener.

The most common ones by far are Stevia and sugar.

Stevia is possibly the most heavily studied natural sweetener,and all evidence points to it being safe to consume.

Whether or not it’s healthy and helpful for losing weight is another topic altogether with a less clear answer. 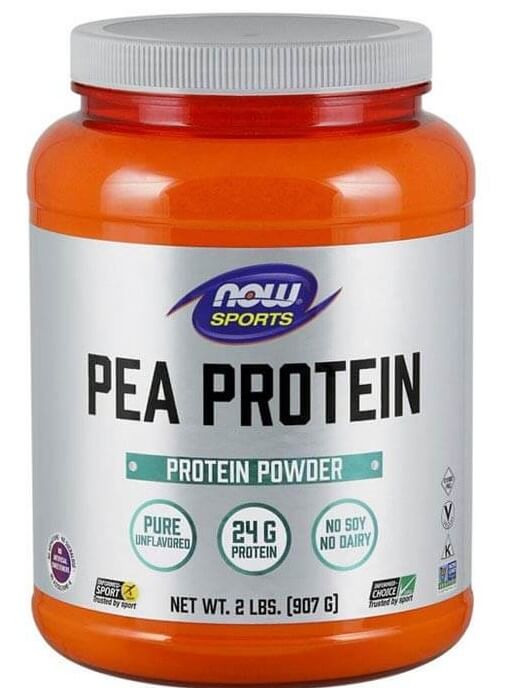 Let’s look at some of the plant proteins you’ll find in protein powder:

Pea protein is likely the plant protein with the least safety concerns. It’s the most common plant protein used in vegan protein powders by far, so that’s probably a good thing if anything.

See my detailed comparison of vegan vs whey protein for a breakdown, but ultimately these two types of protein powders are very similar.

Whey protein had a similar level of heavy metal content in the report by the Clean Label Project, and they both have similar levels of overall protein.

If anything, you can make an argument that plant protein powders are safer than whey, but not by a huge amount.

Could Protein Powder Cause Long-Term Damage?

The big obstacle to giving a clear answer on this topic is that there are no long-term studies that look at the safety of protein powder consumption. It would be incredibly difficult to design a study to do that.

And when it comes to things like heavy metals, which build up for long time periods before becoming issues, it limits how safe we can feel about them being in protein powders, even if they shouldn’t be an issue in theory.

In addition, there’s barely any regulation on protein powder manufacturers and sellers. Common sense says that you should be skeptical of claims and even amounts shown on product labels. This is one of the main reasons why eating whole foods is generally a better choice.

Some research has also shown that too much protein can cause liver damage long term. As long as you’re not chugging down 5+ shakes a day, that shouldn’t be an issue, but it’s another thing to consider.

No one can tell you for sure if protein powder causes long term health effects or not, there’s just not research to support a conclusion either way.

Some people with liver conditions or pregnant women should consult with a doctor before drinking protein shakes (vegan or not).

But for most people, vegan protein powders do seem to be reasonably safe to consume on a regular basis. Personally, I have 1-2 shakes per day, the benefits easily outweigh the potential risk to me.

However, there is uncertainty over things like heavy metal content, poor regulation, and long term effects. These are reasonable concerns that don’t have great answers at the moment.

If you’re worried about the safety of consuming protein shakes, consult your doctor. In addition, moderation is typically recommended as a good way to limit your exposure to potential dangers.