Waffles have always been one of my favorite foods, both before and after becoming vegan.

By adding a scoop of protein powder (with a few adjustments), you can not only make better tasting waffles, but also more nutritious ones that are low-carb.

I find that the best protein powder flavors are simple vanilla and chocolate, but any good tasting vegan protein powder should produce great waffles. It doesn’t typically matter which type of protein powder you use, but keep in mind that most recipes are made with primarily pea protein.

If you don’t have a great tasting protein powder yet, refer to our guide to the best vegan protein powders and sort by taste in the table.

I’ve tried many waffle recipes over time, but these are my 7 favorite. They all just happen to be gluten free as well. Not that vegans don’t eat gluten, but flour isn’t great when you’re trying to get a lot of protein. 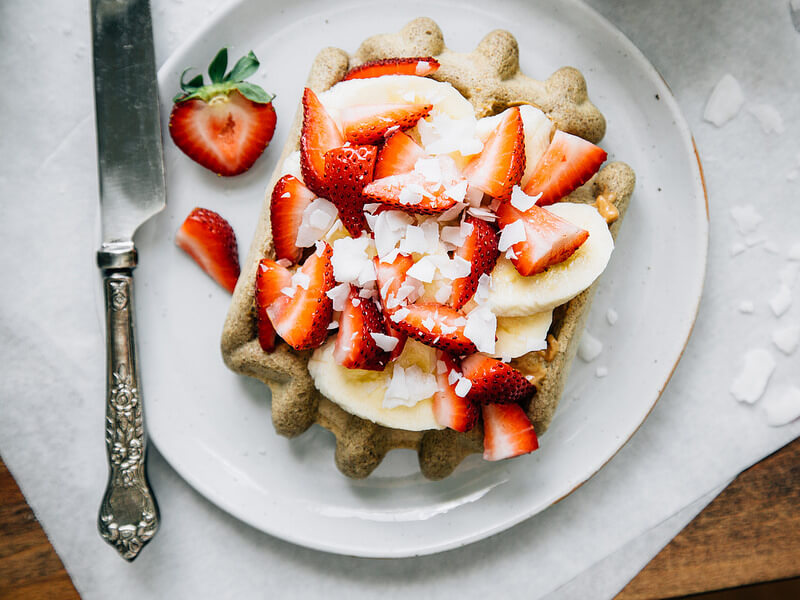 These are not the simplest waffles to make, you’ll probably have to go shopping for the flours involved (buckwheat, garbanzo & fava), but they’re awesome. 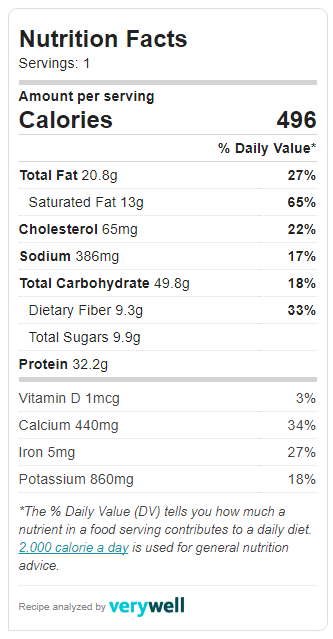 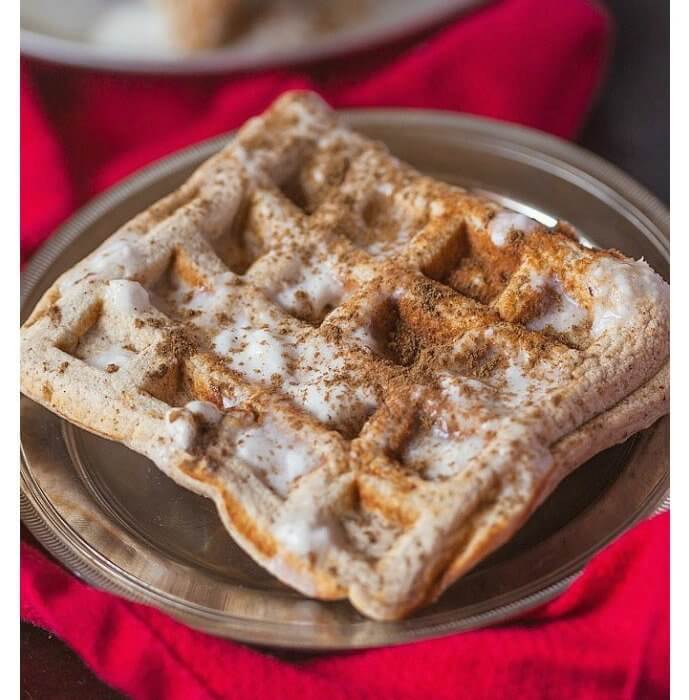 These are pretty simple to make, there’s only 6 ingredients. They are one of the few waffle recipes with coconut flour to turn out well (in my opinion). 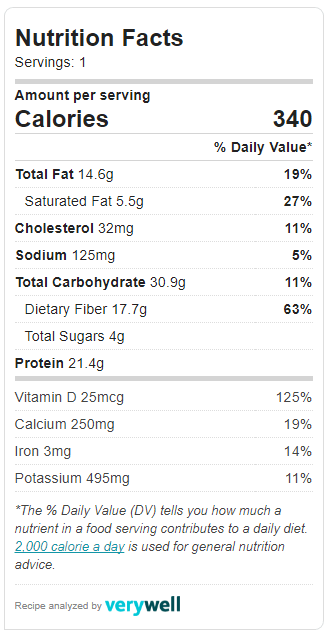 This appears to be a sponsored recipe by a protein powder called REBBL. Just sub in whichever protein you have, they will still taste good.

As an added bonus, part of the recipe is for a berry sauce with added protein as well. 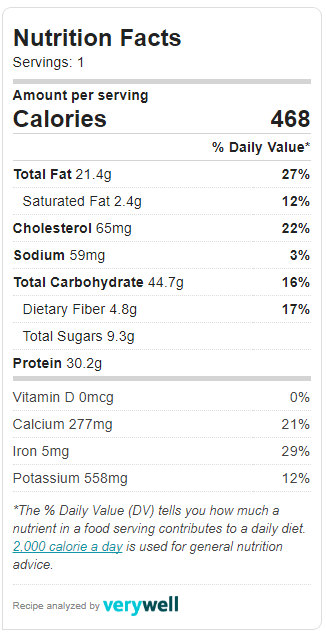 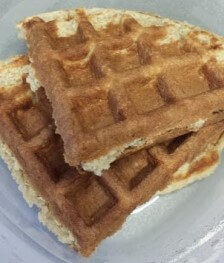 Not the prettiest, but extremely simple waffles based off of rolled oats. If you need something quick, they’re worth a try. 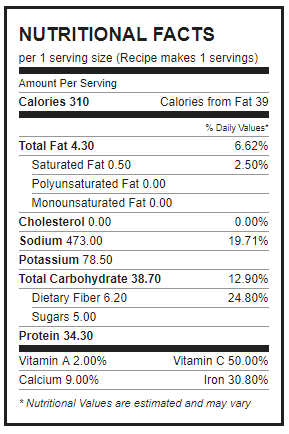 Another oat-based waffle that’s relatively simple to make. These are meant to be chocolate flavored, so I’ve always used chocolate protein powder as well when making them. 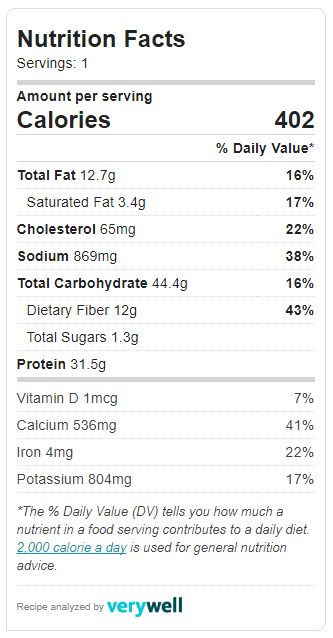 These fall apart pretty easily, but if you’re somewhat careful, you can pull them off, and they taste great. These incorporate both coconut flour and flax seed, as well as almond butter. Not my favorites on this list, but still pretty good, and worth a try. 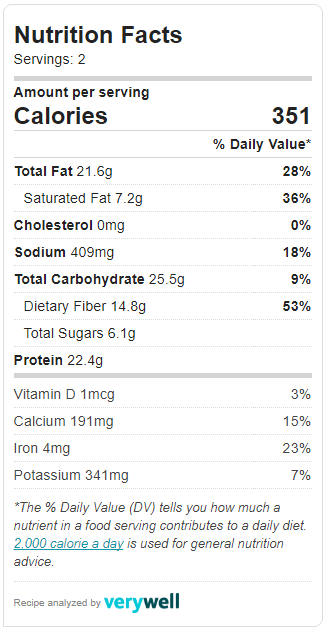