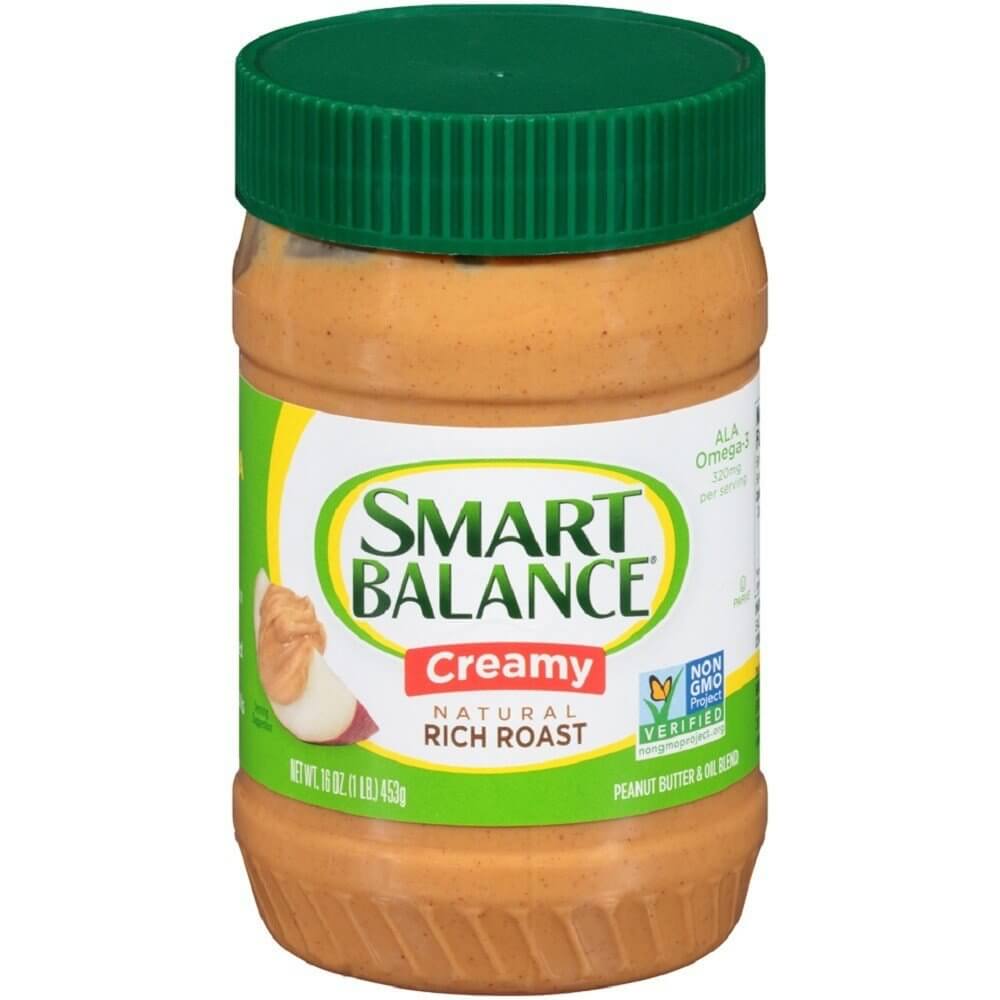 “Real” peanut butter literally only consists of peanuts ground up, maybe with a little salt added.

That type of peanut butter is always vegan-friendly, and goes great with jelly.

When it comes to the cheaper peanut butters with other added ingredients that you find in grocery stores, most are vegan, but some aren’t.

Let’s go through an example to root out trouble ingredients to look out for.

The cheap tubs of peanut butter you find at grocery stores usually aren’t only peanuts.

There are lots of other filler ingredients, which may or may not be vegan-friendly.

For example, let’s look at the ingredients of Jif Creamy peanut butter:

There are 2 potential non-vegan ingredients there.

First is sugar. Whenever you see “sugar” on the ingredients list in North America, there’s a decent chance it was made from bone char. See my post on why sugar isn’t always vegan for a more detailed explanation.

Are Other Peanut Butters Vegan?

I looked up the ingredients for several peanut butters before writing this post, and surprisingly mono and diglycerides, and sugar are the only common ingredient to really look out for.

Again, they may be vegan, but you’ll need to contact the particular manufacturer to find out.

The much easier option is to just buy a peanut butter that is only made from peanuts. It’s healthier and personally I think it tastes better too once you get used to lower amount of sugar.