An authentic Horchata drink rarely has dairy in it. However, most horchata that you’ll find at restaurants these days, especially in the United States, contain dairy.

That’s a shame, since horchata can be a great drink for vegans and lactose intolerant people.

If you’re ordering horchata in Spain or Mexico, there’s a much higher chance that it will be dairy-free.

What Is Traditional Horchata Made From? 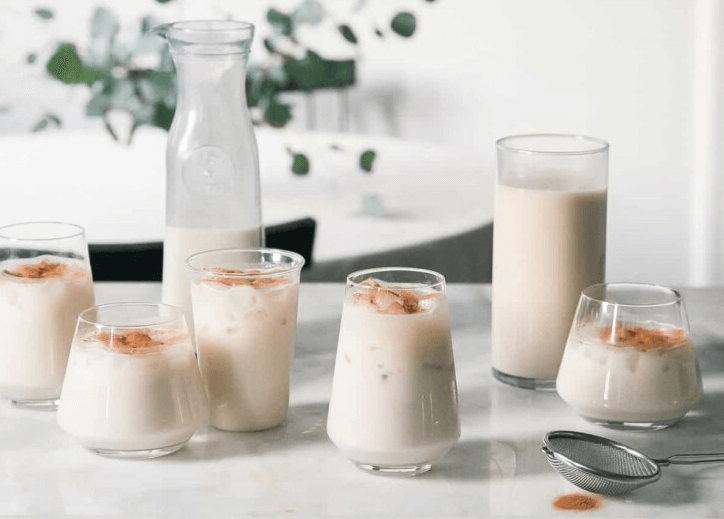 Horchata is a versatile drink that is popular in several Spanish countries (e.g. Spain, Mexico, and South American countries).

Traditionally, it’s a plant-based milk drink, but somewhere over time many people started making it with dairy milk.

The most common authentic varieties include horchata made from:

The seeds or nuts are typically toasted, mixed with other ingredients, soaked in water, and then blended together. The mixture is then strained to remove any leftover solids.

You can also buy horchata mix in grocery stores that can be mixed with water to instantly create a drink.

However, most horchata mixes seem to contain dairy ingredients in them. 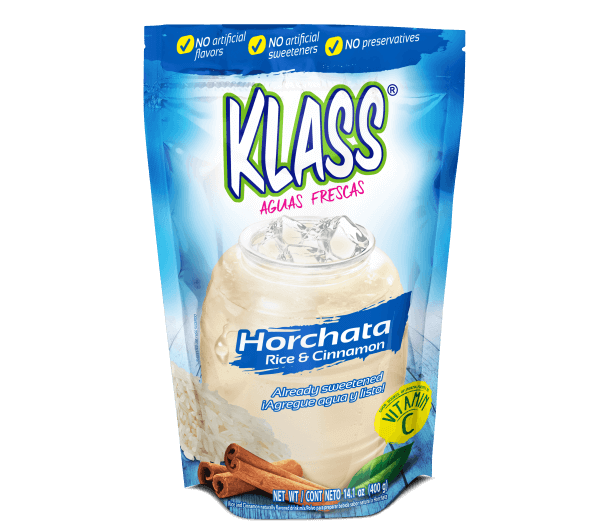 One of them is made by Klass, which has the following ingredients that includes dairy:

Whey is the protein derived from dairy milk, while lactose is the main sugar in dairy. So even though it’s a “milk substitute,” it’s not suitable for people who are lactose intolerant or vegan.

Can You Make Dairy-Free Horchata At Home?

While it may be difficult to find an authentic horchata recipe at restaurants (depending on where you live), it’s not that difficult to make horchata at home.

However, it does take a bit of time and patience.

I’ve tried a few recipes myself, and my favorite so far is this one from A Cozy Kitchen. It contains:

From everything I’ve read, it’s fairly close to a traditional recipe. If you like almond milk, you’re sure to like this horchata recipe, as it’s fairly similar with just a bit of extra flavoring.