While fat generally isn’t anything to fear, there are some situations where it makes sense to limit it.

To help you, I’ve compiled the 30 best vegan food sources when it comes to maximizing protein and minimizing fat.

I compiled nutritional data for over 200 vegan foods, and originally came up with a list of the best vegan protein food sources.

Then, I came up with a basic formula to try to sort them by both protein and fat content.

Here are the 30 best foods that I found. Note that all measurements are based on a 100 gram serving of each food.

Vital wheat gluten is it’s own thing really, since it’s essentially just protein powder. If you need help getting it in your diet, see my page of vegan seitan recipes.

Aside from that, there are basically 3 main types of foods that are on this list that you should focus on. 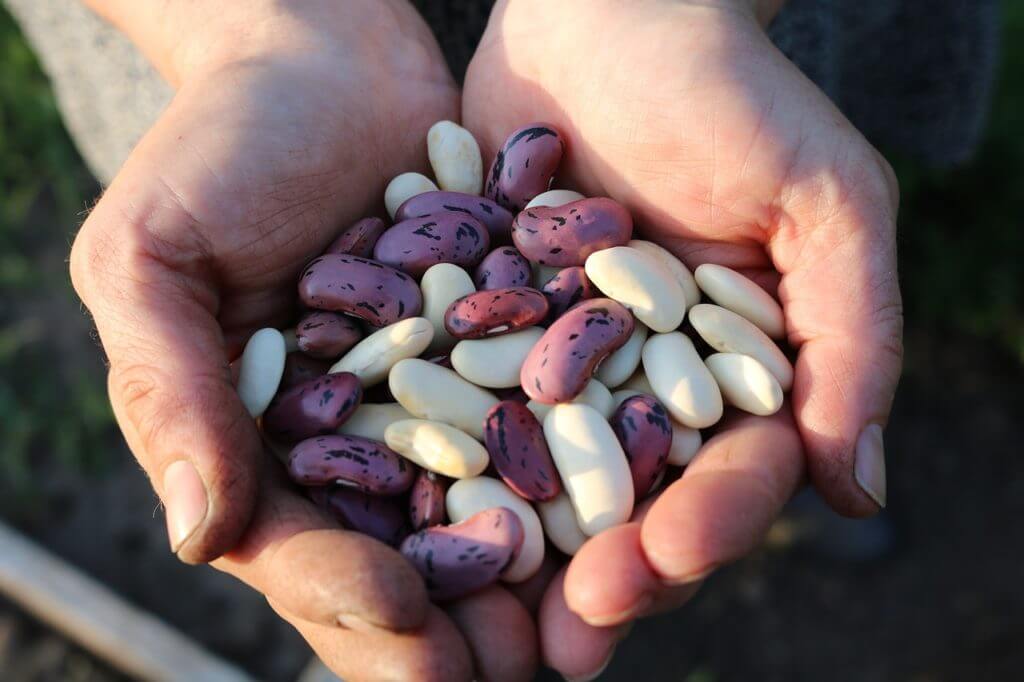 Lentils and all types of beans are some of the best vegan sources of protein overall, and they barely have any fat in them.

Aside from protein, they are mostly carbohydrates, with a lot of fiber. They also contain a good amount of most important minerals like iron. 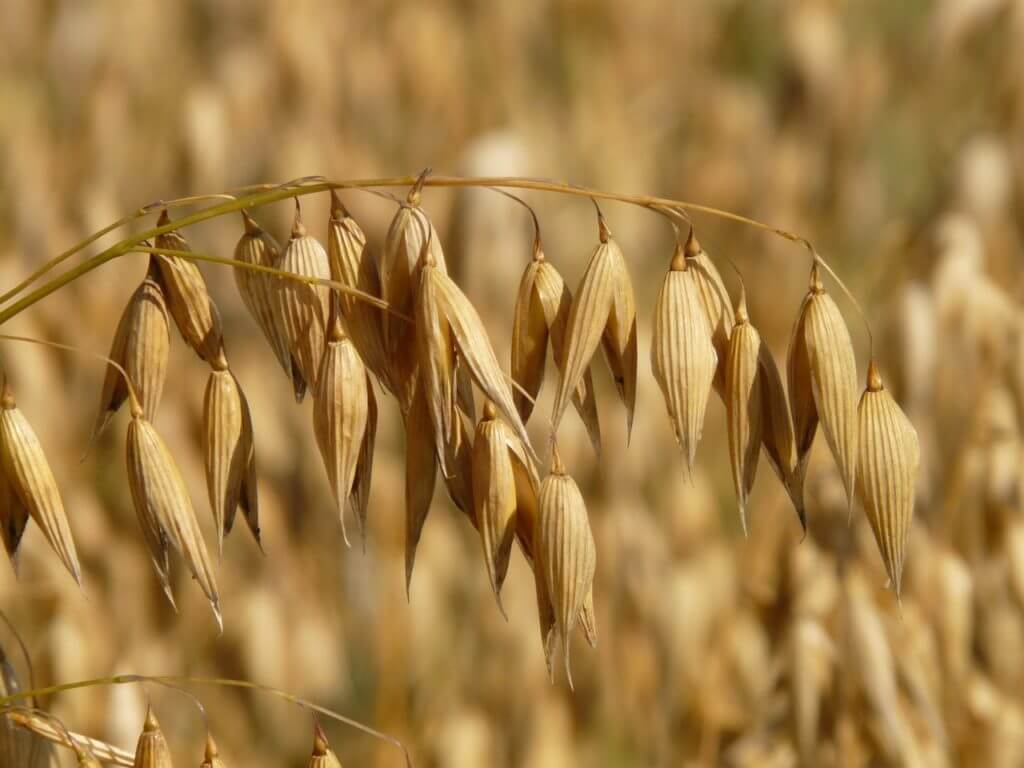 Most grains are primarily carbohydrates, so you might not think about them when you think about high protein foods that are low in fat.

However, grains still have a decent amount of protein in them and next to no fat content.

Rye, buckwheat, and oats are all near the top of this custom list. They have up to 26 grams of protein per 100 gram serving (dry), and virtually no fat.

Finally, towards the bottom half of this list you’ll see a bunch of vegetables.

Spinach, swiss chard, potatoes, squash, and a few others make the cutoff.

In general, vegetables don’t have many calories, and it’s hard to eat a lot of them. However, a decent percentage of those calories come from protein, and they have virtually no fat.

So if you’re trying to focus on high protein and low fat foods as a vegan, focus mainly on legumes, and then include some grains and vegetables to round out your meals.