Go look at any list of high protein vegan recipes, and you’ll see the same ingredients…

If you don’t like to eat soy, want to limit your intake, or are allergic to it, it’s rough.

To solve this problem, I put together a huge list of over 150 high protein vegan meals, but with a twist.

If you’re looking for soy free recipes, go to filter above the table that says

“Do NOT show recipes that include:”

And select “soy” from the drop-down menu.

That will filter out all of the recipes that contain soy in most common forms. After you do that, there’s still at least half the original list of recipes to choose from.

I’ve done that exact thing, and have listed 12 of the best ones (highest protein contents) below for you. They are mostly healthy recipes that focus on ingredients like seitan, protein powder (usually from pea protein), and legumes (beans, lentils, etc.) for the most part. 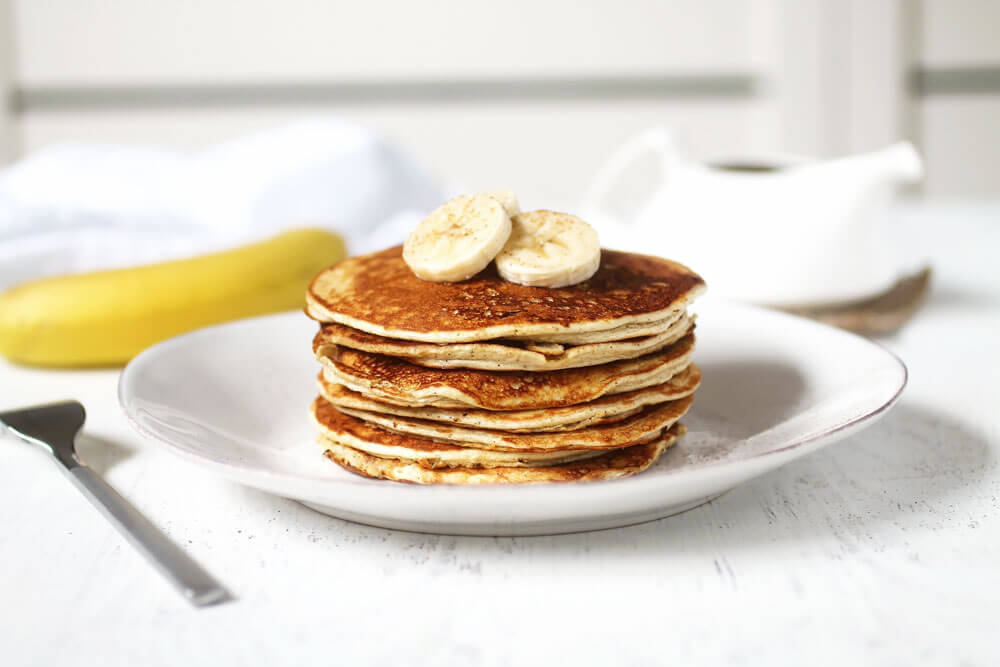 Coming from someone who has tried quite a few vegan protein recipes, this is one of the more consistent ones that produce pancakes with good texture. 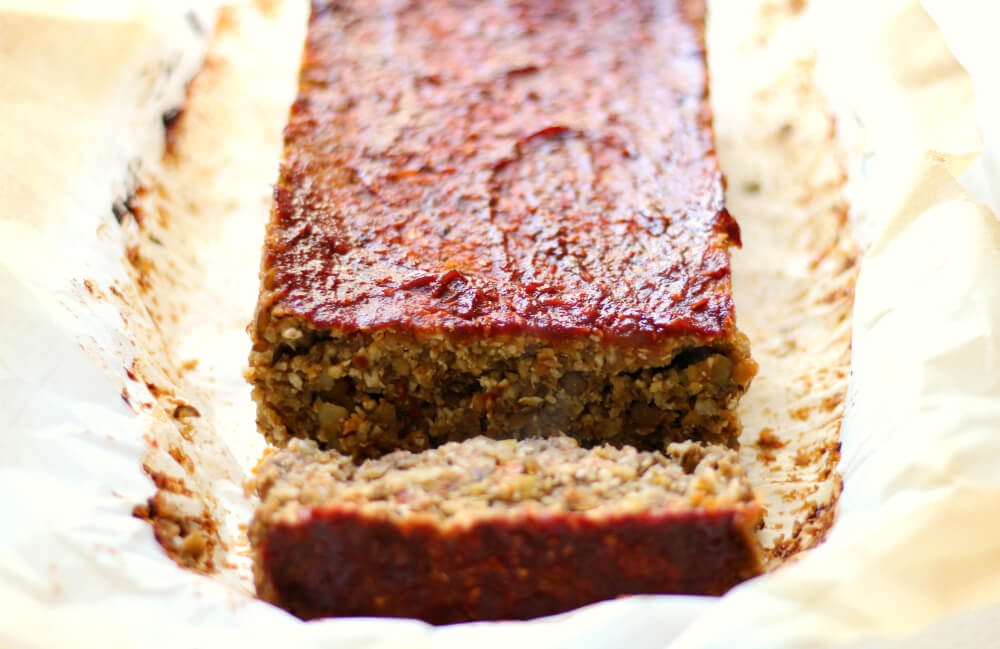 This soy free and gluten free lentil loaf recipe is obviously focused on lentils as a main protein source, but also includes nutritional yeast for a bit extra. All the other ingredients are relatively low calorie so that the meal overall has pretty good macros.

Many vegetables have a decent amount of protein (compared to overall calories), and that includes cauliflower.

It’s super filling, tastes really good, and can be eaten as a main dish or as a side with many other things. 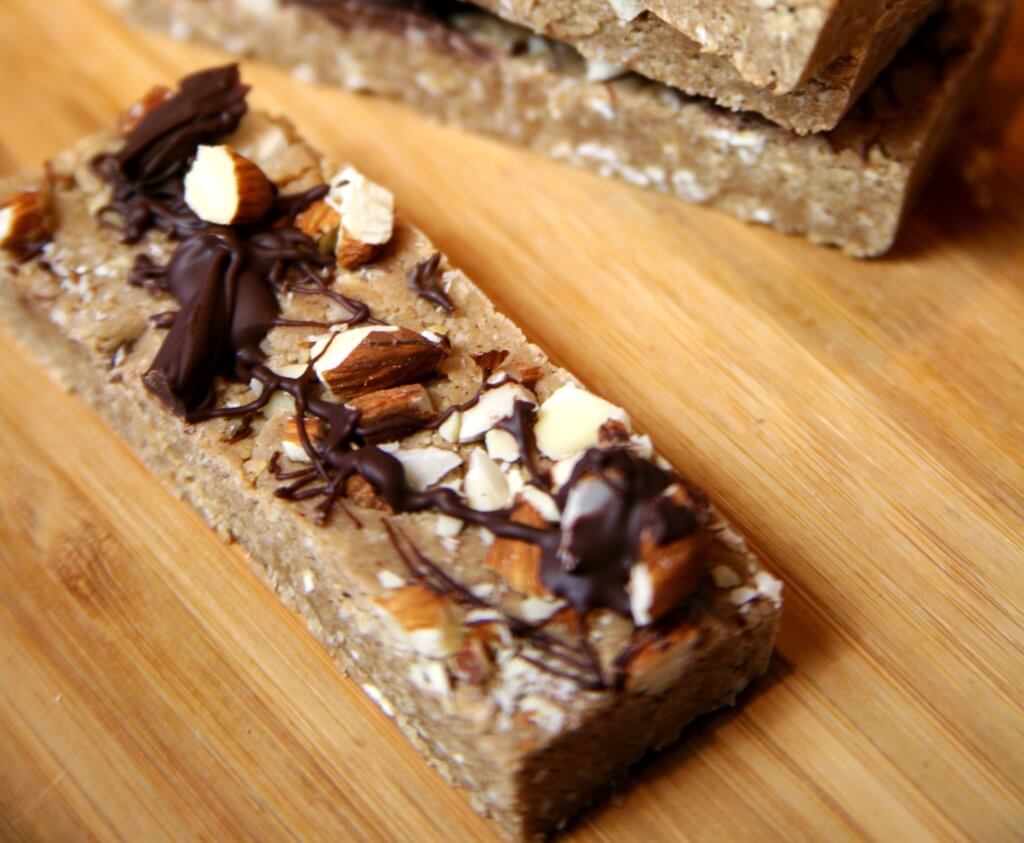 The easiest way to avoid soy is to make use of vegan protein powder. Very few of them are actually made with soy protein.

These bars have solid macros, and basically taste like a dessert.

In addition to the protein powder, the almonds provide a bit extra protein, and really helps with the taste. 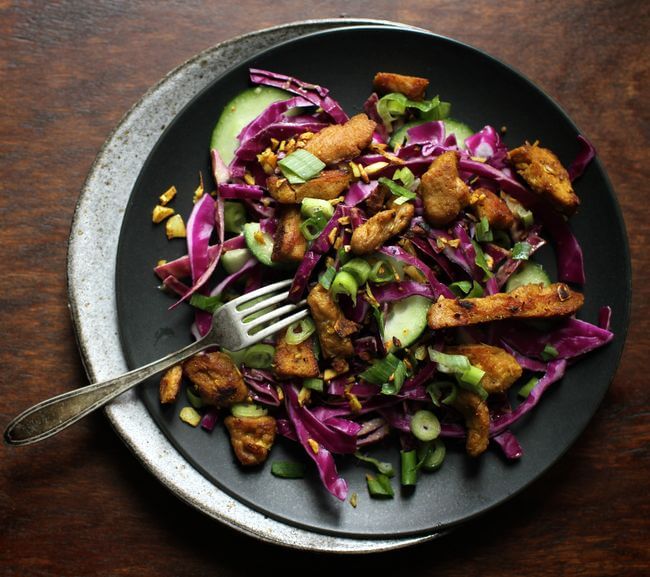 Seitan is made from wheat protein and has an incredibly high protein content, even higher than animal meats.

This is a simple cabbage salad paired with curried seitan, a healthy protein packed recipe. 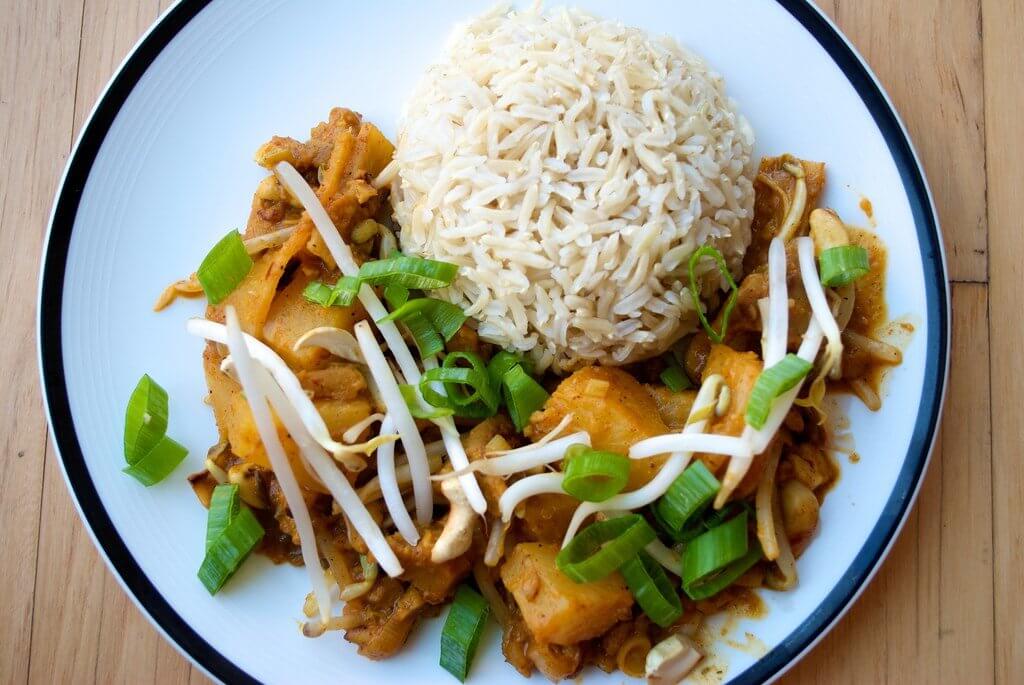 Again, this recipe incorporates seitan as a main protein source.

It also has a different variant of curry flavor, and can be paired with rice, salad, or other quinoa.

I like recipes like these because it’s easy to adjust the ratio of seitan to rice to achieve whatever macros you’re looking for. 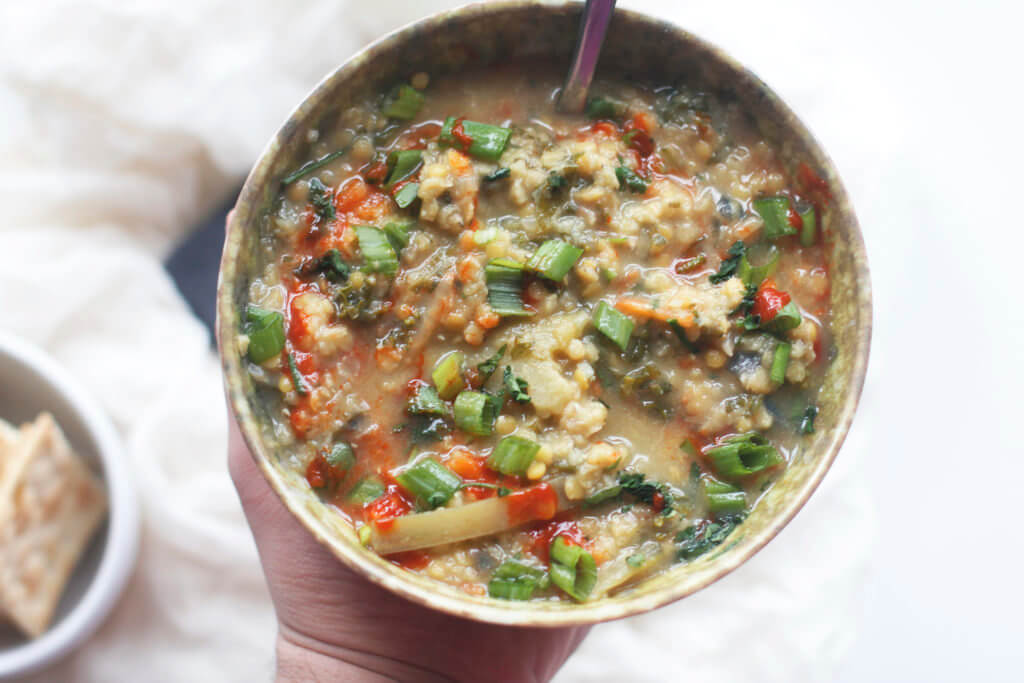 This high protein vegan soup recipe is my go-to recipe for lentil soup. It’s delicious and has a solid amount of protein per serving.

You essentially just throw everything in a pot and let it cook. 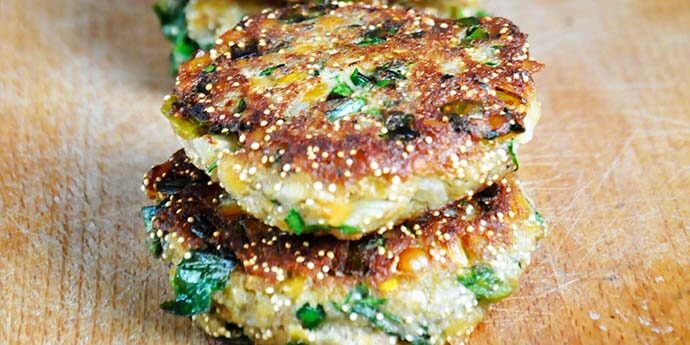 There’s just a handful of ingredients needed to make this meal. You could eat them by themselves, but I’d recommend making them alongside a basic salad or even some fries. 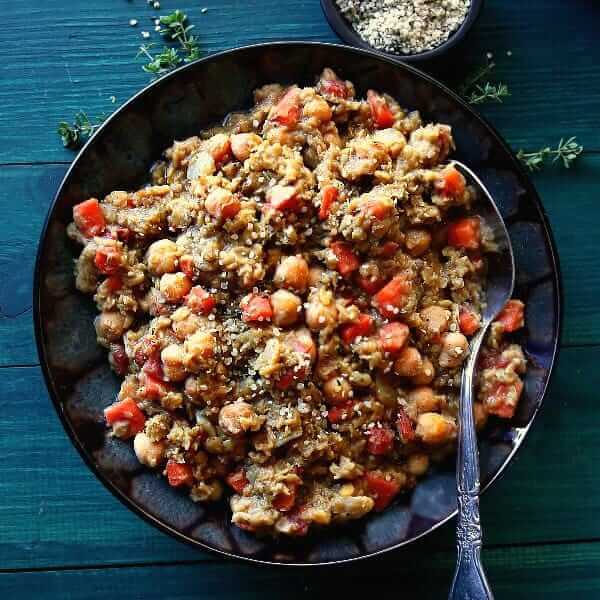 While chickpeas may have the least protein of the main legumes, it’s still a high protein ingredient for a vegan meal, especially when combined with red lentils.

This medley combines these 2 high protein ingredients with a few vegetables and garam masala seasoning. It has approximately 32 grams of protein per serving of 470 calories. 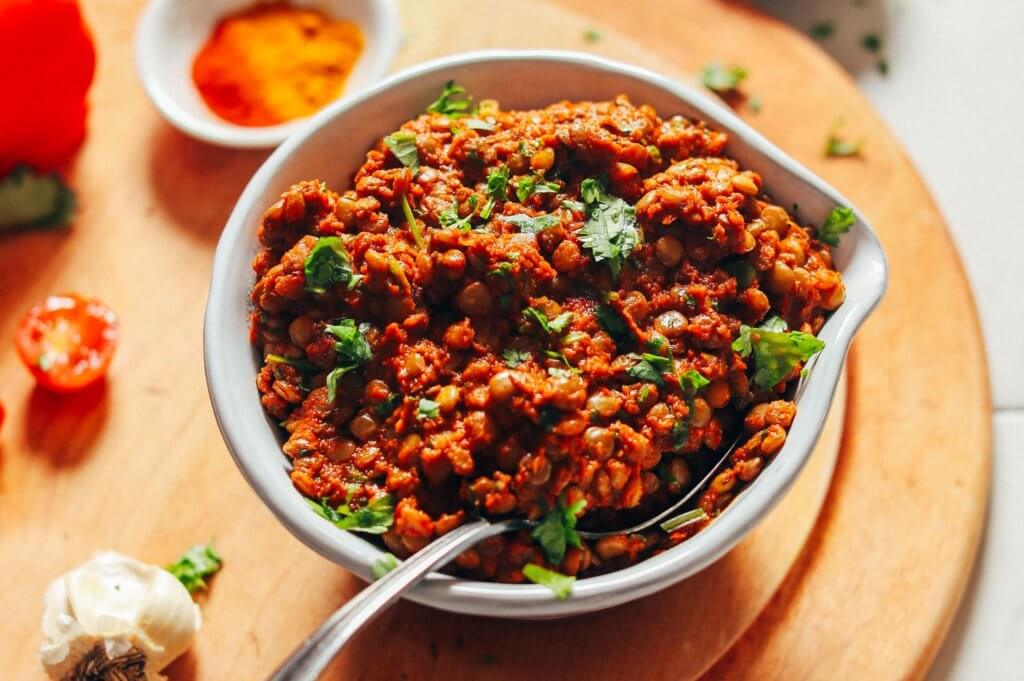 This meal consists of lentils plus a sauce.

Sounds simple, but there are several ingredients in the sauce, so it takes a while to make.

However, it’s worth it in my opinion, it’s an original recipe that tastes great. This is one of my go-to lentil recipes. It has about 10 grams of protein per 150 calories. 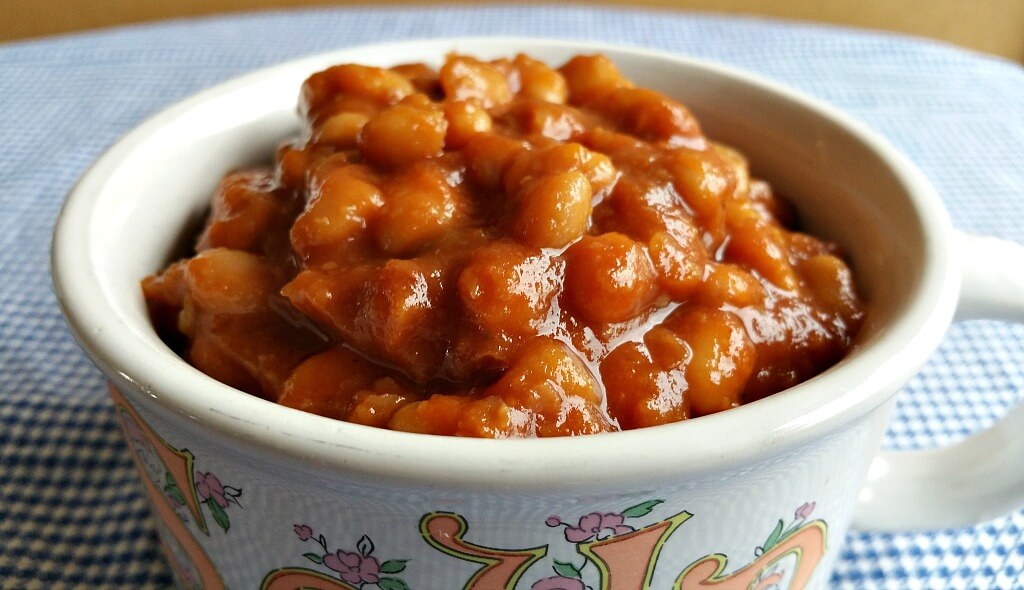 Beans have a good amount of protein, but also quite a few carbohydrates.

In order to create soy free high protein vegan meals that are based on beans, that makes the challenge to find ways to eat them without adding too many other ingredients.

Baked beans are a great way to do this on a vegan diet, as they only involve some form of white bean (e.g. navy, great northern) and a low calorie sauce.

This specific recipe is the one I use in most cases. It takes a long time to make, but it’s worth it. 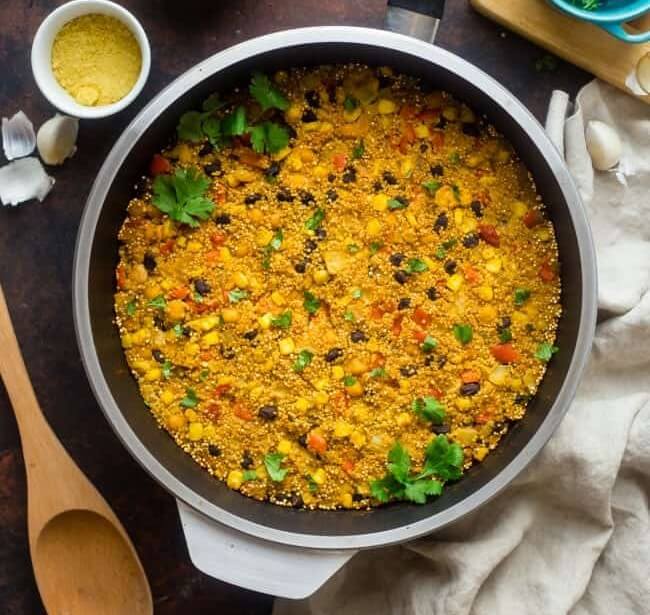 Quinoa is one of the better whole grains when it comes to protein.

It has 18.4 grams of protein per 289 calorie serving, which is about as good as you can get for a vegan recipe with grains in it (excluding seitan). 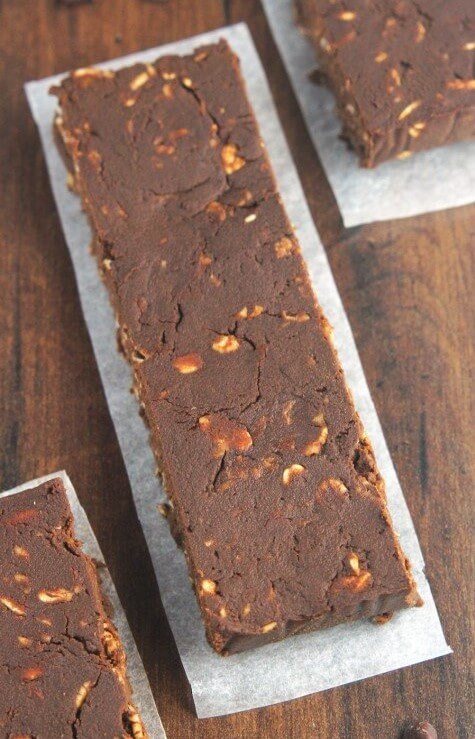 This is more of a snack than a meal, but this soy free vegan protein bar recipe is one of my favorites that I wanted to include in this list. You can freeze them for a while, making them a good meal prep candidate.

There’s only 5 ingredients, and they incorporate both protein powder and an artificial sweetener to achieve a great macro profile. There’s 12.7 grams of protein in each bar, and just under 100 calories.