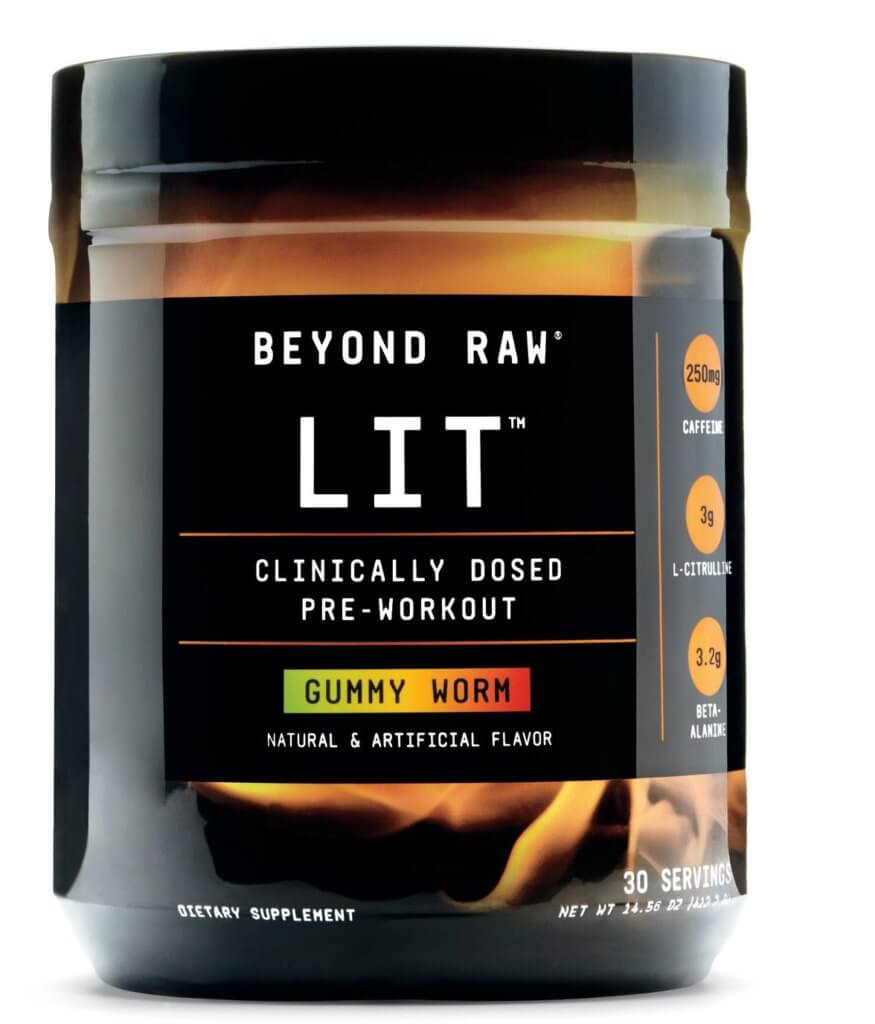 The active ingredients all appear to be vegan to me, most are synthetic. Even creatine is almost always vegan nowadays.

However, take a look at the list of the “other” ingredients:

Shellac is not vegan, it’s made from beetle excretions. Therefore, by traditional definitions of veganism, Beyond Raw Lit is not vegan.

Now, I understand that not all vegans consider insects to be animals.

If you’re one of them, there are still a few other ingredients to be concerned about:

So even if you’re willing to overlook the shellac, Lit pre-workout still likely isn’t vegan.

Most pre-workouts are going to have some issues for vegans.

I’d recommend just getting the active supplements like caffeine or creatine themselves, or if you really want a pre-workout, consider Cellucor C4, or Reign Total Body instead. It still has artificial colors, but the rest of the ingredients are vegan.

Another option is Mr. Hyde.

For such a simple question, I couldn’t find a clear answer anywhere.

So, I decided to get one myself and publish it here.

I contacted Pro Supps customer support (the company that makes Mr. Hyde) through email to get an answer.

As you can see below, their customer service manager confirmed that Mr. Hyde NitroX, which is their new version, is vegan friendly.

The creatine, which was my biggest concern, is synthetic (not from animal sources). Most creatine is vegan these days.

But what about the original Mr. Hyde product (“intense energy”) that is still sold in a lot of stores?

I followed up again to get more clarification, as shown in the email below:

It turns out that the Mr. Hyde “intense energy” pre-workout supplement is also vegan friendly.

So that’s the long answer: Both of Mr. Hyde’s main pre-workout supplements are in fact vegan.

Unfortunately when it comes to pre-workout supplements, there’s usually several ingredients and rarely a clear indication of whether or not they’re vegan.

That’s why I recommend sticking to vegan brands if possible (there aren’t too many for pre-workouts though), contacting the manufacturers, or just buying individual components that are known to be vegan like creatine or caffeine.