It’s a pretty common instinct to think that it’s not vegan, because it sounds like lactose, and we associate lactose with milk.

However, most lactase is indeed vegan; let me explain.

Lactase is an enzyme that organisms (not just animals) produce in order to break down lactose, which is sugar found in milk.

People who are lactose intolerant are unable to create lactase.

There are milk products that are “lactose-free” that are made by adding lactase enzyme to the milk to break down any lactose present.

Both these compounds are related.

Lactose is a sugar that comes from dairy, it is not vegan.

Lactase is an enzyme that breaks down lactose.

No lactose is vegan-friendly, but lactase can be.

How Lactase is Made 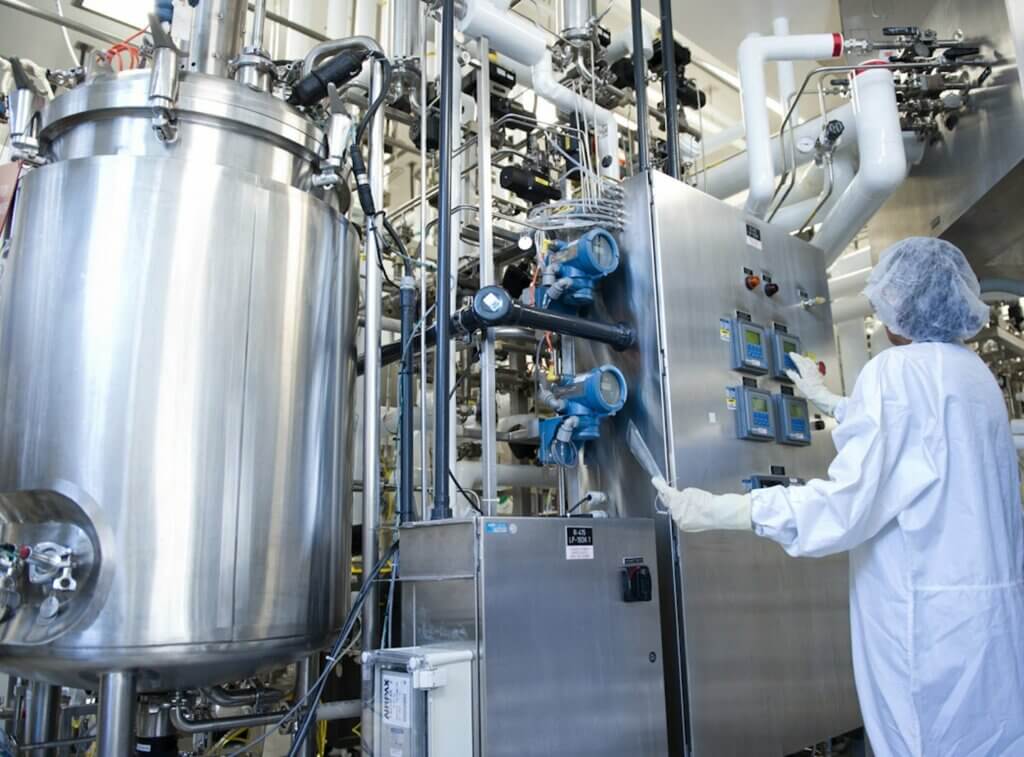 Animals of course have lactase, but it can also be derived from yeast (Kluyveromyces fragilis and Kluyveromyces lactis) or mold.

While I can’t guarantee that 100% of lactase is vegan, the vast majority of it is.

It’s much cheaper to produce lactase on a large scale using yeast, than it would be to extract it in small amounts from animal tissue.

By all means, you can contact the manufacturer of whatever food or supplement you’re interested in to find out if the lactase is vegan or not. However, if you accidentally buy or eat something with lactase in it, don’t panic, it’s very likely vegan friendly.

Are All Products With Lactase In Them Vegan-Friendly?

Unfortunately, most products with lactase are not vegan-friendly.

It’s not due to the lactase itself, but the reason why lactase is added in the first place.

The most common use of lactase as an ingredient is to produce “lactose-free” milk products, which are clearly not vegan. In other words, the lactase enzyme breaks down the lactase so that people who are lactose-intolerant can still consume the food.

There are a few other niche uses of lactase in foods, but it’s not common. So if you see “lactase” in an ingredients list, there’s likely at least 1 milk ingredient as well. Double-check with the manufacturer if you’re not sure.