Many laundry detergents are vegan, but many are not.

Some are tested on animals.

Here’s the gist of what you need to know about why laundry detergent isn’t always vegan.

Most ingredients in modern laundry detergents are synthetic or derived from plants.

However, some do have lard or enzymes (which may come from plants or animals).

In the case of enzymes, the majority that I’ve seen all come from vegetables, even the ones Tide uses.

Make note of “fragrances,” another ingredient that may be tested on animals before it even gets to the laundry detergent manufacturer.

Laundry detergents often have long lists of ingredients that are foreign sounding chemical names to most. Most of these are synthetic, but some can be made from animal products.

The Biggest Concern is Animal Testing 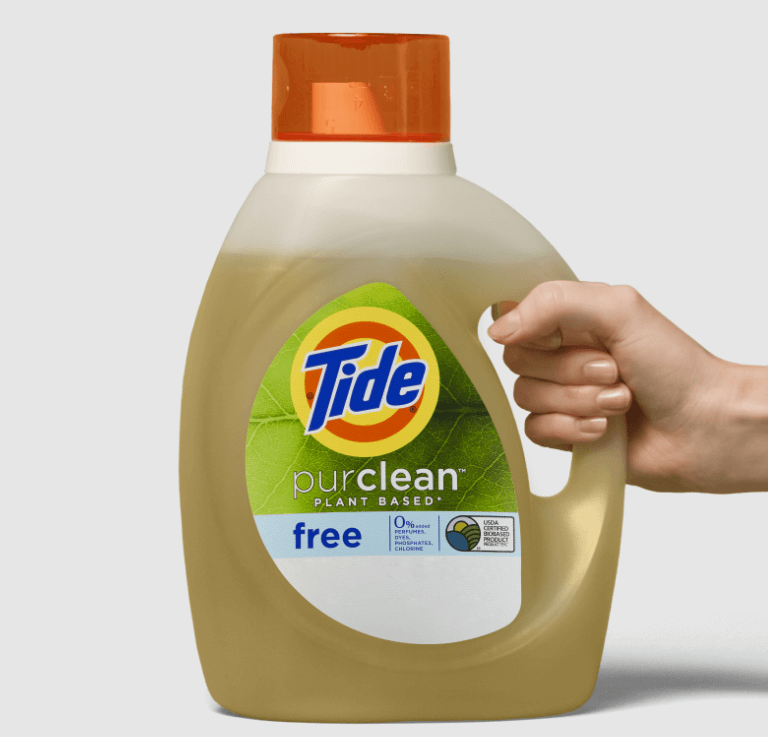 Most of the popular laundry detergent manufacturers still test products on animals unfortunately, making their products neither cruelty-free or vegan.

For example, here’s what Tide says about animal testing on their website:

This final formula has not been tested on animals and we do not test on animals unless required by law. P&G continues to develop non-animal alternative tests and work with regulators around the world to ultimately end research involving animals.

In other words, they do test on animals because they want to sell products in certain regions.

I always find it a bit ridiculous when a company says they care so much about animal testing, but then do it anyways to make extra profit.

All of the “big” mainstream laundry detergent manufacturers test their products on animals if a country demands it (e.g. China), which is why vegans should try to avoid those brands, even if all the ingredients are plant-based.

Which Laundry Detergents Are Vegan?

There are plenty of cruelty-free and vegan laundry detergents if you’re willing to spend a few extra dollars per container (which works out to cents per load).

Some popular brands are:

But there are many more. Most brands that only sell eco-friendly laundry detergents only use plant and synthetic ingredients, and don’t test on animals.

One final option is to use laundry strips, which also produce much less waste. 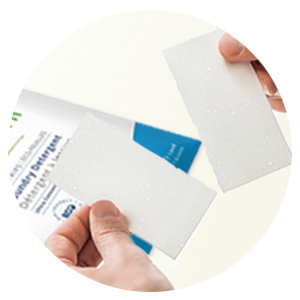 Tru Earth is a well known brand that makes these, but other brands are starting to offer them as well.