Some Lindt Dark Chocolate is vegan, and some is not. Some of Lindt’s Excellence chocolate bars are definitely vegan, while a few may or may not be vegan.

Lindt makes a variety of chocolate, but most of it has milk products that make them not vegan friendly.

However, the dark chocolate bars (their “Excellence) line are more promising.

Lindt announced late in 2020 that it would start selling a new “Hello” line of bars that specifically labeled vegan.

Unfortunately, these were launched only in Germany and are hard to find in stores in North America. They are sometimes available on a few sites like Amazon, but not reliably at this point. 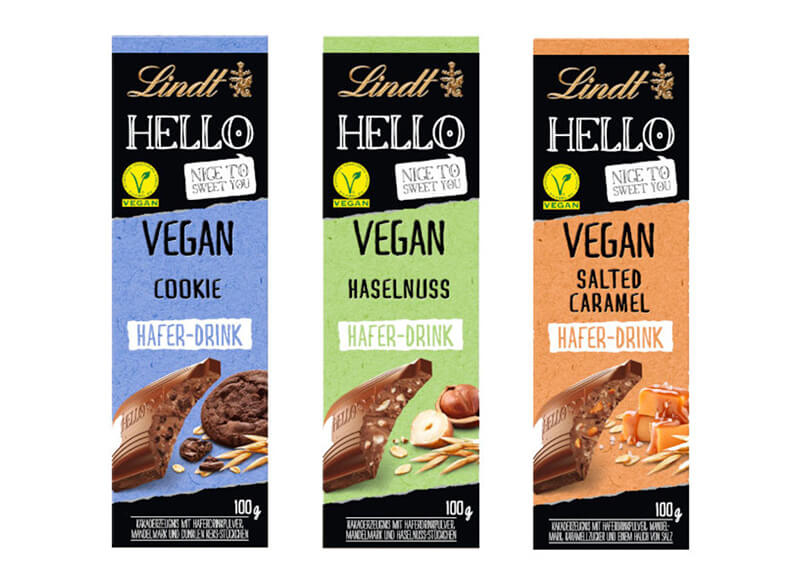 When they become more widespread, we can look at these bars a bit closer.

For now, most of us will want to stick to considering Lindt’s original chocolate bar line. 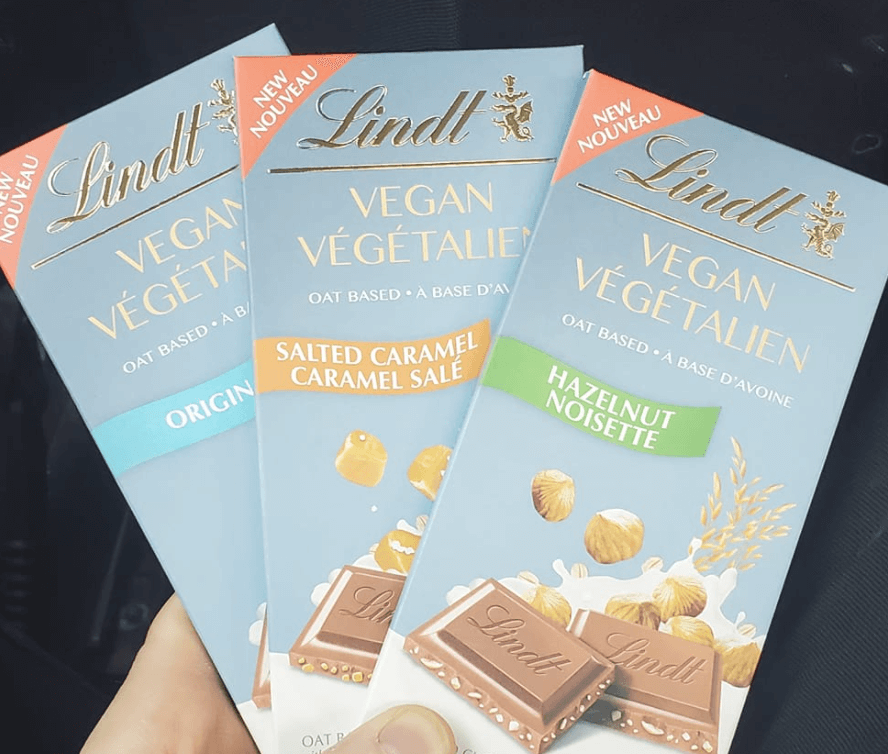 For now there’s original, salted caramel, and hazelnut flavors. These have started to show up in Lindt stores in Canada, but still aren’t particularly common. 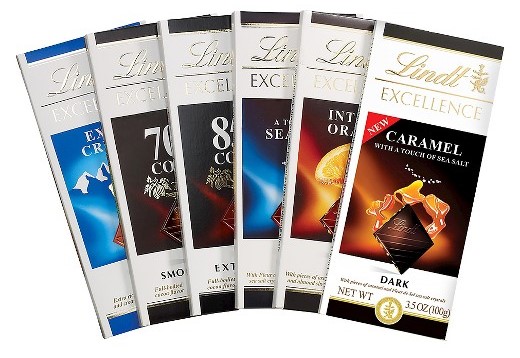 Some of their products do include milk fat, like their 78% Excellence bar, but many of them consist of nothing but:

All of which are plant-based ingredients. The only potential issues are whether or not chocolate is sourced ethically, and whether or not the sugar is vegan.

This may differ based on your country, so you’ll have to double-check the ingredients yourself.

One major concern about cocoa products is whether or not it comes from child labor and slavory.

Lindt has more recently done a lot of work to try and source beans from only sustainable and ethical sources.

They’ve instituted a program that seem to have reasonably high standards that allows them to trace back the beans to their origins. 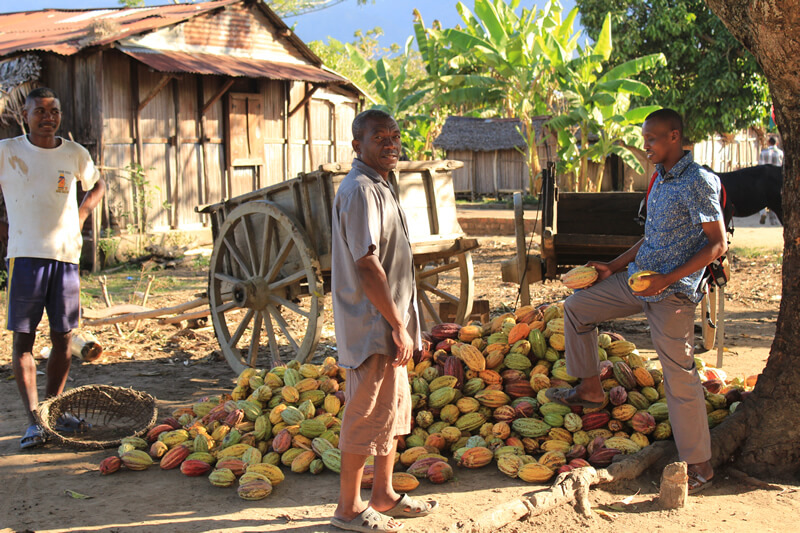 Plain “sugar” is not always vegan.

Long-story short, white sugar in North America is sometimes made with bone char as a decolorizing agent (to help whiten the sugar).

That sugar is not vegan, which leads to the question: is the sugar in Lindt chocolate white sugar?

If you go on the Lindt website, you can get a bit more detail for their products.

For example, their 85% Excellence bar uses demerara sugar. This is a different type of sugar that is meant to be a darker color and wouldn’t be processed with bone char.

This is almost certainly vegan friendly.

But the rest of the bars just have “sugar” in them, and we have no way of knowing how it was made. It’s not safe to assume that these bars are vegan.

It comes down to how much of a “risk” you’d like to take.

The only bars that are almost certainly vegan are the:

Then, there are a few bars that have just “sugar” in them (but no dairy), which may or may not be vegan.

These bars might be vegan, but there’s a chance that they aren’t: