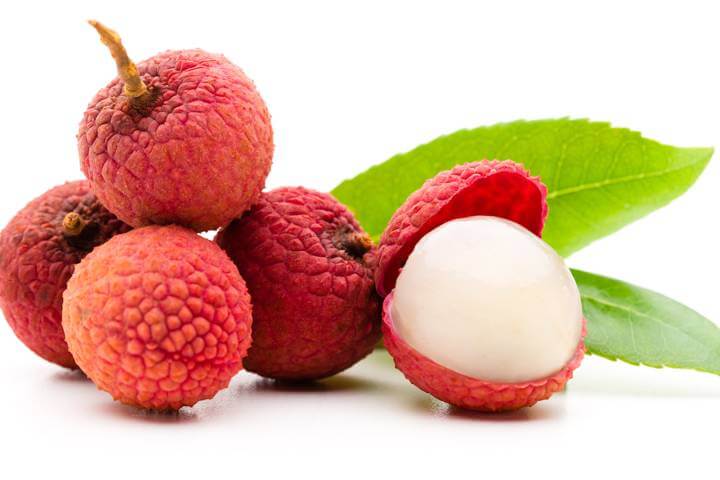 The short answer is that lychee jelly is sometimes vegan.

Lychee is a tiny red fruit that mostly comes from Asian countries.

Inside the skin, it contains an edible white ball of fruit, with a texture almost similar to an orange.

It’s usually turned into a lychee syrup or powder, which is one of the ingredients that lychee jelly for bubble tea is made from.

What is Lychee Jelly Usually Made Of?

The reason that lychee jelly is only sometimes vegan is because it can be made from several ingredients.

In addition to the lychee syrup or powder, the most common other ingredients are:

Unlike some other foods, I don’t expect most bubble tea shops to know whether their lychee is or isn’t vegan.

Usually it’s better to stick with an alternative that is almost always vegan like tapioca when ordering your bubble tea.