The short answer is that yes, molasses is typically vegan, but isn’t always.

There’s one aspect of molasses manufacturing that you might not consider vegan.

I’ll keep it as brief as possible, but you do need a bit of background information to understand why.

How Molasses is Made

The sugar products we use today have been made for hundreds of years by boiling and refining sugar beets or sugarcane.

There are multiple steps in the refining process. 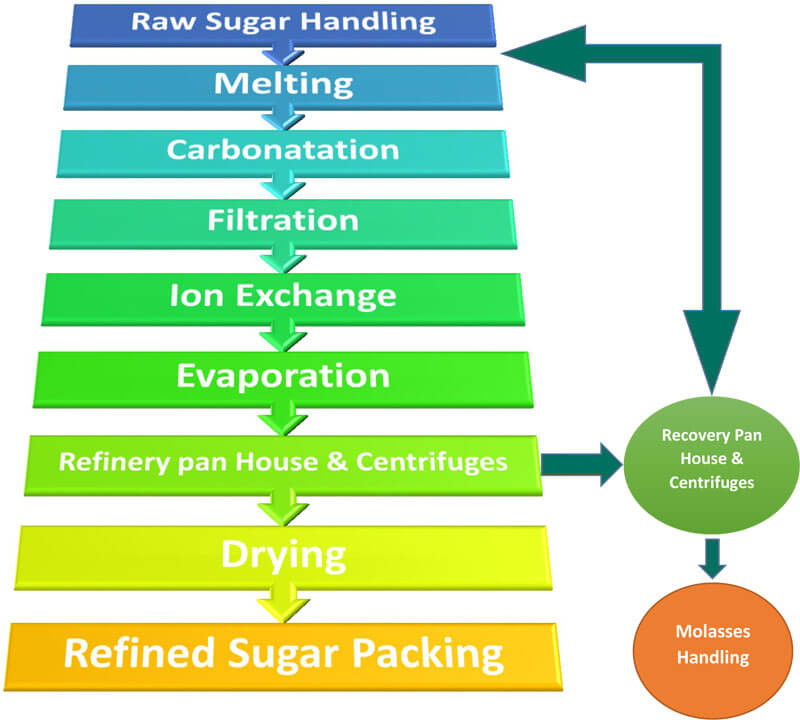 Molasses is actually a byproduct of the sugar refining process. You can see it in the bottom right corner of that picture above.

After multiple steps of filtering, there’s a thick dark syrup that’s leftover – that’s what we call molasses. Depending on the initial starting sugar and a few other factors, the molasses might have a different name (e.g., blackstrap, sulfured, fancy, etc.).

Sugarcane and sugar beets are both plants, which is a good start.

But if you’ve been vegan for a while, you’ve probably heard that not all sugar is vegan. Some sugar is filtered using bone char to make it as white as possible. (Note that this is mostly an issue in North America)

While the bone char is removed from the final process, most vegans still don’t consider using it to be vegan-friendly.

So the question becomes, is bone char used before or after molasses is made?

And as you can see from that above diagram, it’s a bit of both.

Molasses is made after all the runoff ingredients are collected, some of which come before any bone char could be used, and some after.

That’s a Problem for Us Vegans…

If a sugar is refined with bone char, it also means that the molasses was made involving bone char.

Even if the bone char filtration occurred after molasses was made, I think there’d be a strong argument that it’s still not vegan.

Is Bone Char and Sugar Really That Big of a Deal?

The whole bone char and sugar issue is a small grey area for vegans.

Many vegans simply just don’t care, since eventually it won’t be an issue (the sugar industry is moving away from bone char).

Or, they feel it’s unreasonable and goes beyond avoiding animal products as far as practically possible.

I certainly understand that viewpoint, and it seems reasonable.

But personally this isn’t that tough for me to avoid (and there are clearly vegan alternatives), so I typically look for products with sugar I’m sure isn’t made from bone char.

If you’re okay with the chance of eating sugar or molasses that might have been processed with bone char, that’s your call. This is a personal decision for every vegan, and it’s honestly not that big of a deal compared to the impact of other animal products.

Which Molasses Is and Isn’t Clearly Vegan?

Here’s where it gets tricky.

There’s no easy way to tell if “molasses” on an ingredients label is vegan or not. You’d have to contact the manufacturer.

All we can say is that if you’re buying molasses, stick to organic molasses or brands that make bone-char free sugar. 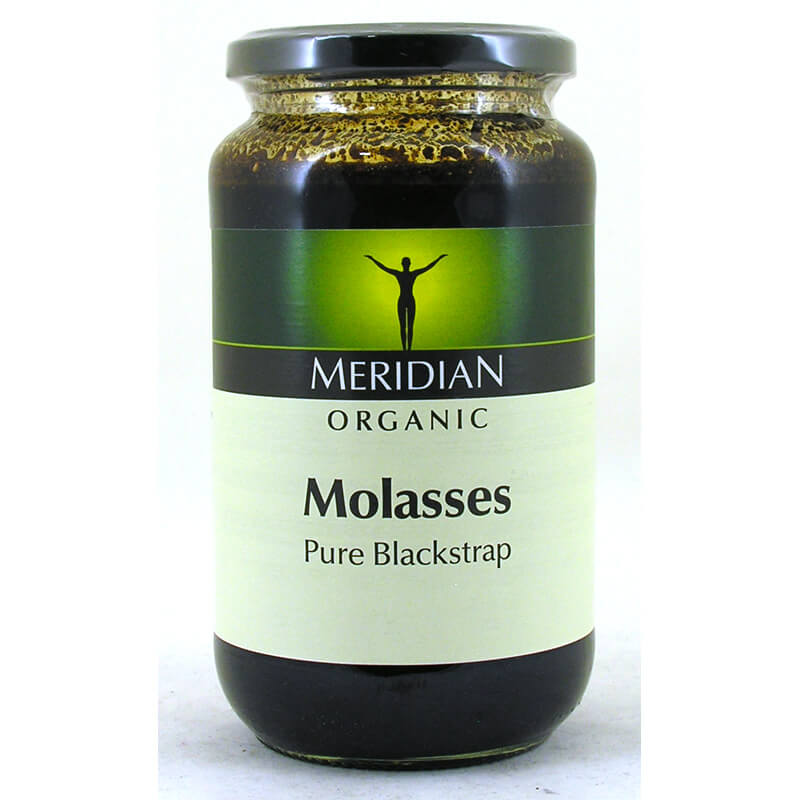 Bone char cannot be used at any point while making organic sugar, which means any molasses made from the process would be vegan.

Is Fancy or Blackstrap Molasses Vegan?

There are many distinct types of molasses:

All of these go through a very similar process, they either just use a different type of sugar or come out later in the sugar making process.

So the issue doesn’t change at all. If you’re okay with molasses that might have been filtered with bone char, you’ll consider all types of molasses to be vegan.

If you’re not, stick with organic brands, or contact the company to get clarification.