Most pizza sauce is also vegan, although not all, so pizza bianca (no sauce) is also a safe option.

But there’s one more thing to consider: The dough might not be vegan as well, since many pizza dough recipes have dairy and other animal products in them.

I’ve tracked down the ingredients list of the most popular pizza chains in North America, and we’ll look at whether each type of crust they offer is or isn’t vegan.

If you’re ordering from another chain, is it safe to assume that the dough is vegan?

Or if you’re buying dough in a store, what should you look for in the ingredients list?

There are a handful of potential non-vegan ingredients in pizza dough:

Of those above ones, sugar is the most common ingredient, followed by glycerides and whey.

In general, it’s not safe to assume pizza dough is vegan.

It’s probably something like a 50% chance overall whether or not a random dough is vegan-friendly. If you want to take that chance, that’s your call.

Now, let’s look at each popular chain in more detail. 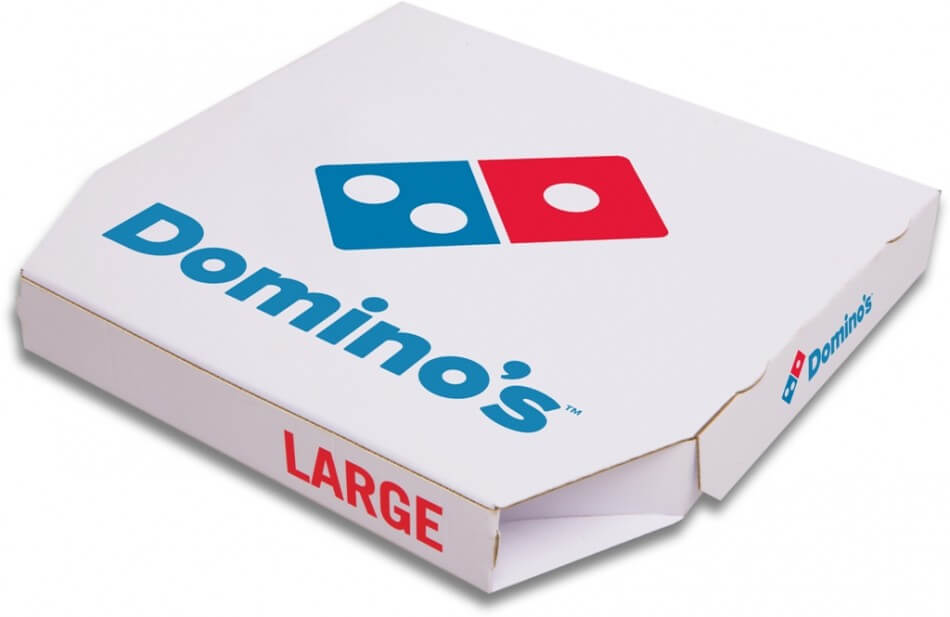 Unfortunately, all pizza crust at Domino’s in the United States is not vegan.

Currently, there are 5 types of crust, and all of them have some sort of animal ingredient:

Whey is derived from milk and is obviously not vegan. Technically the natural butter flavor could be vegan, but it doesn’t matter anyways since the handmade pan crust has whey in it as well.

Honey is also clearly not vegan.

The only one that’s even close is the thin crust, although it contains l-cysteine. While some l-cysteine comes from human hair or coal tar, the vast majority is derived from the hairs of animals.

Here’s an overview of crusts at Domino’s:

The only vegan option at Domino’s is thin crust pizza. The others are clearly not vegan-friendly.

It’s a bit tricky to find the ingredients for Pizza Hut dough.

If you search around, you’ll find a lot of out of date PDFs.

The seemingly most up-to-date source of ingredients is this site if you’d like to check them yourself.

Here’s what I ended up finding:

The Thin ‘N Crispy crust is almost certainly vegan to me. Here is its ingredient list:

The original pan and hand tossed crusts are possibly vegan. It’s your choice if you’d like to take a risk on the sugar. 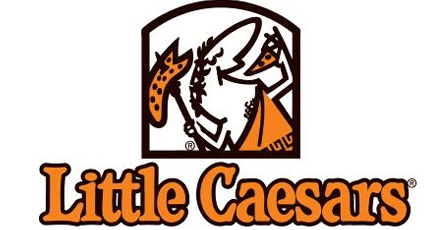 This was the only chain I couldn’t find ingredient information of any kind online. I’m amazed that it’s not against some sort of law or regulation.

That looks vegan to me, but that’s not exactly a good source that I trust. Personally, I just wouldn’t order from them until there’s a better source.

You can find the ingredients in Papa John’s dough here.

There’s one possible big problem: the pan oil used to cook the pizzas is “canola oil with natural butter flavor.”

You can find vegan versions of natural butter flavor (example here), but it can also be derived from real butter.

If you’re not comfortable taking that risk, Papa John’s is not an option for you at all.

If you are, here’s a summary of the different crust types:

The gluten free and thin crust pizzas both have dairy and clearly aren’t vegan.

The fresh pan dough is fairly simple, the only concern is the sugar (it’s likely vegan, just can’t be 100% sure). Here’s what’s in it:

Like all purpose flour, unbleached flour is also almost always vegan – it’s a safe assumption. So are the rest of those ingredients besides the sugar. 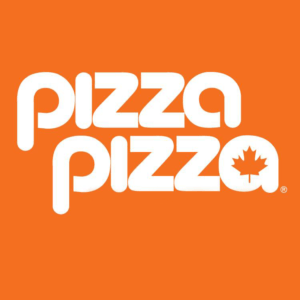 I always grew up thinking Pizza Pizza was in the States as well, but apparently it’s only in Canada.

I included it on this page because I was personally curious if they had any vegan pizzas, since they do offer vegan cheeses and meat alternatives.

If you go to this page on the Pizza Pizza website, you can go to “what’s in it” and select “wheat/bread products” to see the ingredients in their various dough.

There’s a few things I need to briefly explain:

There’s no listing for thin crust, strangely enough. If I had to, I’d assume that it’s the same ingredients as the classic crust.

The cauliflower crust is the only sure thing here, but it’s much more expensive.

Again, I’m not too worried about the sugar. And as far as the mono-diglycerides go, there’s a good chance they’re from vegetable sources, and there also in the dough in very small amounts.

If you’re okay with that situation, then the whole grain and classic crusts are fine for you.

As we’ve seen, a small portion of pizza dough from pizza chains is definitely not vegan.

A slightly larger portion of pizza dough is vegan, so vegan pizzas definitely do exist. In general, thin crust pizza is your best bet.

But most pizza dough recipes fall into the category of might be vegan. It depends on the specific chain or manufacturer.

In general, I would not be comfortable assuming that those doughs are vegan-friendly, but if you’re okay with taking that risk, or want to contact the manufacturers, you have those options.

Once you find a vegan dough that’s right for you, load up on the vegetables (e.g. red onion, mushrooms, etc.), add vegan cheese, and top with vegan parmesan or spices (e.g. garlic powder, chili flakes) if they are available. Enjoy!

Most pizza places will use the same rolling pin for different types of dough.

As we’ve seen, most pizza chains have a mix of non-vegan and vegan doughs. So, depending on how well they clean their rolling pins and other equipment, there’s likely going to be a small amount of contamination.

This amount is so small that I don’t think it concerns most vegans, but it might factor into your decision.

You can always make your own pizzas at home if you’re not comfortable with ordering out from a chain. Here’s a great simple vegan pizza recipe that uses all purpose flour and yeast so that the dough rises.