Verdict: The original Red Bull is vegan by most standards.

If you’d like to know if you can consider Red Bull to be vegan, read on. 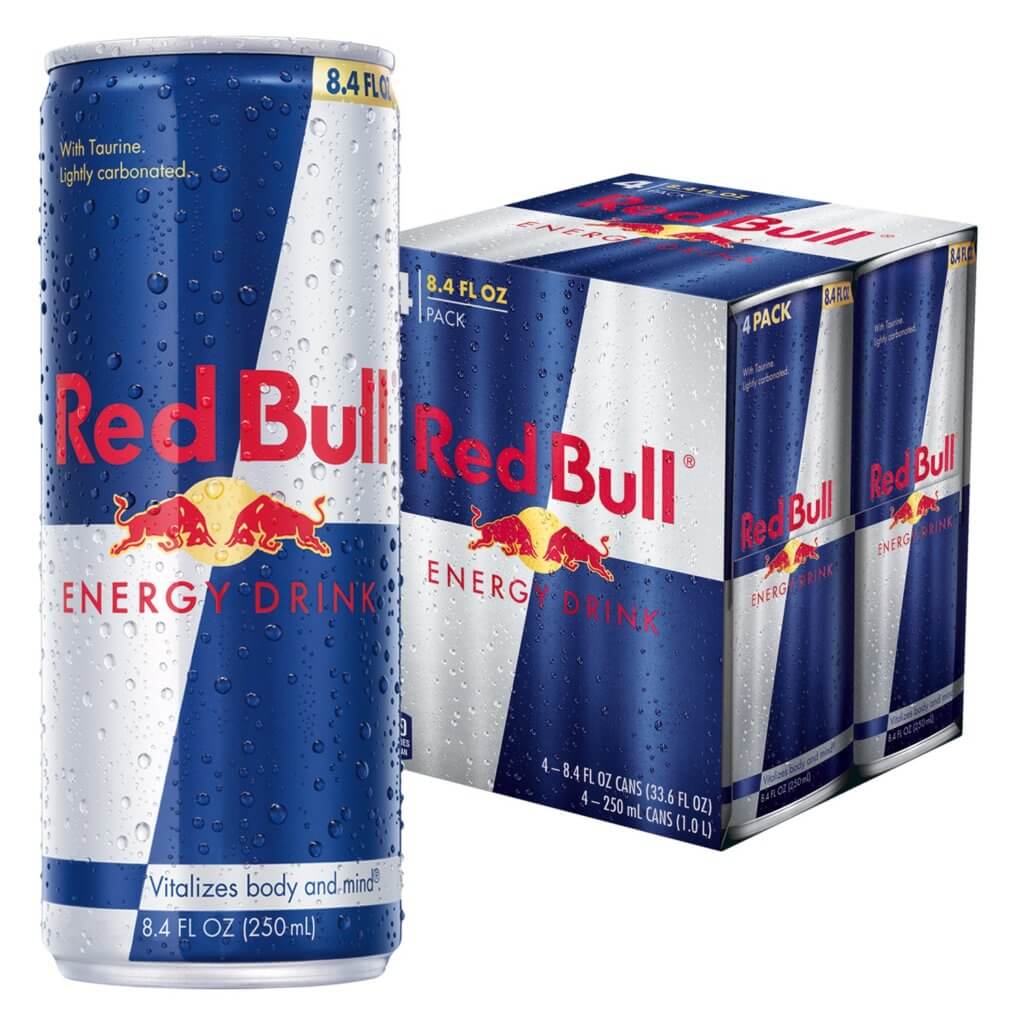 The Red Bull website isn’t the easiest to navigate, but the ingredient information is all there if you dig around.

There are 5 main variations of Red Bull:

Other than “organics”, these all have almost the same ingredients:

Most of those are obviously vegan.

Taurine might give you some pause because it technically isn’t always vegan, and in the distant past came from animal sources. However, the vast majority of modern taurine is vegan.

The other potential issue are the artificial colors, which we’ll look at below.

Do You Consider Artificial Colors to Be Vegan?

The neon pink color of Red Bull isn’t natural, who could have guessed?

Long story short: Artificial colors like these are tested on animals because the safety of their consumption is controversial.

This is why many vegans won’t consume them.

Most vegans are okay with artificial colors, but stricter ones are not. You’ll have to make your own choice on where you stand.

According to Red Bull Themselves, It’s Vegan

On the Red Bull website, it clearly states for the original version that:

The only differences between it and the other products is that they use some sort of sweetener like aspartame, which are all vegan.

If you’re okay with artificial colors, then you’ll consider all Red Bull energy drinks to be vegan-friendly.

So, Is Red Bull Vegan? 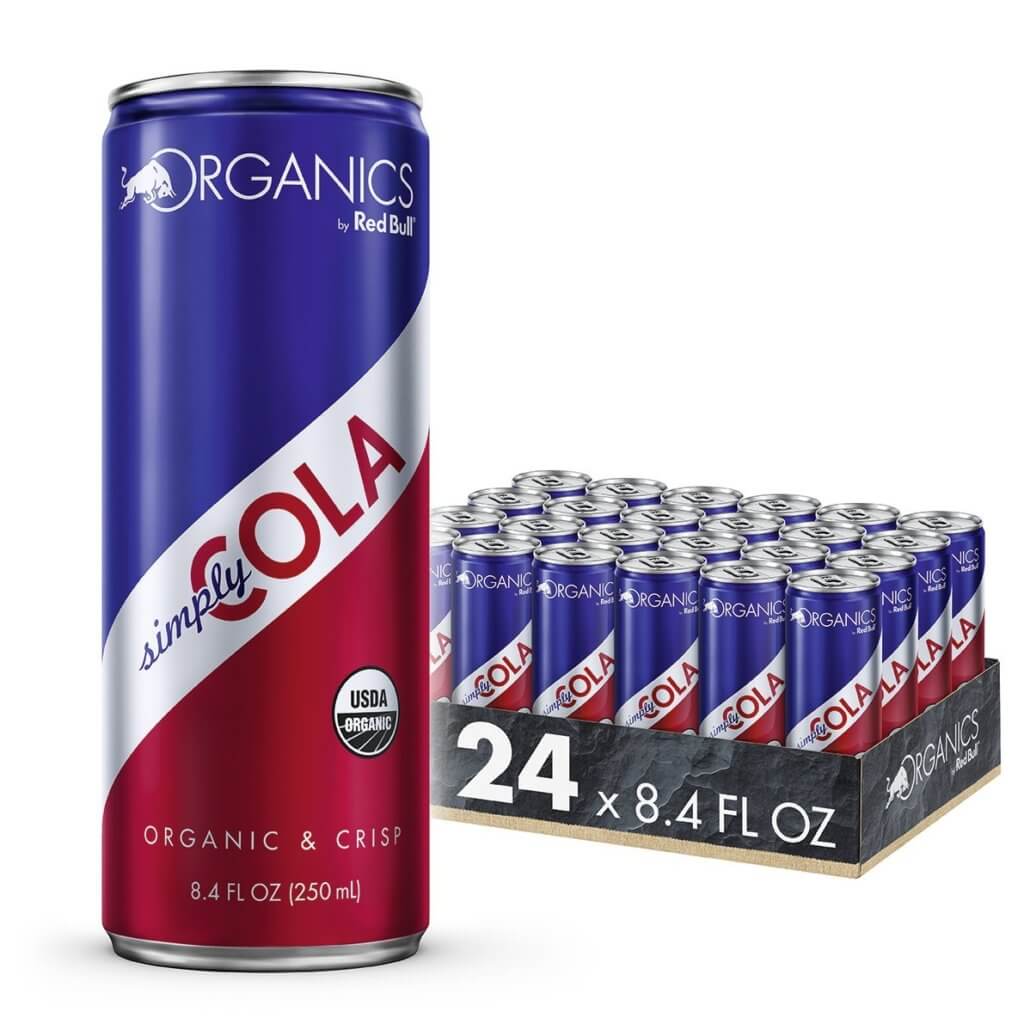 The “Organics by Red Bull” are all clearly vegan, as they don’t have any artificial colors.

But for all the other versions of Red Bull, it comes down to the artificial colors. If you’re okay with them, you’ll consider all other varieties of Red Bull vegan as well.

Some vegans don’t consume them, some do, I can’t make that choice for you. Make a decision you’re happy with and you’ll have your answer about whether or not most flavors of Red Bull are vegan.