This is a simple question with a lot of confusion surrounding it.

My verdict is: The majority of regular white or wheat flour (bleached or unbleached) is vegan.

As long as you don’t have a wheat allergy, you shouldn’t be too worried about it. If you do have an allergy, you can substitute almond flour for wheat flour.

If you spend 30 minutes or so reading about this on discussion forums, the controversy around flour comes from:

Let’s go over both of these issues in more detail. 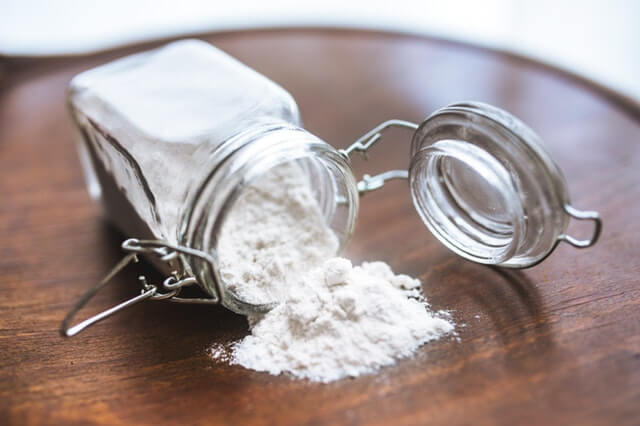 Bone char is a concern when it comes to white sugar.

While it’s reasonable to wonder if it’s used for flour as well, I can’t find any credible manufacturing process outline that specifies that flour makers use bone char.

Furthermore, most people define veganism as avoiding animal harm as much as reasonably possible.

I don’t think avoiding flour because there’s a small chance that it’s been filtered through bone char (the char isn’t in the actual flour) is reasonable.

If you’re super concerned about this, make your own flour, it’s not too hard. Or, use other flour alternatives like chickpea flour or oat flour, or stick to whole wheat flour.

Different flour brands add different vitamins and minerals. Some may very well not be vegan.

The most common non-wheat ingredients and additives used to make wheat are:

The only way to know for sure is going to be to contact the company who makes the flour and see. I understand that’s not a convenient answer, but it’s the only way to be sure.

Summary: White flour is considered vegan by the vast majority of vegans unless something weird like iron is added to it, which isn’t common. 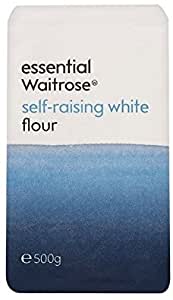 Another type of white flour you may use is self-raising flour (not a great substitute for bread flour).