To some vegans, shellac is a bit of a grey area.

Most vegans who have read up on it try to avoid it, but don’t consider it the end of the world if they accidentally eat some.

To understand why, let’s look at the argument from both sides.

The Argument Against Shellac Being Vegan

Technically, shellac is an animal product, so by a strict definition of veganism, it already doesn’t qualify.

Shellac is made by the excretions of a certain Asian beetle. It’s left on bark, and can then be scraped off and harvested. 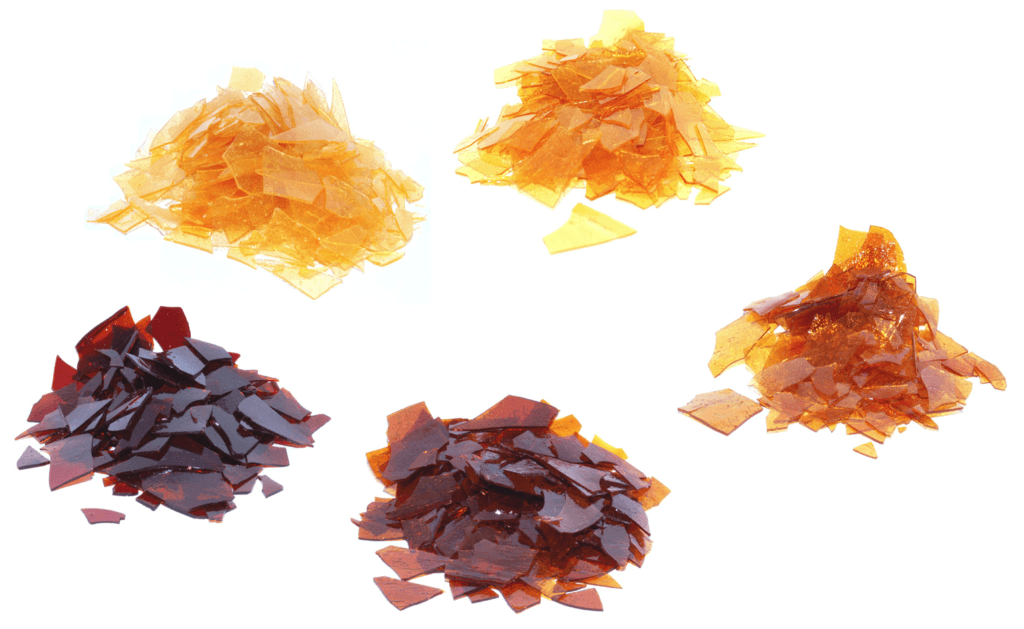 It’s a lot like wool in the sense that it could be obtained without hurting any animals (yes, insects are animals), but in reality, they are hurt.

Many beetles are killed during the scraping process (designed to maximize yield).

Beyond being gross to most people, it’s an animal product and animals are hurt.

So why is this a grey area? Isn’t it clearly a non-vegan ingredient?

The Argument For Vegans Using Shellac

If you told most vegans who knew what shellac was that you consumed some, sane ones wouldn’t crucify you.

Part of that is because it’s difficult for us to empathize with insects, but the bigger part is that shellac is in a lot of things and not even labelled.

It’s used to add a shiny coat to all sorts of things. 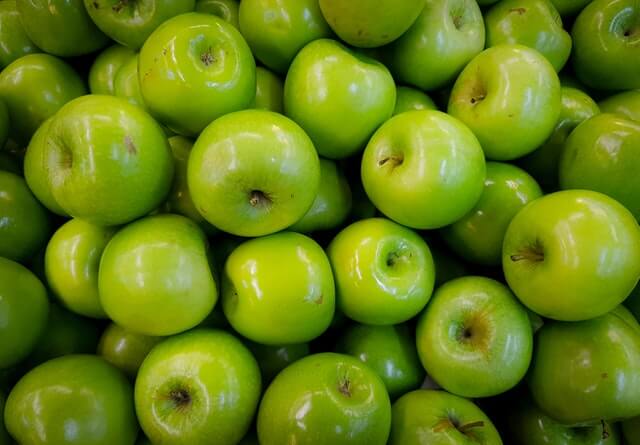 If you eat an apple, and it just happens to be one with shellac on it, it’s pretty hard to fault you. There’s no ingredients label.

Yes, you could buy all organic fruit, which won’t have added ingredients, but not everyone can afford that.

Alternatively, you can look up the brand of each fruit, or escalate your contact through the grocery chain, but that’s pretty unreasonable to buy an apple or orange.

Verdict: Is Shellac Vegan Or Not?

I think it’s clear that shellac is not vegan.

If you see it labeled in candy, or remember that it’s a key ingredient in confectioners’ glaze, don’t eat it.

However, you have to acknowledge that you’ll likely end up using some or eating some without even knowing it.

For the vast majority of vegans, veganism is about not knowingly consuming products that animals were harmed to make, when it’s reasonable.

What’s “reasonable” differs from person to person, but if there’s shellac on a fruit or pill that’s not labelled, it’s not reasonable for you to do an investigation every time you’d like to eat a piece of fruit.

Buy organic if you can afford to, otherwise don’t worry about shellac in that specific context.