Certain flavors of Special K cereal are clearly not vegan.

But, some flavors might be, depending on how you feel about a few controversial ingredients.

I’ll break down those ingredients quickly, and then go through each flavor so that you’ll be able to decide if you’re okay with eating any of them.

In some varieties, there are obvious non-vegan ingredients:

By any definition of standard, these are all out.

But in the other varieties, there are some controversial ingredients that are gray areas among vegans:

Personally, I’m about as “strict” as vegans get. I’m okay with taking a chance on natural flavors in this context, but I wouldn’t be comfortable with the D3 or sugar.

But always remember that there’s no one definite authority on veganism. You need to make choices that you’re happy with, I’m just here to provide the background information you need to make those decisions.

Which Special K Cereals Are NOT Vegan?

Let’s quickly go through the ones that aren’t vegan by any reasonable standard. 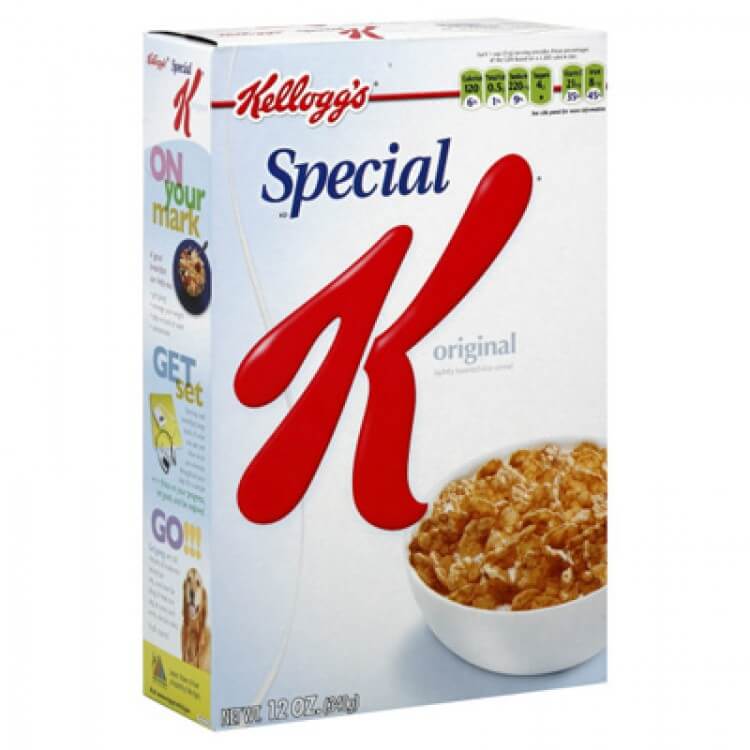 The rest of the varieties might be a little trickier for you to decide on.

Technically, none are vegan for sure because of the vitamin D3. However, for the reasons above, you might be okay with it because of the quantity that’s in the cereal.

If you are, it comes down to how you feel about sugar and possibly natural flavors.

The simplest answer to our original question is that no, Special K cereal is not vegan.

However, some vegans may decide that avoiding certain non-vegan ingredients, vitamin D3 in this case, is unreasonable.

If that’s you, and you’re okay with taking a risk on sugar and natural flavor ingredients, then there are several varieties that you may consider vegan, or at least be okay with eating.