Verdict: Some teriyaki sauce is vegan, and some isn’t.

Teriyaki sauce is still an option for vegans, but you need to check each brand or restaurant carefully before eating it.

What about the teriyaki sauce you see in stores?

If you’re curious about those, read on… 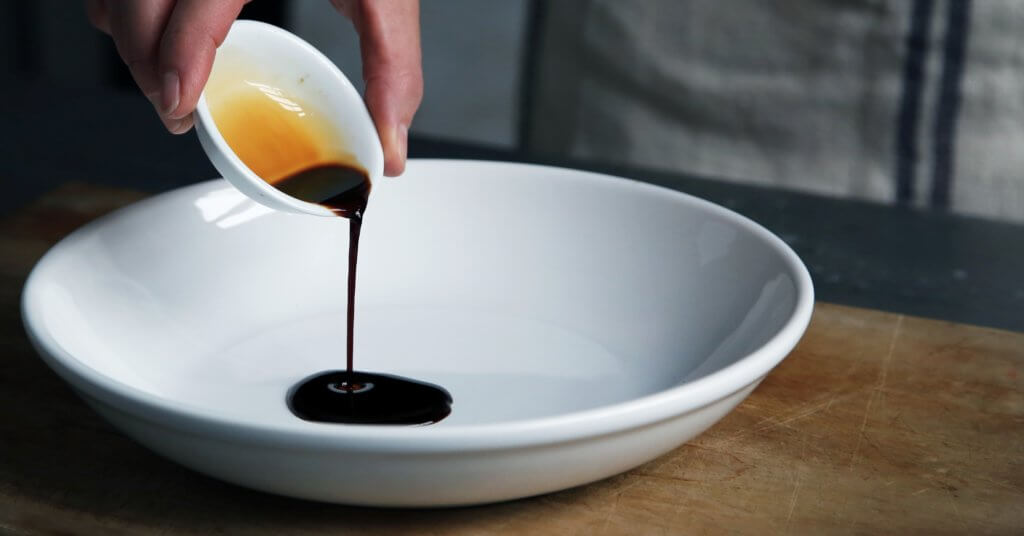 The main ingredients of a typical teriyaki sauce are:

A decent chunk of white sugar in North America is not vegan because it has been filtered using bone char, which is made from cattle bones, to make it whiter.

While many teriyaki sauces are vegan, some sauces have animal products in them. Always double-check the ingredients before eating any. 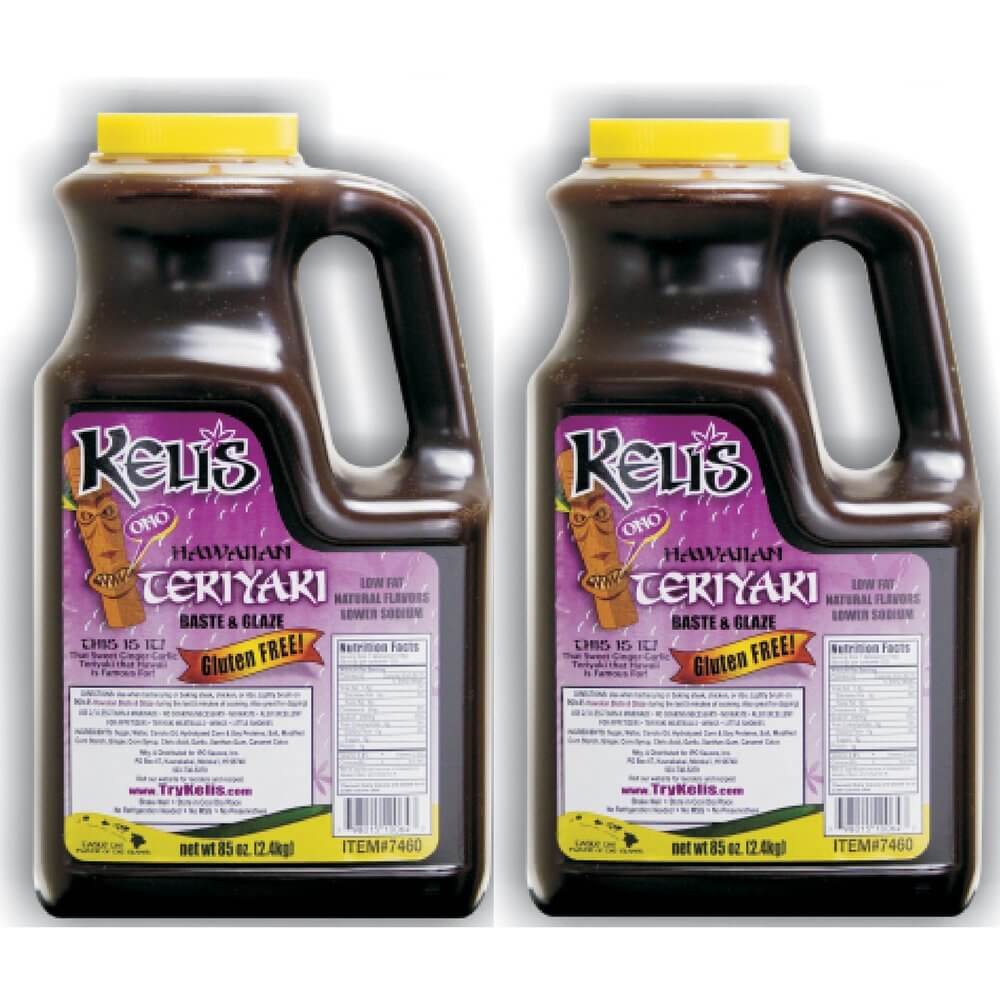 The only real potential issue here is the sugar.

Most common brands do have it, like Keli’s (pictured above).

There are some that don’t, but you may have to hunt to find them. Organic sugar is also made without using bone char, which you may find as well.

The only way to tell if a specific brand uses vegan sugar or not is to contact the manufacturer itself.

Kikkoman’s is probably the most popular sauce brand worldwide (maybe srircha is close).

According to their UK website, most of their teriyaki sauces are vegan-friendly:

If the picture isn’t loading or you can’t see it, it says that the following Kikkoman teriyaki sauces are vegan:

But note that the Teriyaki BBQ-Sauce with honey is not vegan.

Making Your Own Vegan Teriyaki Sauce is Easy

Personally, I just make my own, it’s not hard and works out to be a bit cheaper as well.

Here are a few vegan teriyaki recipes to choose from:

In summary, if you’re okay with taking a risk on the sugar, you’ll consider most teriyaki sauce to be vegan.

Otherwise, most teriyaki sauce is not vegan, so either contact the manufacturers, or just make your own.