TVP (Textured vegetable protein), similar to soy curls, seems like a great food for vegans (or anyone really) at first.

But is it good or healthy for you?

Let’s go over the main ways that TVP may or may not be good for you.

Nutrition is the starting point for whether a food is healthy or not.

Here are the nutrition facts for a serving of 1/4 cup (25g) of TVP made by Bob’s Red Mill:

In addition, there is a small amount of minerals as well:

As you can see, TVP is mostly just protein. In total, protein makes up 52 out of the 90 calories in a serving, or 58% of calorie, which is really useful for vegan athletes.

In terms of vitamin and minerals, it has some, but nothing too crazy.

TVP’s nutrition profile is fine. If you’re struggling to get enough protein, it’s a “healthy” addition to your diet. In terms of other nutrients, it’s not really very healthy or unhealthy. 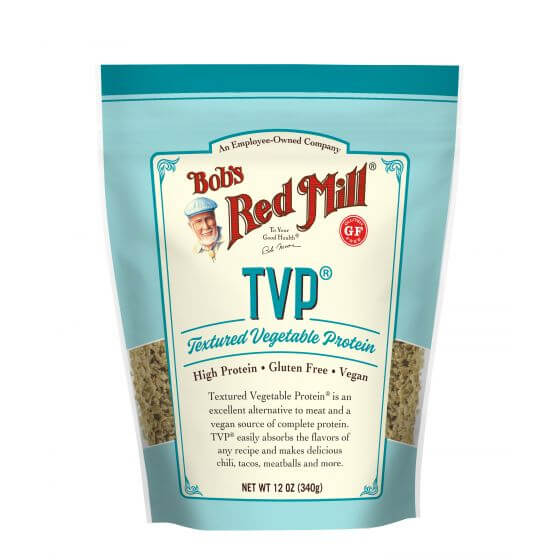 Another thing that can make a food unhealthy is being overly “processed.”

We have to be careful with that work because processed just means something was done to a food. Oats are processed, but not highly processed like an Oreo.

Here’s a brief overview of how TVP is made:

The high heat likely removes at least some of the original nutrients in soybeans (vitamins and minerals), which isn’t great.

It’s clear that while TVP isn’t as processed as certain foods, it is a significantly processed food. In comparison, tofu is also made from soybeans, but minimally processed.

Is Hexane in TVP a Serious Concern?

During the manufacturing process, many manufacturers use hexane as a solvent.

It is almost completely removed by the end, but there are trace amounts left. Many bloggers without scientific backgrounds raise alarm about this.

But you have to realize a few things. You could test almost any food and find trace amounts of dangerous elements like arsenic. Trace amounts are very small amounts that don’t actually affect health.

When it comes to hexane, the FDA has an upper limit in spices of 25 parts per million (ppm). While it will vary, one report found 21 ppm of hexane in a type of TVP.

While we’d of course prefer 0 hexane, it’s also not an amount to be concerned of unless you’re eating an insane (and possibly impossible) amount of TVP on a regular basis.

What About Soy and Estrogen 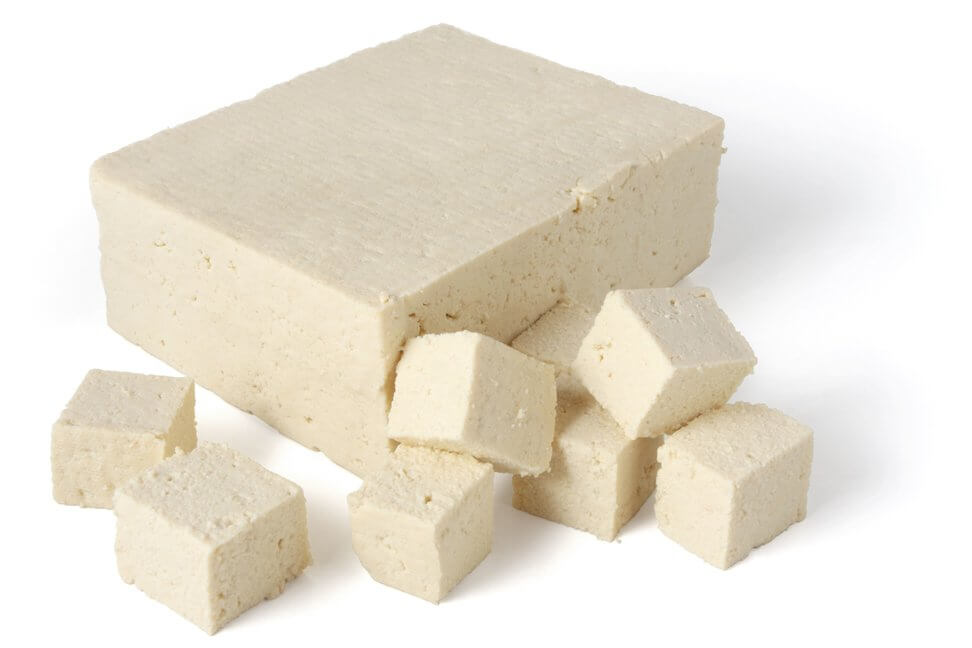 It’s going to take a while to die out.

Long story short, no, soy does not affect estrogen or testosterone levels unless consumed in gigantic proportions for a long duration. It’s not something that anyone who eats a “normal” diet needs to worry about.

I did a detailed summary of many relevant studies on this topic and they all come to that conclusion.

A food is only healthy or unhealthy when you look at a diet as a whole.

It has a good amount of protein with a low amount of calories, which is something that can be hard to get from plant sources. There are some really good vegan TVP recipes out there as well.

Other than that, there aren’t any huge concerns with TVP in my opinion, but you’re not going to get a whole lot of other nutritional value from it either.

The common sense conclusion is that TVP is healthy to include in your diet as one of your protein sources, but not something most people should eat in large amounts.

Comparing it to soybeans (which TVP comes from), I think it’s fair to say that whole soybeans are healthier in a typical diet and the preferable option.