Yes, almost all vanilla extracts (even artificial ones) are vegan.

I’ve never come across a vanilla extract in a store that wasn’t vegan-friendly.

How Vanilla Extract is Made 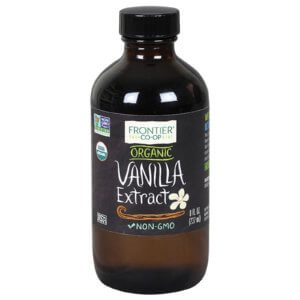 The process for making vanilla extract depends on if it’s artificial or “real.”

Either way, it doesn’t come in contact with or contain any animal products.

If you really want to be sure that a vanilla extract doesn’t contain castoreum, contact the manufacturer.

However, it’s very similar and made in pretty much the exact same way.

That means that the vanilla flavor that you might see in some food products is also vegan in the vast majority of cases.

Again, you can contact the manufacturer if you’re really worried about it.

Most vanilla today is derived from the Mexican flat-leaved vanilla plant. 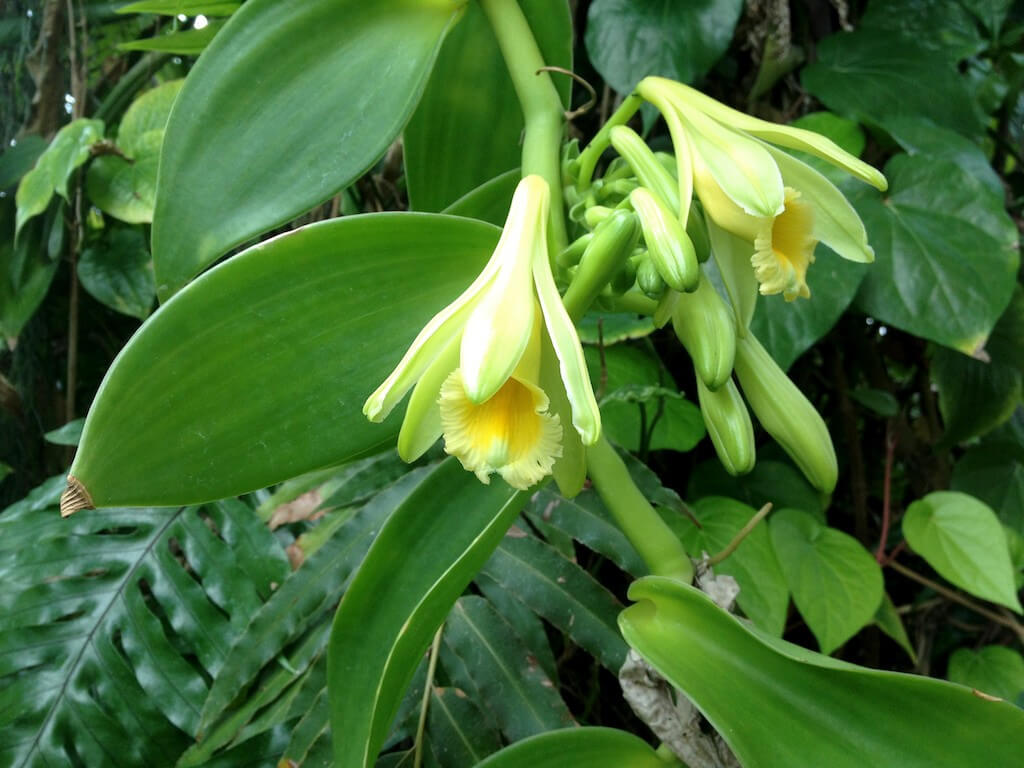 The plant is hand pollinated in order to produce the fruit that we’re looking for in order to extract vanilla spice and extract.

The main extracted component is called vanillin, that’s the flavoring component that is used in vanilla extract and natural vanilla flavor.

How Vanillin Is Extracted

Once a “pod” is removed from the vanilla plant, it’s dried and can then be processed using the methods described earlier on this page: 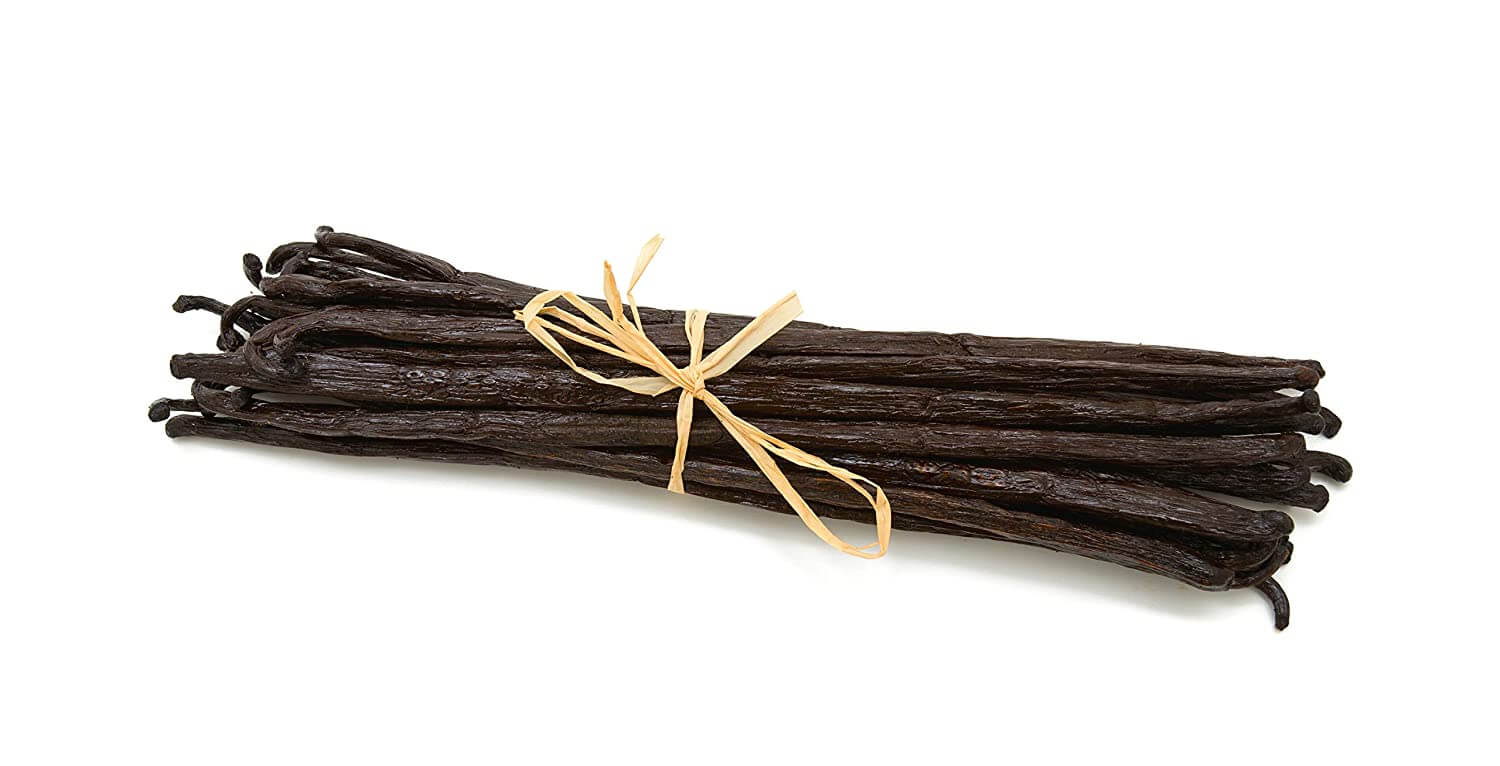 Vanilla pods aren’t too appetizing in whole form, but they can add a great flavor to foods after being filtered down.

What’s the Deal With Castoreum?

I don’t even want to know how people started using this in the first place, but castoreum is a yellow substance extruded from a beaver’s castor sacs. This is obviously considered an animal product and is not vegan.

Beavers use it, along with urine, to scent mark territory, while humans used it for…food and perfume.

How much is castoreum used today?

Annually about 300 pounds of castoreum is consumed, compared to 2,600,000 pounds of vanillin (source).

In other words, 99.988% of total castoreum and vanillin consumption is composed of vanillin. Hence why I stated up front that you can safely assume that just about all vanilla is vegan-friendly.