I, like you, wondered why do aquafaba recipes always call for the liquid from a can of chickpeas.

Why not lentils? Or white beans?

After all, all legumes seem to produce that foam at the top when you cook them. This is because they all contain saponins, which is a main part of that chickpea (or other bean) foam.

So, I tested whipping up the liquid from a few other types of legumes. 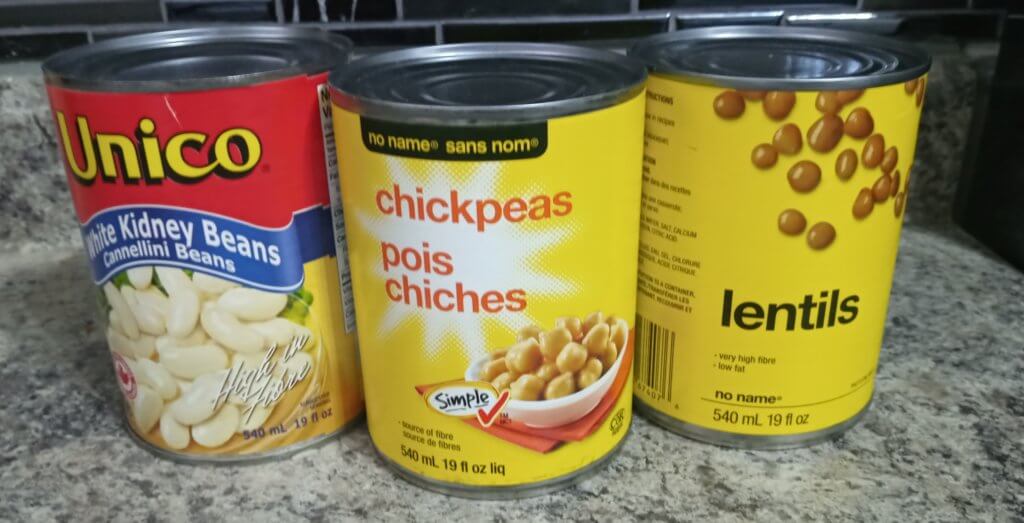 I tested both lentils and white navy beans. I emptied the liquid from each can into its own bowl, and mixed it with 1/8 tsp of cream of tartar.

Then, I whipped the liquid. This is the same process I follow with chickpeas.

Let’s look at the results, shall we?

Here’s what the liquid from the can of lentils looked like: 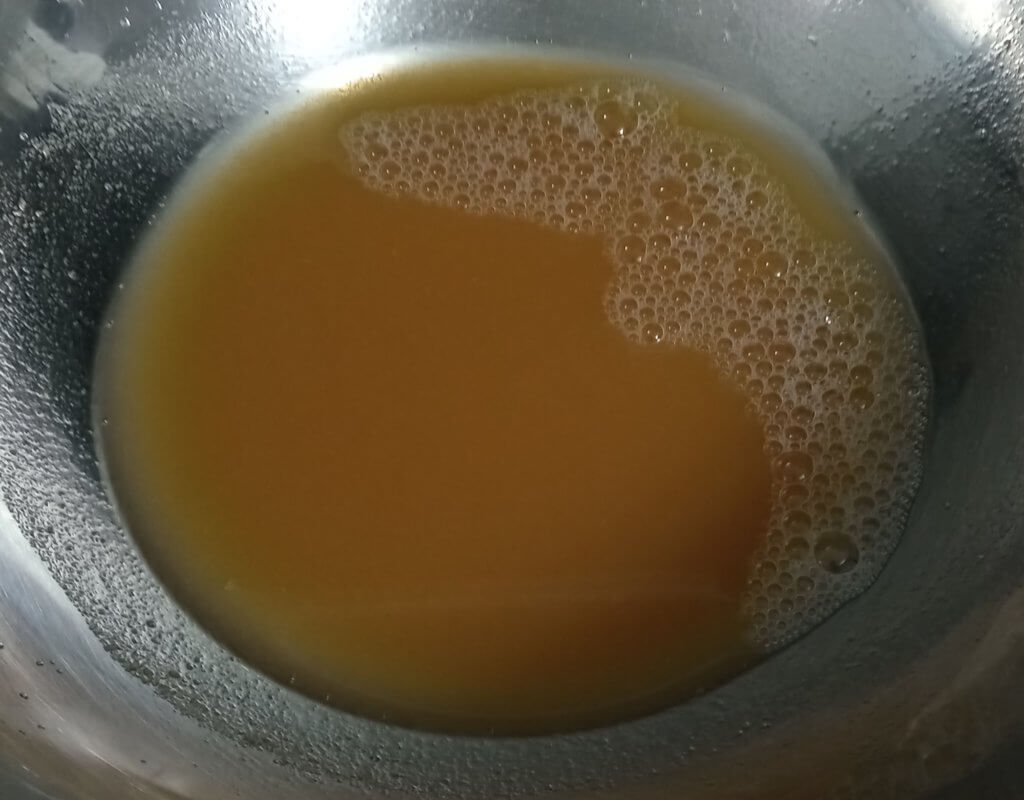 Still, it whipped up without too much of an issue. It took about 5 minutes to whip up, although I’m using a pretty cheap whisk (chickpea aquafaba takes about the same amount of time for me). 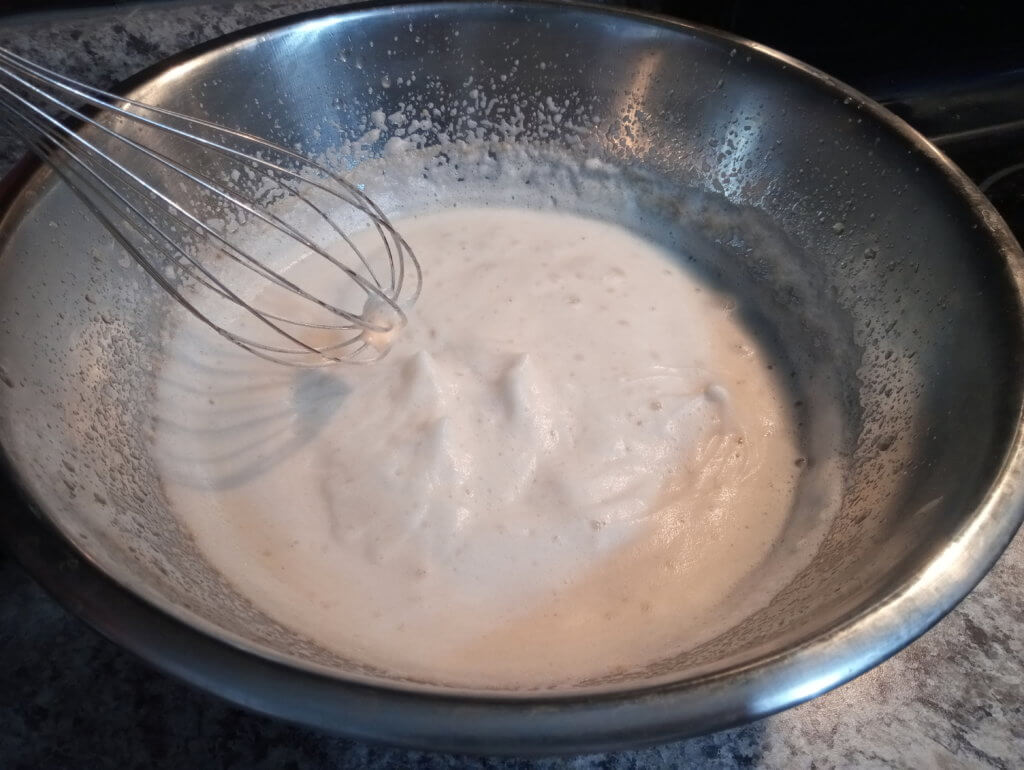 The peaks were comparable to chickpea aquafaba.

While initially it has a stronger taste, you typically always add sugar and vanilla to cover it up. You have to do the same thing with chickpeas.

Again, here’s the liquid from my can of white kidney beans: 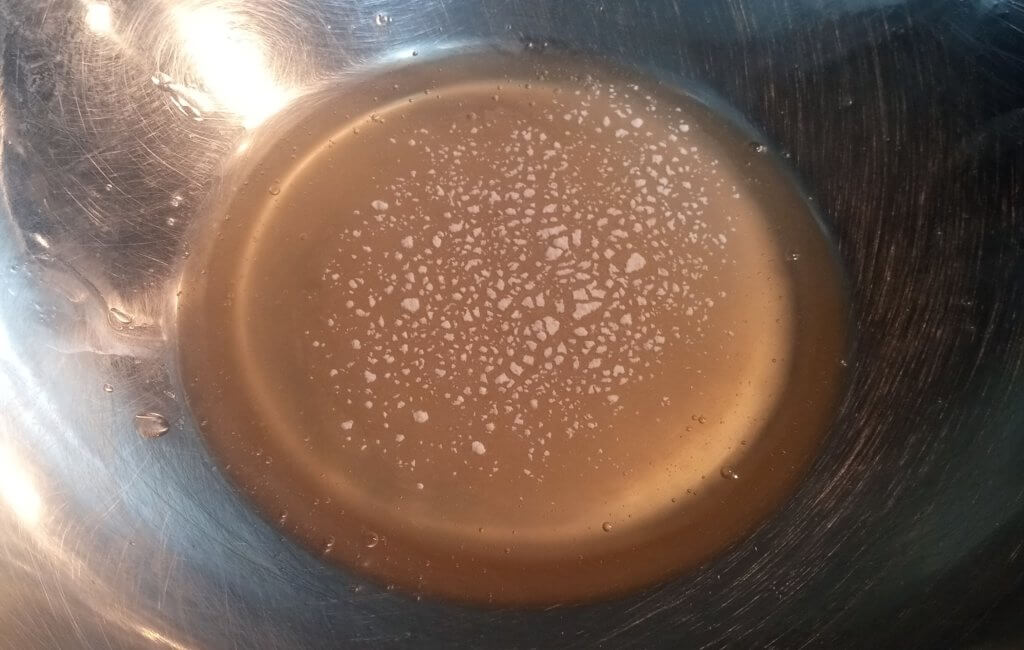 You might be able to tell that the volume is quite a bit less, and it was also a bit thicker.

Based on that, it’s not too surprising that it whipped up even faster (2-3 minutes). 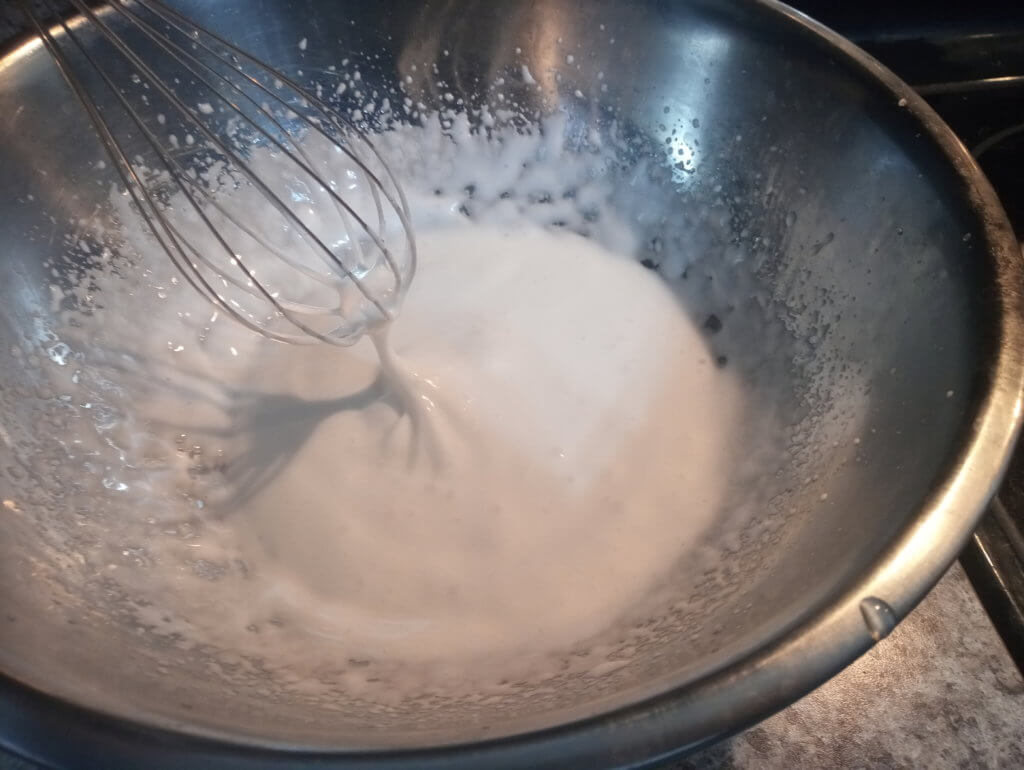 The texture and peaks were again comparable to aquafaba from chickpeas.\

It seems reasonable to conclude that any legume liquid will “work” to make aquafaba, which is a great vegan egg substitute, and also a good vegan substitute for whipped coconut cream.

So why are chickpeas typically recommended?

I don’t have a definite answer, but I would guess 2 things:

For me, the smell and taste is the biggest reason to use chickpeas.

So, use chickpeas if you can, but if you can’t, you can make aquafaba with other types of legumes in a pinch.