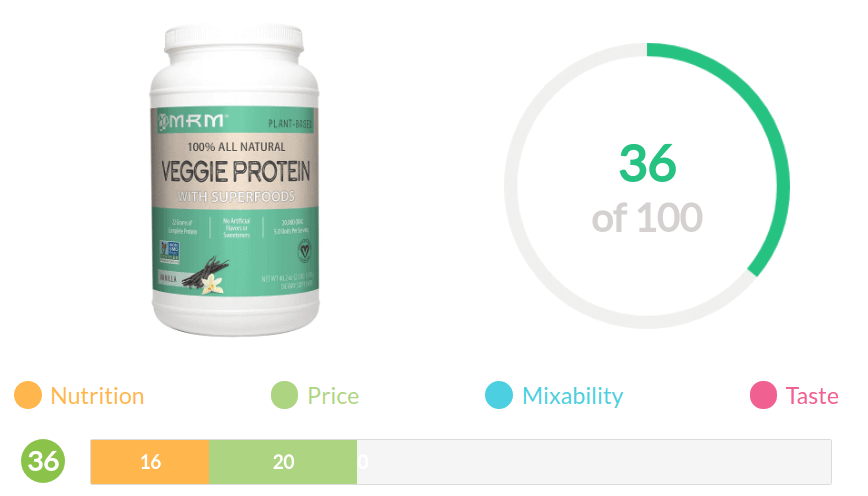 I’ll say it upfront, this is one of the worst protein powders I’ve ever tried, both whey and plant based powders included.

The strange thing is that MRM makes another vegan protein powder called MRM Veggie Elite that is actually one of the better ones I’ve tried.

The biggest weaknesses of this product are the mixability and taste, I don’t blame you if you want to skip ahead to those sections.

Otherwise, I’ll break down the 4 aspects of a protein powder that I assign a score to.

I’ve also created a comparison page to help you find the best plant based protein powder for you, whether it’s made by MRM or a different option.

The more protein in a powder, the better, at least in most cases.

That ratio is plugged into the following formula:

Which spits out a number between 0 and 25.

A score of 25 means that it has as much protein as is realistically possible, while a score of 0 means it has less protein than all other vegan protein powders.

We can get this information straight from the nutrition label. 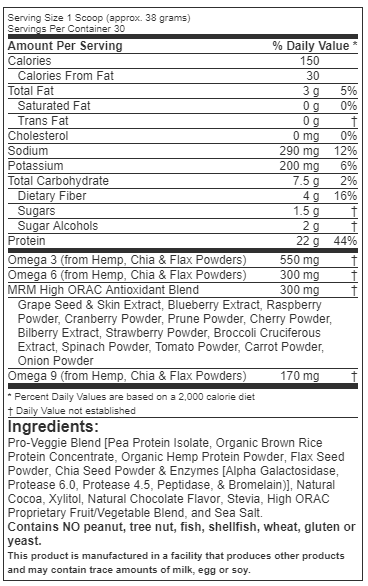 There’s 22 grams of protein (88 calories) and 150 overall calories per serving.

That gives us an overall nutrition score of 16.

The veggie blend contains some organic ingredients, if that’s important to you. Like many other powders, it’s sweetened with stevia.

Cheaper is almost always preferable, and the pricing score reflects that.

A score of 25 means a protein powder is very cheap, while a score of 0 means that it is expensive.

To calculate the pricing score as fairly as possible across all the different protein powders that I review, I take the price per hundred grams of the size closest to 1 kg/2.2 lbs, and plug it in here:

Doing this yields a score of about 20.5, which is actually very good.

Just a note that if you are in Canada, you can still buy this protein powder on Amazon, but it’s incredibly expensive.

To test mixability, I follow the same basic procedure:

Then I put the weight of the clumps (“remnants”) into this formula:

In this case, there was 45 grams of wet clumps left in the strainer.

I had to repeat the measurement because the powder mixed so poorly.

The first time, I used my regular fine strainer, but it quickly got clogged before much of the shake filtered through. 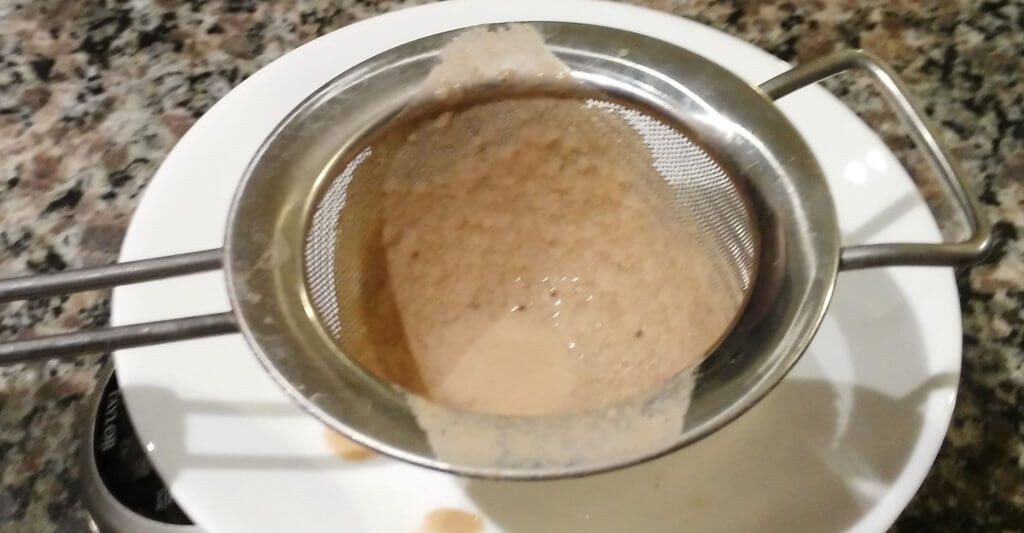 So I made a new shake and used a larger strainer. 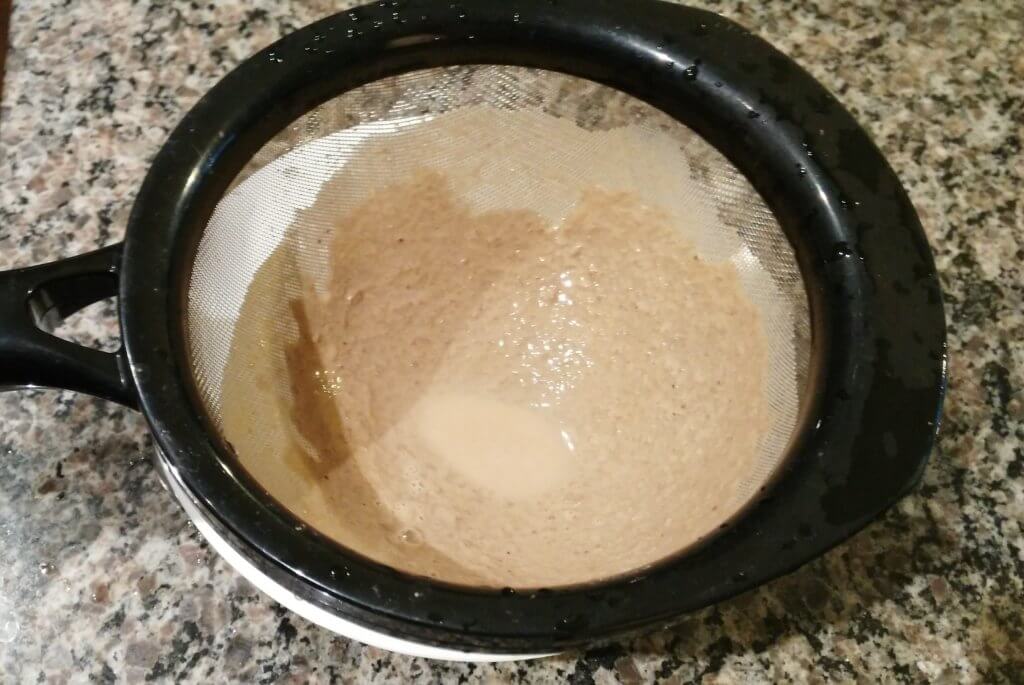 It still got clogged, but at least I could weigh the remnants. It consisted more of chalky masses than distinct clumps.

If negative scores were possible, this protein powder would get one. I’ve never tried any powder even close to as bad.

MRM Veggie Protein gets a mixability score of 0.

Just in case I somehow messed up the first time, I repeated the entire procedure and found the same results.

To rate taste, which is a subjective rating, I try to assign a score according to this taste table:

This was one of the easiest ones to rate, because it was absolutely disgusting.

The taste was horrible, it had a very chalky texture, and the aftertaste is the worst I’ve ever experienced.

I’ve tasted tons of protein powders, and some tasted pretty bad, but this is the first one that I couldn’t actually finish.

It gets a clear taste score of 0…enough said.

This is typically the part of the review where I outline the situations where a protein powder is the right choice for you.

In this case, I can’t think of a single situation where I’d recommend MRM Veggie Protein, unless you had 0 other options.

As I said, many are better, but I’m guessing the reason that you’re interested in MRM Veggie in the first place is that it has a lot of added nutrition besides the protein. In that case, consider these instead: