Navy beans are a popular type of white bean, while kidney beans are usually bought as red beans.

However, the white kidney bean is quite similar in appearance to navy beans, so you might be wondering if there are any significant differences.

This post is a short head-to-head comparison of kidney beans and navy beans.

It can be hard to compare taste since it’s objective, but here’s how the taste of each bean is usually described:

Can I Use Kidney Beans Instead of Navy Beans? 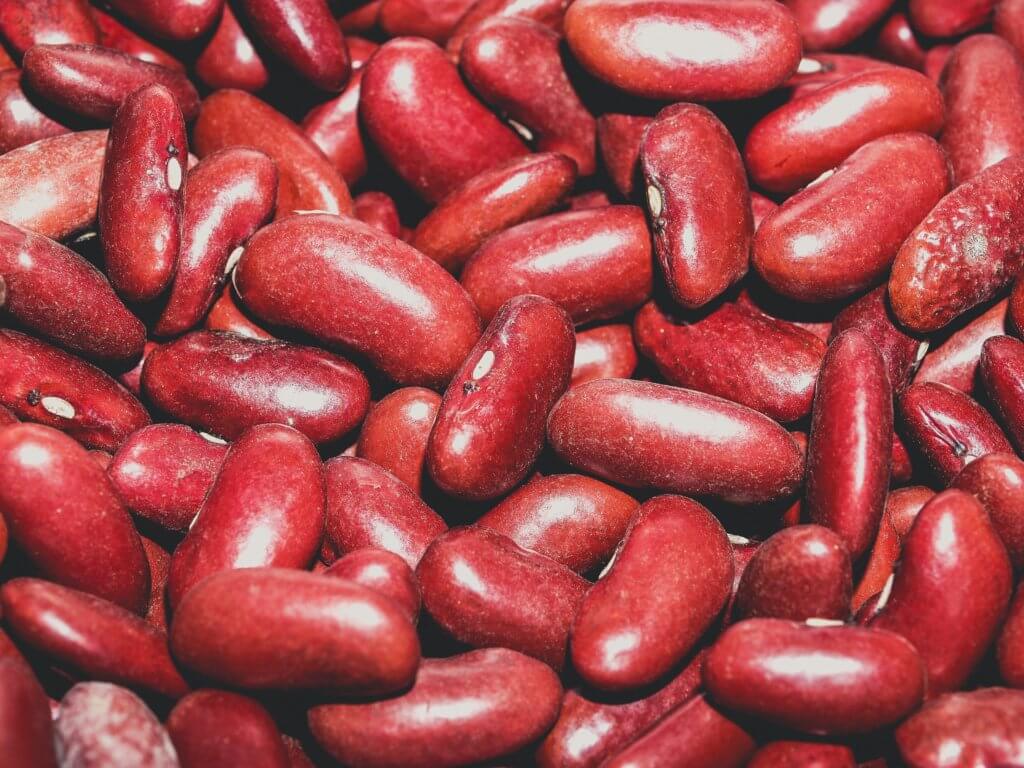 However, recipes like baked beans specifically need a bean like navy beans or great northern beans and kidney beans should not be used.

Beans have great nutritional value, so let’s take a quick look at how these two specific beans stack up.

Let’s start with the macronutrients, which are quite similar:

There’s not much of a difference, although navy beans are slightly higher in calories, carbohydrates, and fiber.

Even if you have 3-4 servings, it’s a relatively small amount that most people don’t need to worry about.

There’s almost no difference in the vitamin and mineral content of navy and kidney beans.

I’ve included a general RDA column below for reference so that I could sort the data from most significant to least.

Both are very healthy and contribute a significant portion of the RDA value in a single 100 gram serving.

Other than vitamin K, which kidney beans have much more of, the profiles are almost identical.

What Are the Differences Between Navy Beans and Kidney Beans?

It turns out that navy beans and kidney beans are one of the most similar pairs of beans that there are.

They have a similar texture and a near identical nutritional profile.

The only significant difference is that navy beans have a more mild flavor and soak up other flavoring ingredients a bit better.