The bad news is that most Pop Tarts are not vegan, not even close.

However, there are a few that might be vegan depending on how “strict” of a vegan you are, and your opinions on controversial ingredients.

I’ll quickly go over all the flavors that are not vegan, and then the ones that might be.

These Pop Tart Flavors Are Clearly NOT Vegan 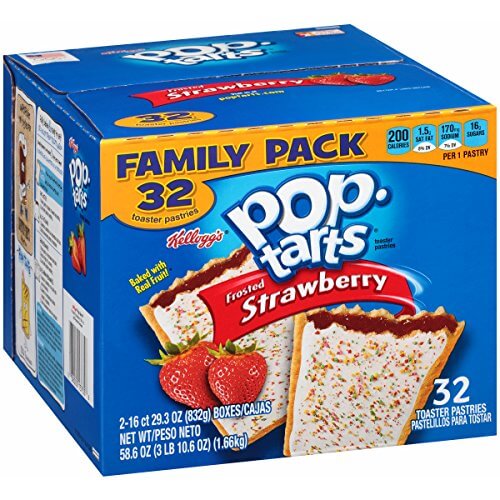 All of these flavors contain at least one of 4 ingredients that are never vegan: gelatin, milk, whey (which comes from milk), and egg whites.

No need to spend much time here, so let’s move on. 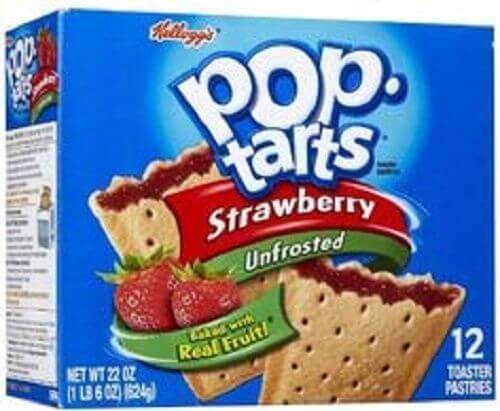 There are 3 “unfrosted” flavors that are dairy-free and don’t have any of those obvious non-vegan ingredients.

However, that doesn’t mean that they are definitely vegan either.

Let’s go over the ingredients, and then I’ll explain why.

There are 3 potential issues here:

In summary, strict vegans won’t consider any Pop Tarts to be vegan.

However, if you’re okay with palm oil, all 3 unfrosted versions are potential options. Then it just comes down to how you feel about artificial colors and natural flavors, but you’ll have at least 1 option (unfrosted brown sugar cinnamon).

There aren’t many brands of vegan toaster pastries at the moment, but there is one – Bobo’s.

Bobo’s makes a few different flavors of vegan toaster pastries, which you can buy online or in certain stores (can be hard to find though). 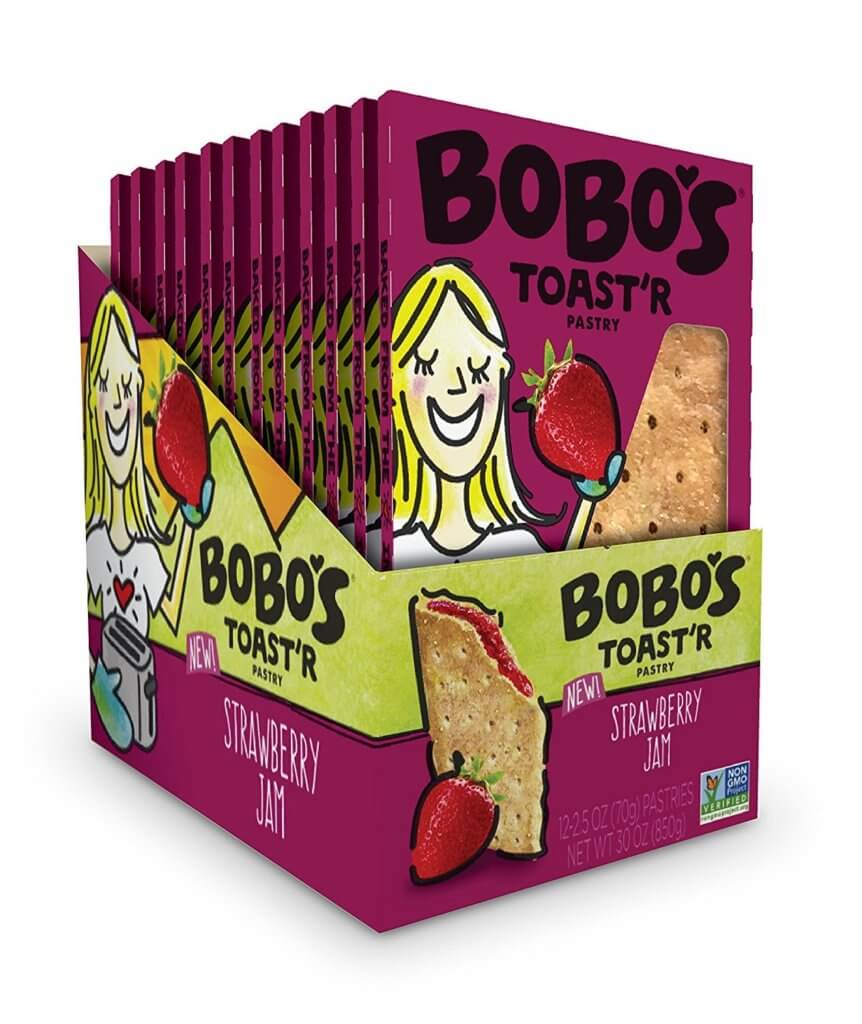 Alternatively, you can learn to make them yourself, although they’re somewhat difficult for us bad to average cooks.

Here are some highly rated recipes for vegan pop tarts:

If you find any other good recipes or vegan pop tart brands, please leave a comment below and share them with anyone else who visits this page.