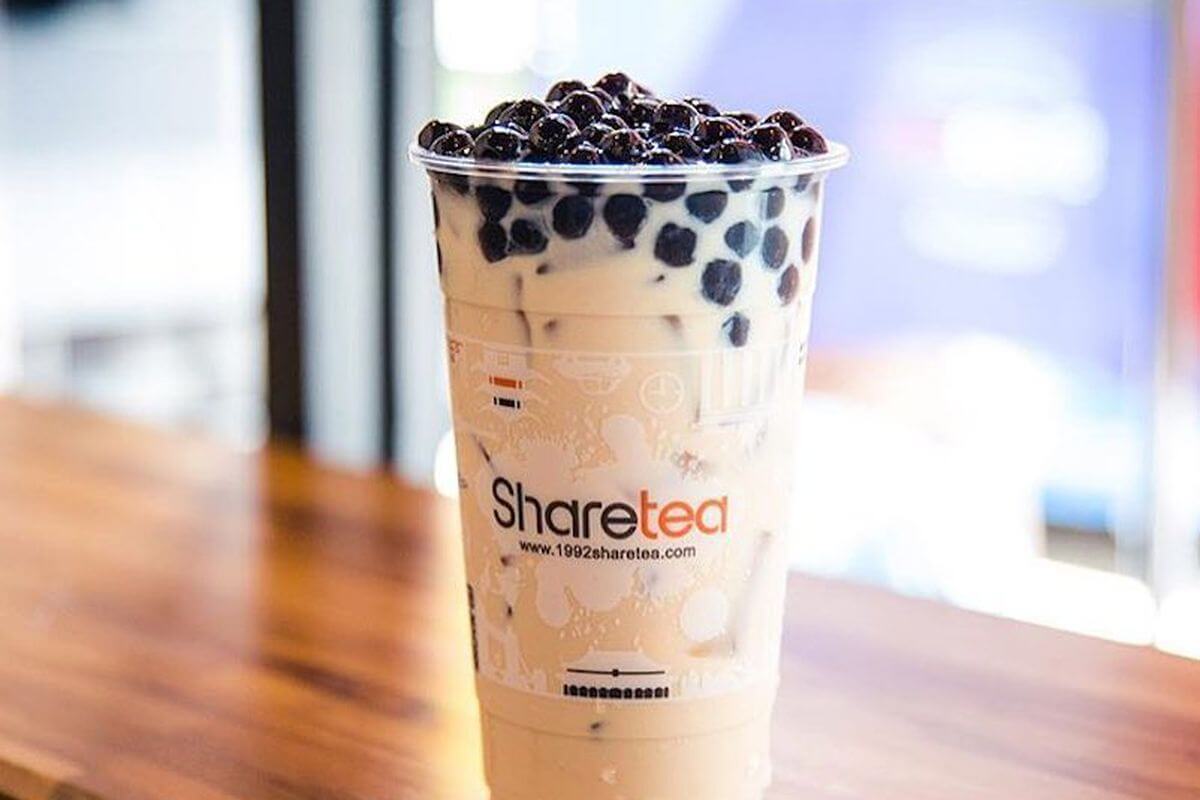 Bubble tea is awesome, and the good news is that you can still enjoy it on a vegan or vegetarian diet as long as you are careful.

Some use dairy milk, others use honey, and those are obviously not vegan, but many bubble teas are vegan.

While some jelly is made with gelatin (not vegan), many are made from agar agar or lychee jelly, both of which are vegan.

That leaves one question…

What are those gummy tapioca pearls at the bottom of your bubble tea made of?

Based on the texture, you might suspect that it has gelatin.

Thankfully, tapioca is made only from plants, specifically, the cassava root (also called yucca).

How Tapioca Pearls Are Made From Cassava Root 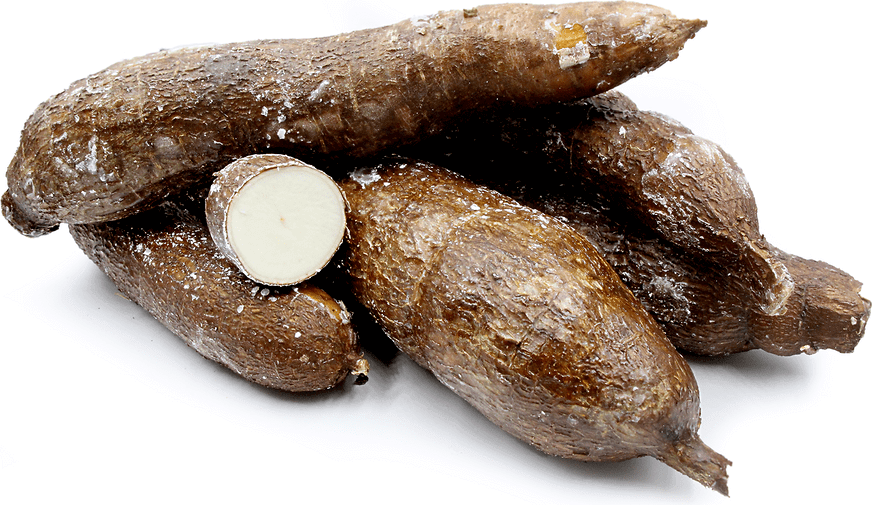 Cassava root is a tuber that looks a lot like a sweet potato. You’ve probably seen it before and not even known what it was.

It’s mainly grown in Brazil, Nigeria, and Thailand, but originally came from South America and the Caribbean.

Tapioca is the starch that’s extracted from cassava root.

Once the plant is grown, toxins are removed from the roots, and then the starch is removed and turned into a bunch of products: flakes, powder, and pearls.

Tapioca is basically 100% carbohydrate (gluten-free), and is completely vegan.