There aren’t many vegan bodybuilding books yet, and even fewer that are actually good books.

There’s no reason you can’t learn a lot from books not aimed at vegans, but I also understand the appeal of learning from someone who’s done what you want to do, in the way that you want to do.

Of all the vegan bodybuilding books I’ve comes across, there’s only 3 that I would highly recommend.

Hopefully I can add to this list over time.

Side note: You also might enjoy my page dedicated to the best vegan protein sources and best vegan workout clothing. 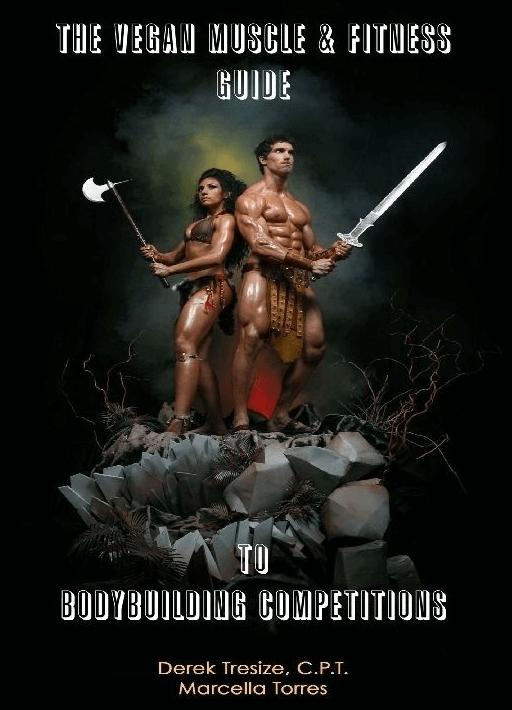 The Vegan Muscle & Fitness Guide to Bodybuilding Competitions was written by Derek Tresize.

He owns Vegan Muscle and Fitness, and has been a professional bodybuilder for many years, competing in some of the world’s top events.

He wrote this book back in 2014, so it’s still highly relevant and mostly up-to-date.

This book is primarily written for vegans who want to compete.

While it has some weight-lifting routines, it mostly covers:

It’s a very well-rounded book, and I’m sure that most people will learn at least a few, if not many, important lessons.

2. Shred It!: Your Step-by-Step Guide to Burning Fat and Building Muscle on a Whole-Food, Plant-Based Diet 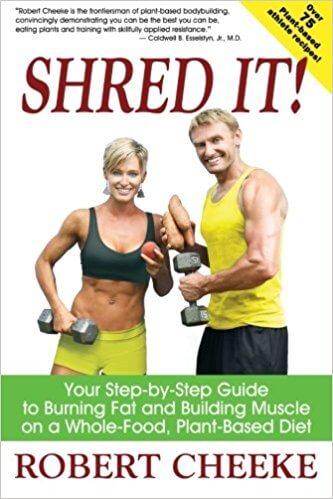 Shred It! was written by Robert Cheeke in 2014, and has been endorsed by several well known vegans and non-vegans in the fitness industry.

Robert is a two-time natural bodybuilding champion, and one of the most well-known vegan bodybuilders.

This book focuses more on bodybuilding in general, and less specifically on competing.

And a whole lot more.

It’s a 344 page book packed with knowledge from one of the best vegan bodybuilders there is.

3. The No Meat Athlete Cookbook: Whole Food, Plant-Based Recipes to Fuel Your Workouts―and the Rest of Your Life 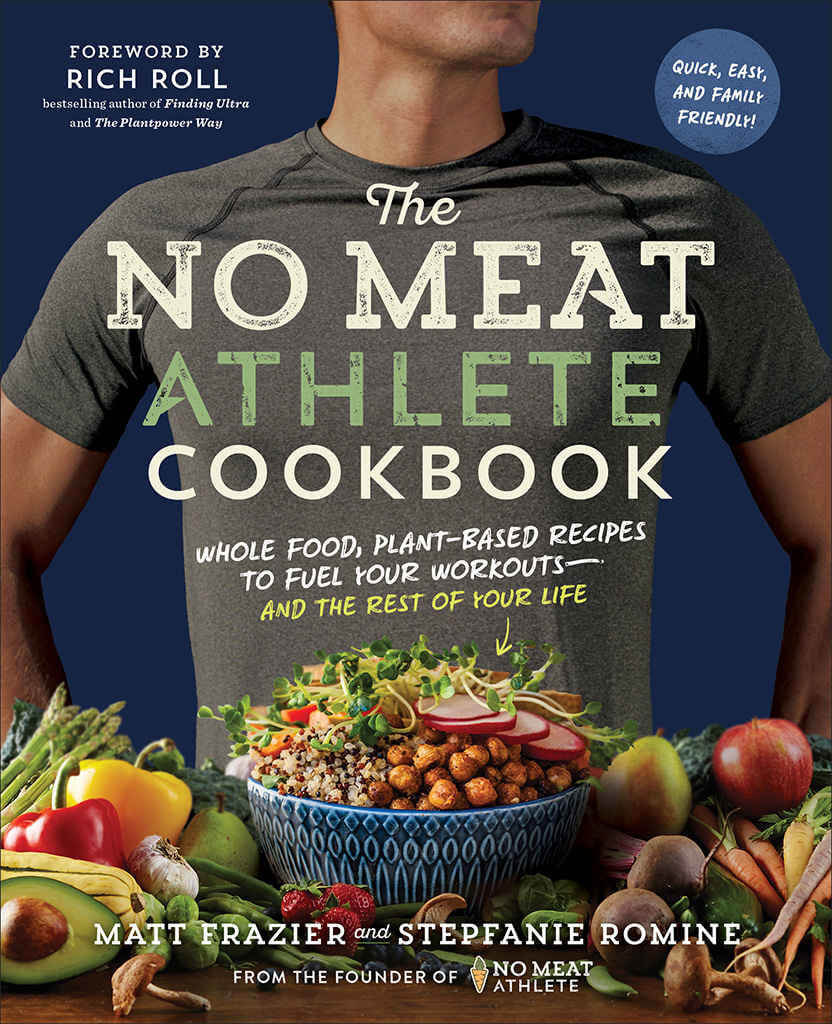 This is a cookbook, but specifically designed for athletes. The recipes focus more on protein than any other vegan cookbook.

It was written by 2 vegan athletes: Matt Frazier and Stepfanie Romine.

The recipes have minimal gluten in them, as well as sweeteners and soy. Soy and gluten are pretty controversial subjects, I’ll let you decide how you feel about them.

In addition to the recipes, there is also a lot of good information about meal planning and creating recipes using blueprints. 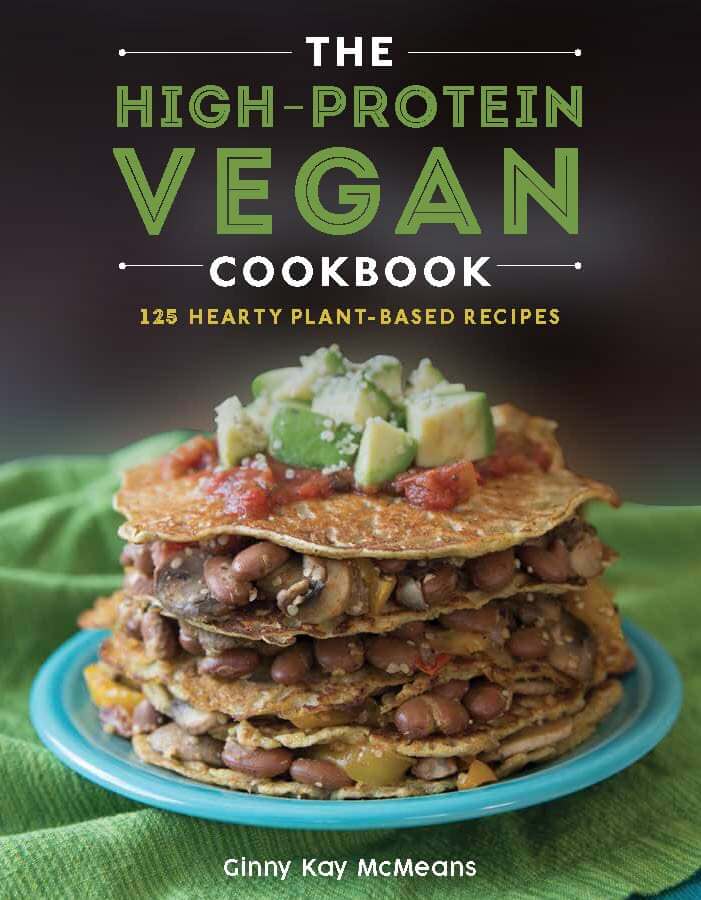 This is a newer cookbook that was published in 2019, written by Ginny Kay McMeans.

She’s also written The Make Ahead Vegan Cookbook, which was highly rated and featured in many well-known publications.

I’ve tried a few recipes and they’re fantastic, but most take quite a bit of prep time. If you’re looking for quick, large meals, it’s not the book for you. Because of that, I’d recommend it more for those on a cut, rather than a bulk.

Other Things for Vegan Bodybuilders

Diet changes are the obvious ones for vegan bodybuilders, but there are others.

The next time you need new shoes, remember to get vegan gym shoes, or vegan minimalist shoes if you want something a bit more general.

You can also find lifting belts and straps made from vegan PU leather.