Milk and eggs are easy to find vegan alternatives for. And it turns out that butter is fairly easy too.

Think about what butter adds to a recipe, and that will lead you to the substitutions. It mainly adds 2 things: flavor and texture, both of which are mainly a result of its fat content.

That’s why the best vegan butter substitutes are all mostly or entirely fats. Other substitutes, like applesauce, perform poorly compared to these.

The 4 plant-based substitutes for vegan butter below are in order from best to worst, and can all be used in a 1:1 ratio to replace dairy butter. 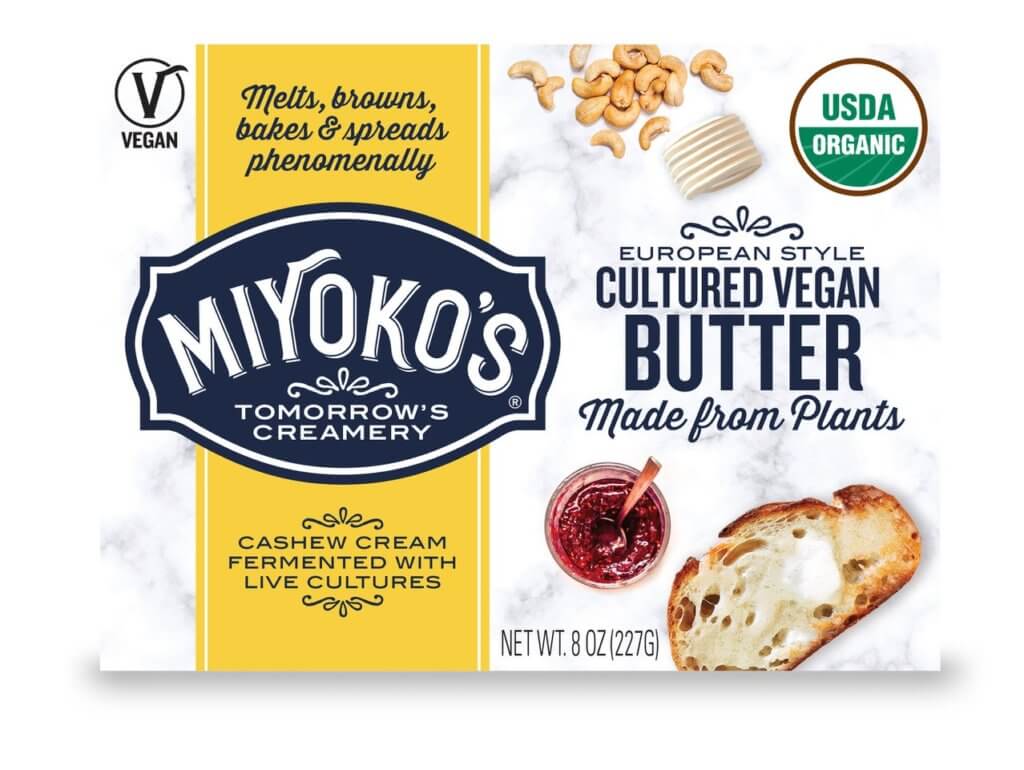 Not surprisingly, vegan butter is the best overall substitute.

It’s literally designed to replicate butter as closely as possible, and it gives both the same flavor and texture as dairy butter.

There are many good ones:

Most grocery stores carry at least one at this point.

Alternatively, if you want to save money, you can make your own.

This homemade vegan butter guide is amazing, and even goes into the science behind high quality butter substitutes if you’re interested.

It’s way cheaper and tastes great (I’ve made it myself multiple times). 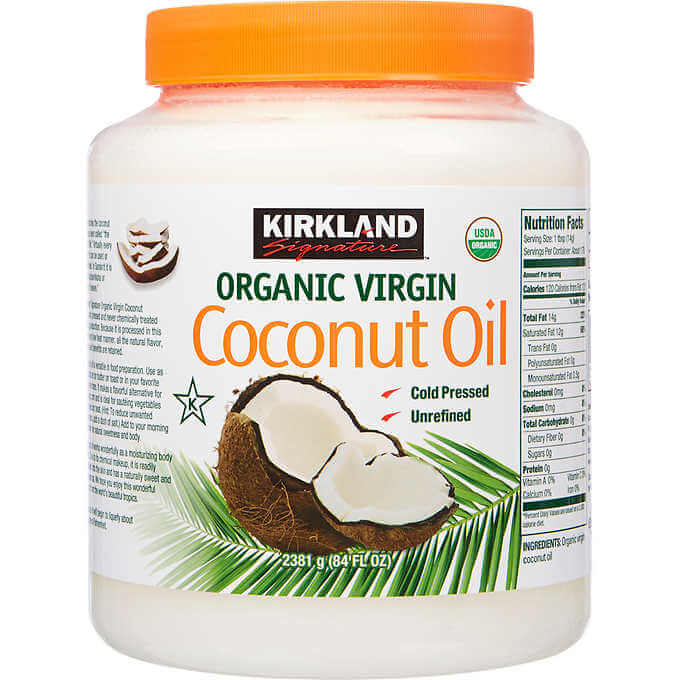 Coconut oil provides something that other vegetable oils don’t: texture.

It’s solid at room temperature (unless it’s really hot out), just like butter. There’s a reason why most vegan butters are based on coconut oil.

You can replace butter in a recipe 1:1 with coconut oil.

The only potential issue is that coconut oil has a strong taste, especially if used in this way. For some who don’t like coconut much, that’s a problem.

You can find refined coconut oil that has less of a taste (although less healthy).

Much like butter, you’ll need to soften it in the microwave before mixing in.

Coconut oil will affect the taste of your baked goods, but does replicate the texture of butter well.

Any vegetable oil will work in a pinch because they’re essentially all fat.

However, the texture won’t be quite the same.

The 2 oils that I’ve seen recommended for baking more than any other are olive oil and sesame oil. Olive oil is often used alongside coconut oil in vegan butter recipes.

They work best in recipes where flavor mainly comes from other sources other than the butter (e.g. gingerbread cookies).

Milk vegetable oils do a decent job fulfilling the role of butter, but won’t give you the same taste. 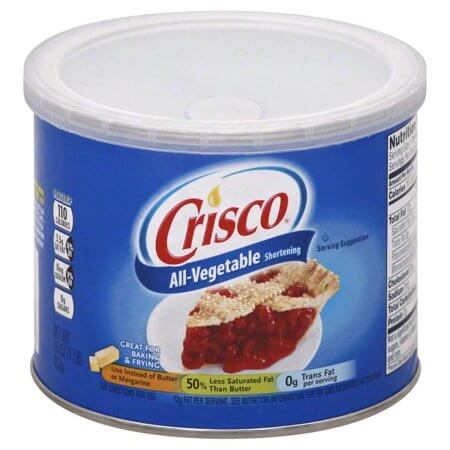 Not all vegetable shortening is vegan, be aware of that before you buy it.

Otherwise, vegan shortening can be used in place of butter in certain recipes like cookies and crusts.

The main difference between shortening and butter is that the flavor isn’t as good and there is zero water in it, which can lead to a crumbly texture (fine for pie crusts though).

Certainly not the worst substitute in other recipes in a pinch, but you will notice a difference.

Vegan shortening can be bought in most stores. While it’s an okay replacement for butter, it’s far from ideal.