More and more vegan combat boots are being made.

To save you some time, I’ve looked through as many as I could find, and compiled the top rated, and best value boots.

Most are designed for women, but seeing as combat boots are as unisex as footwear gets, I think any of the boots here would look fine on men. 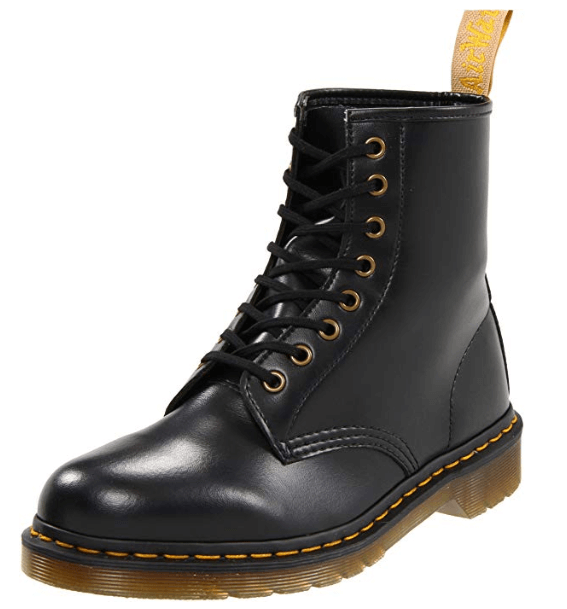 If I had to recommend one vegan combat or work boot for everyone, this would be it.

It’s designed for both men and women, and Dr. Marten’s has a great reputation for making high quality vegan shoes.

The air-cushioned sole helps make it extra comfortable, and they look great. The high-shine outer material should keep them looking pretty good even with heavy wear. 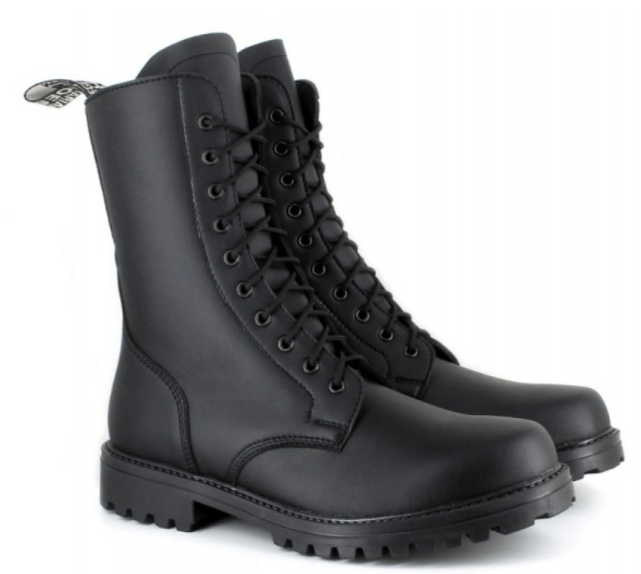 These are extremely durable combat boots made from high-grade synthetic leather.

The sole is a thermoplastic rubber sole for high grip, and there’s a soft inner lining.

The price may be kind of scary, but if you’re wearing your combat boots on a regular basis, you want to avoid the cheaper ones (which will break much faster). 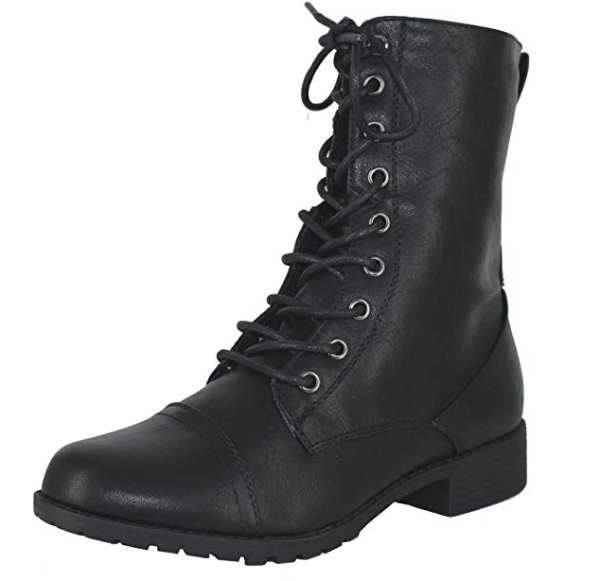 These combat boots are designed for women, and are probably the least suited for men on this list in terms of style.

They look great and come in multiple colors.

While these are pretty cheap, they seem to be more durable than the other cheap options for combat boots. 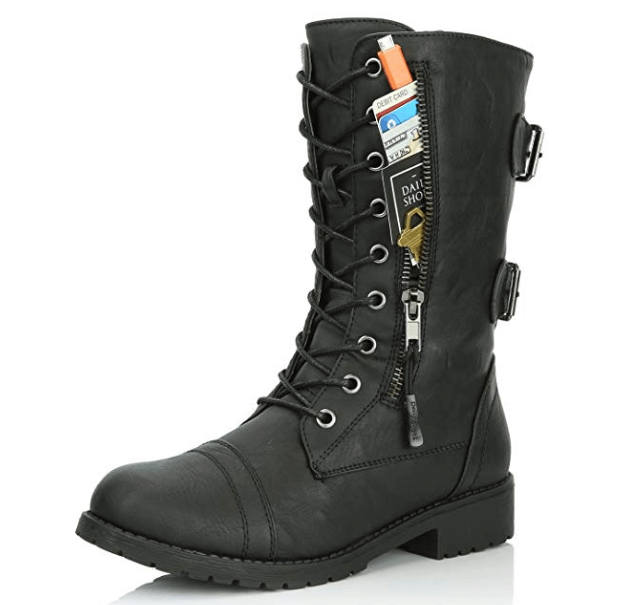 This is another boot mainly designed for women.

It features a cool pocket where you can store quite a bit of things while hiking or on any other adventure.

The most notable things about these boots are:

These are one of the cheaper vegan combat boot options, so it’s not too surprising that the quality doesn’t seem to be super high according to other people who have tried them.

So buy them if you’re looking for a casual combat boot to wear once in a while, but they probably won’t hold up to heavy use. 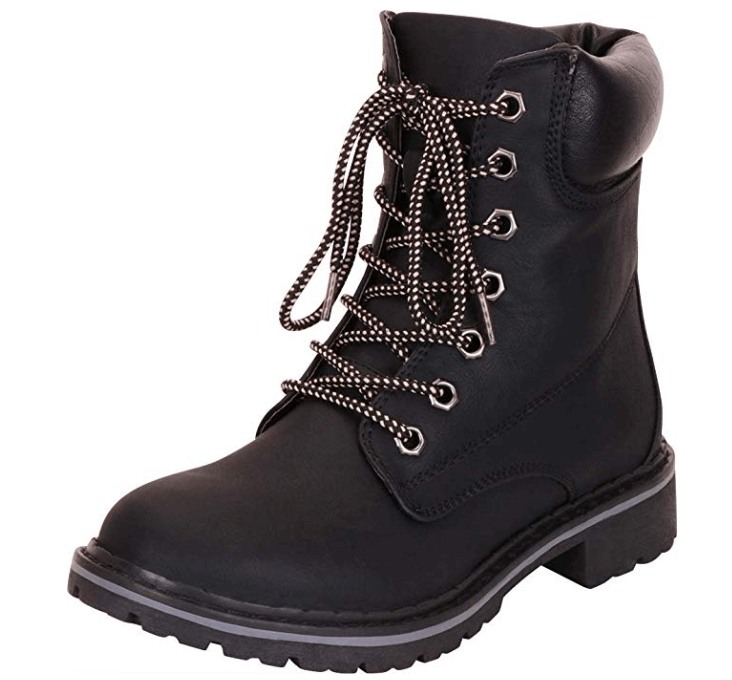 Finally, this is a shorter-cut, low-cost combat boot.

It comes in many colors, and is made from all vegan materials.

They look great, and are lightweight.

But the quality isn’t as high as the more expensive options, so these are best for you if you only need them occasionally for light use.