The most basic crackers consist of wheat, water, and salt.

They’re not that hard to make from scratch if you like baking.

Otherwise, many cracker brands happen to be vegan, or at least have a few vegan flavors. This page has every vegan cracker brand that I’ve come across, I’ll add more in the future as I find them.

Non-Vegan Cracker Ingredients to Look Out For

If you’re in a store looking at the ingredients of crackers, there are a few common potentially non-vegan ingredients that you want to specifically keep in mind:

All of these are what most people would consider vegan.

The only real grey area is that a few use enriched flour, which contains iron (can come from plant or animal sources). Most vegans would consider enriched flour vegan, so I’ve included those brands here.

I’ll point out anything like that for each brand in case you have a different view on the matter.

Finally, where can you buy these crackers? You can find several of them at Whole Foods Market, but you can usually find at least 1 at most major grocery stores. 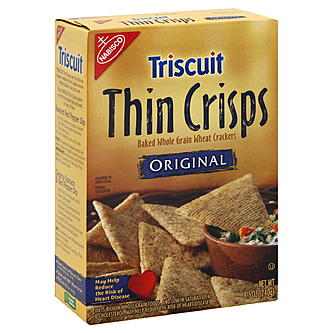 Most other flavors are just flour, oil, and salt, which makes them clearly vegan.

However, some Triscuits are not vegan as they contain milk ingredients. Double-check the ingredients list when you buy them. 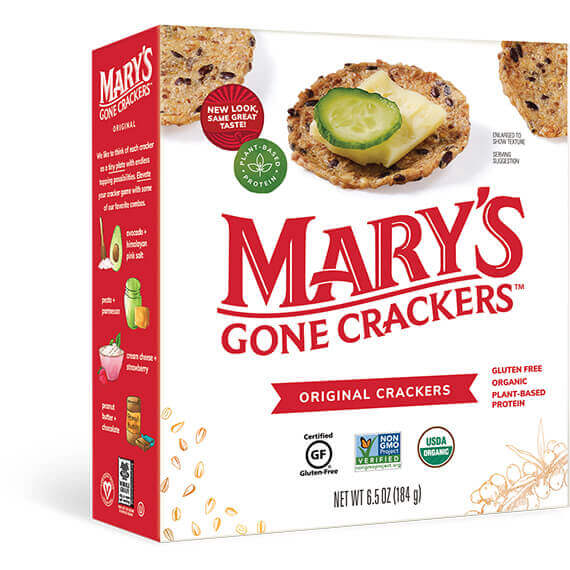 Mary’s crackers are great if you’re looking for gluten-free crackers, or just something different.

They have a fairly long ingredient list consisting of a variety of grains and seeds, but all flavors are vegan. 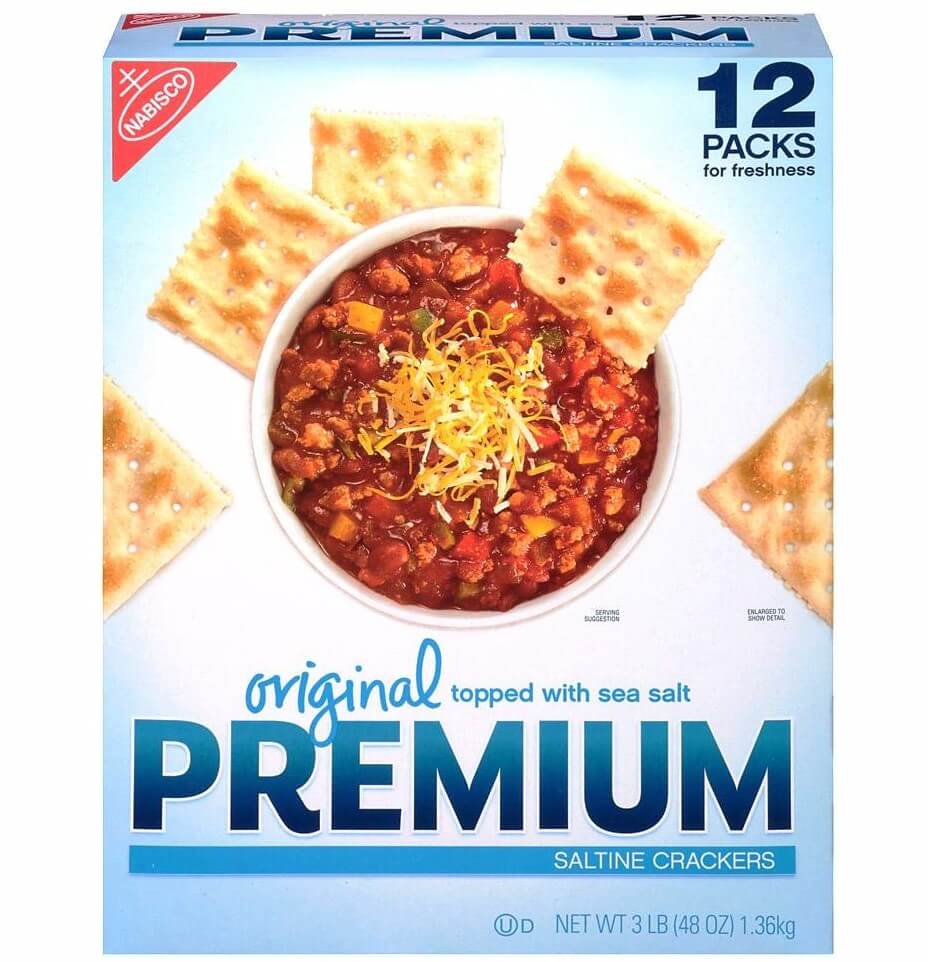 Nabisco’s original saltine crackers are vegan to most, but note that they do contain enriched flour that has iron. 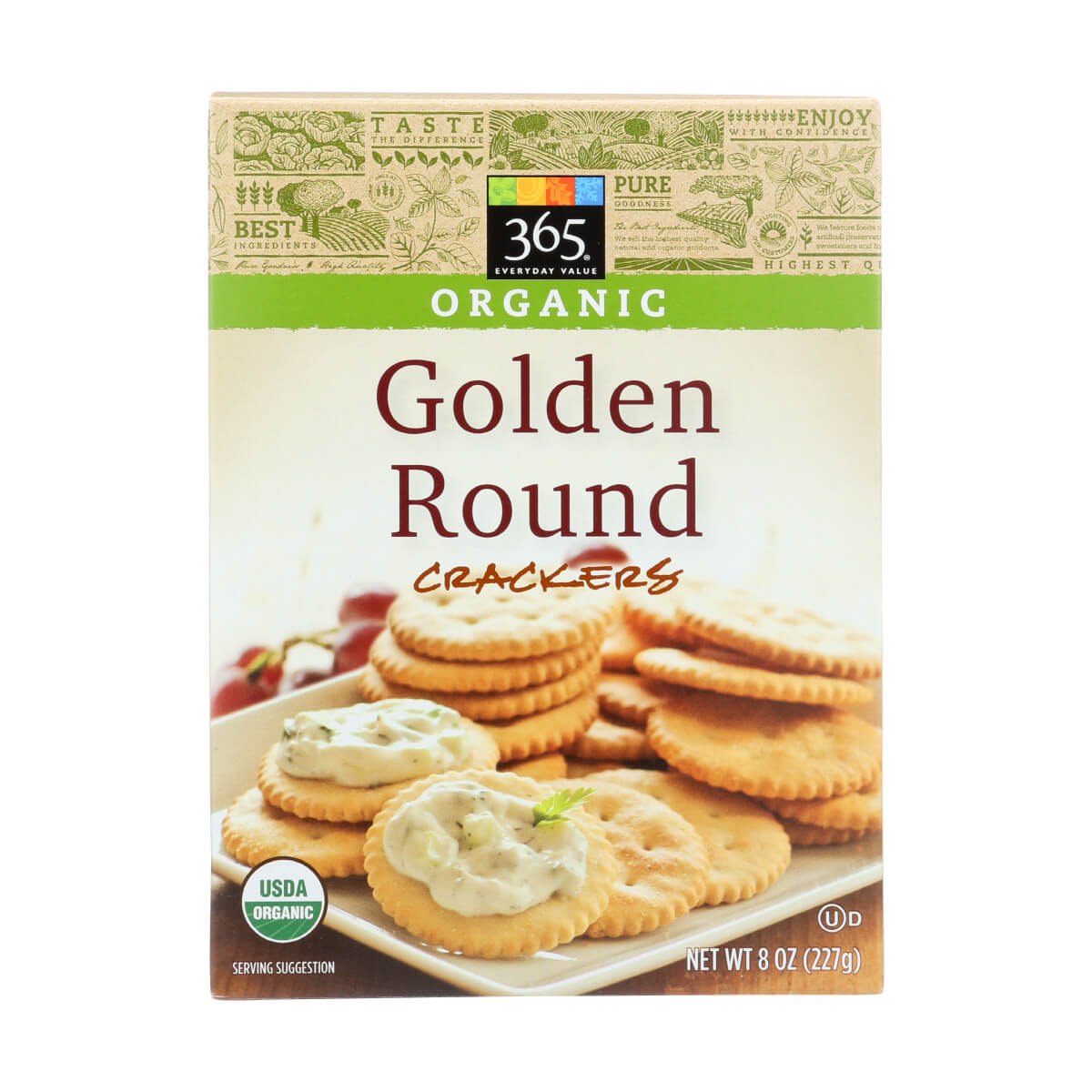 365 Everyday Value has a ton of products that happen to be vegan-friendly, and that includes their crackers. 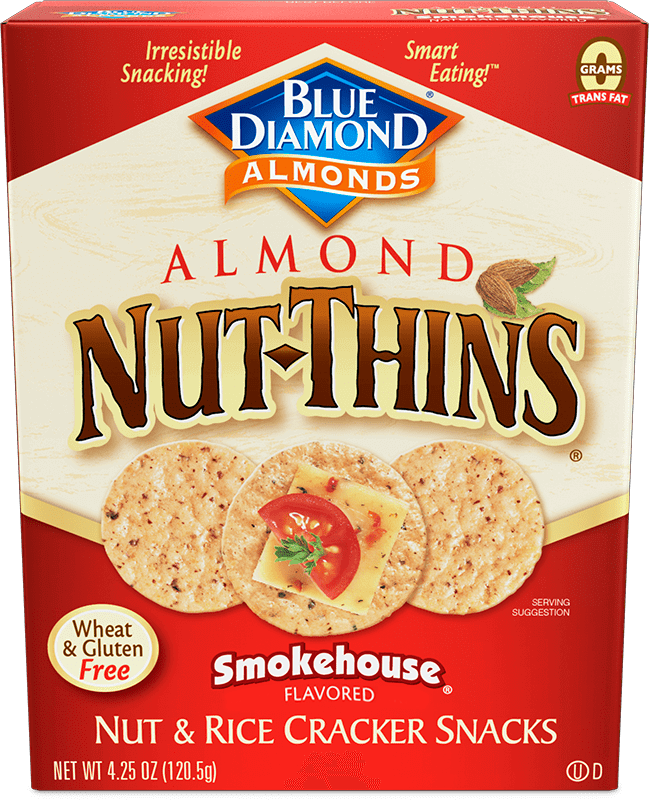 Nut Thins are a line of gluten-free crackers from Blue Diamond.

Double check the ingredients label before you buy, as ingredients do change occasionally. All other flavors clearly state if they have milk in them (usually in the natural flavors). 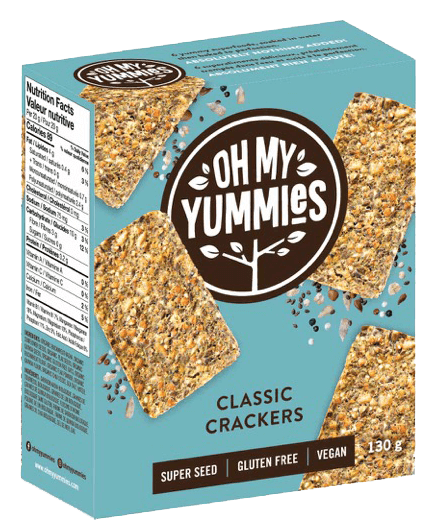 All flavors of Oh My Yummies crackers are vegan.

They mainly consist of buckwheat flour, sunflower seeds, and flax seeds. They’re probably about as healthy as crackers can be. 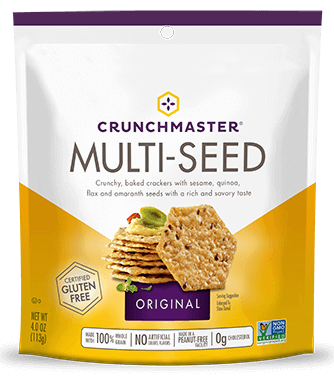 Most CrunchMaster cracker flavors are vegan except for Cheesy Garlic Bread.

The main ingredients are brown rice flour, potato starch, and a variety of seeds. 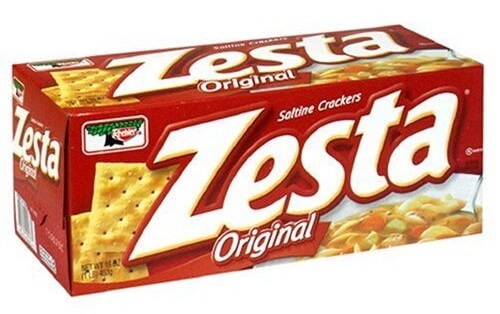 The original Keebler Zesta saltines have a short ingredient list that is vegan (note the enriched flour though).

Cracker Brands That Are Likely Vegan

There are a few popular brands of crackers that most people would consider vegan, but not everyone.

They have a few ingredients like sugar or natural flavors that may or may not be vegan depending on how they were made.

You can make up your own mind on whether or not you’re okay with them. 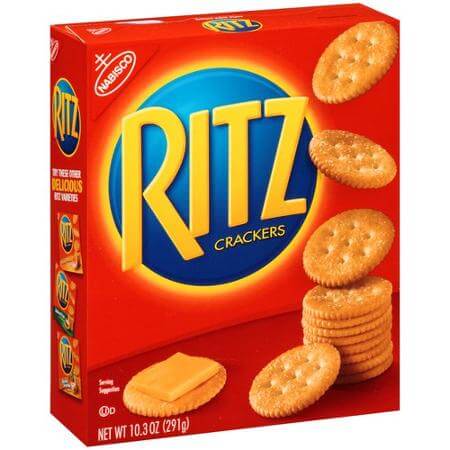 I’ve created a detailed guide to if Ritz Crackers are vegan.

About half the flavors might be vegan, but they do contain sugar or natural flavors, and a few have another controversial ingredient in palm oil. 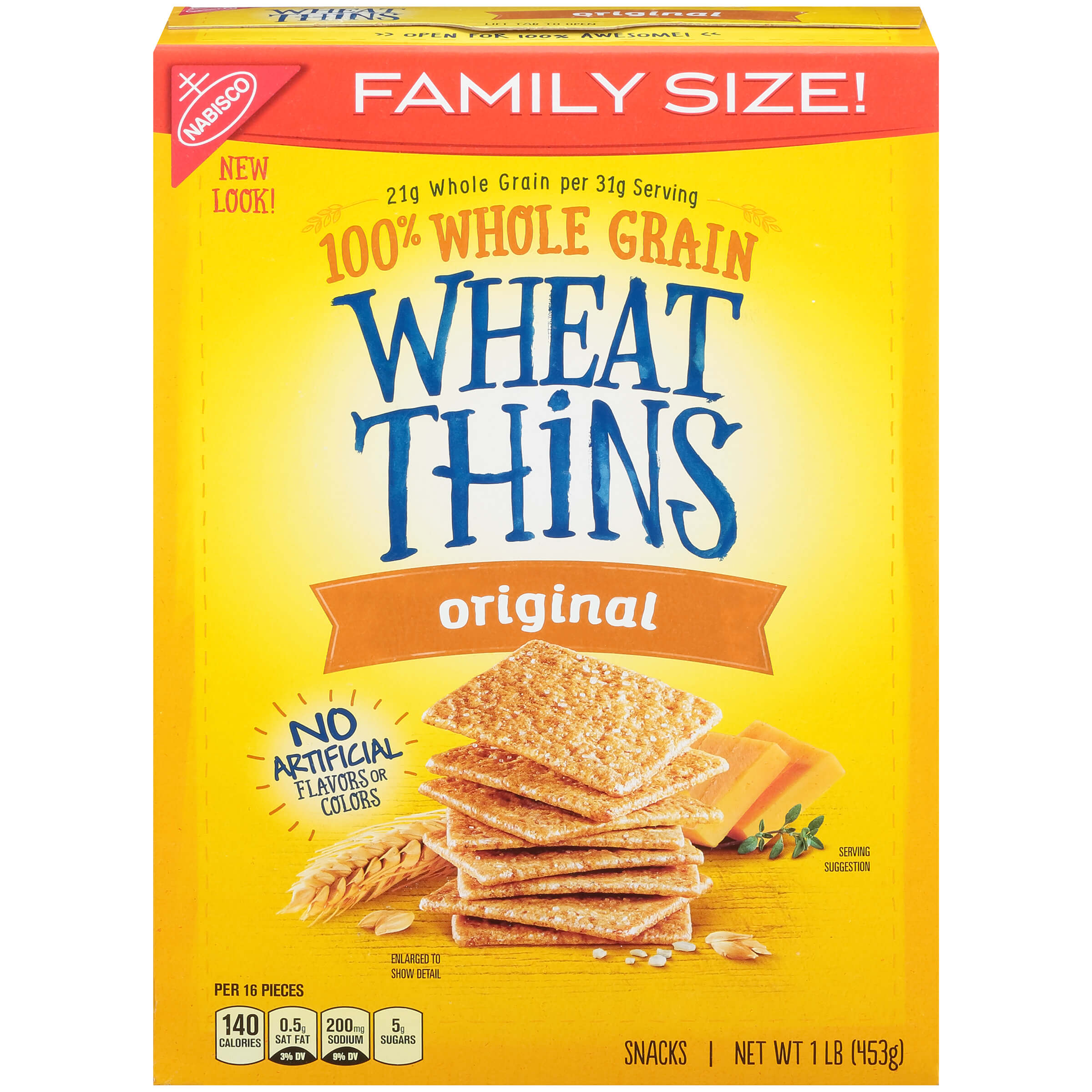 Wheat thins are another popular cracker brand where most flavors are likely vegan, but the questions around sugar in them remain.

Finally, animal crackers aren’t a typical kind of cracker, but I thought I’d include them here for completeness sake.

Here are a few brands that I’ve looked at: