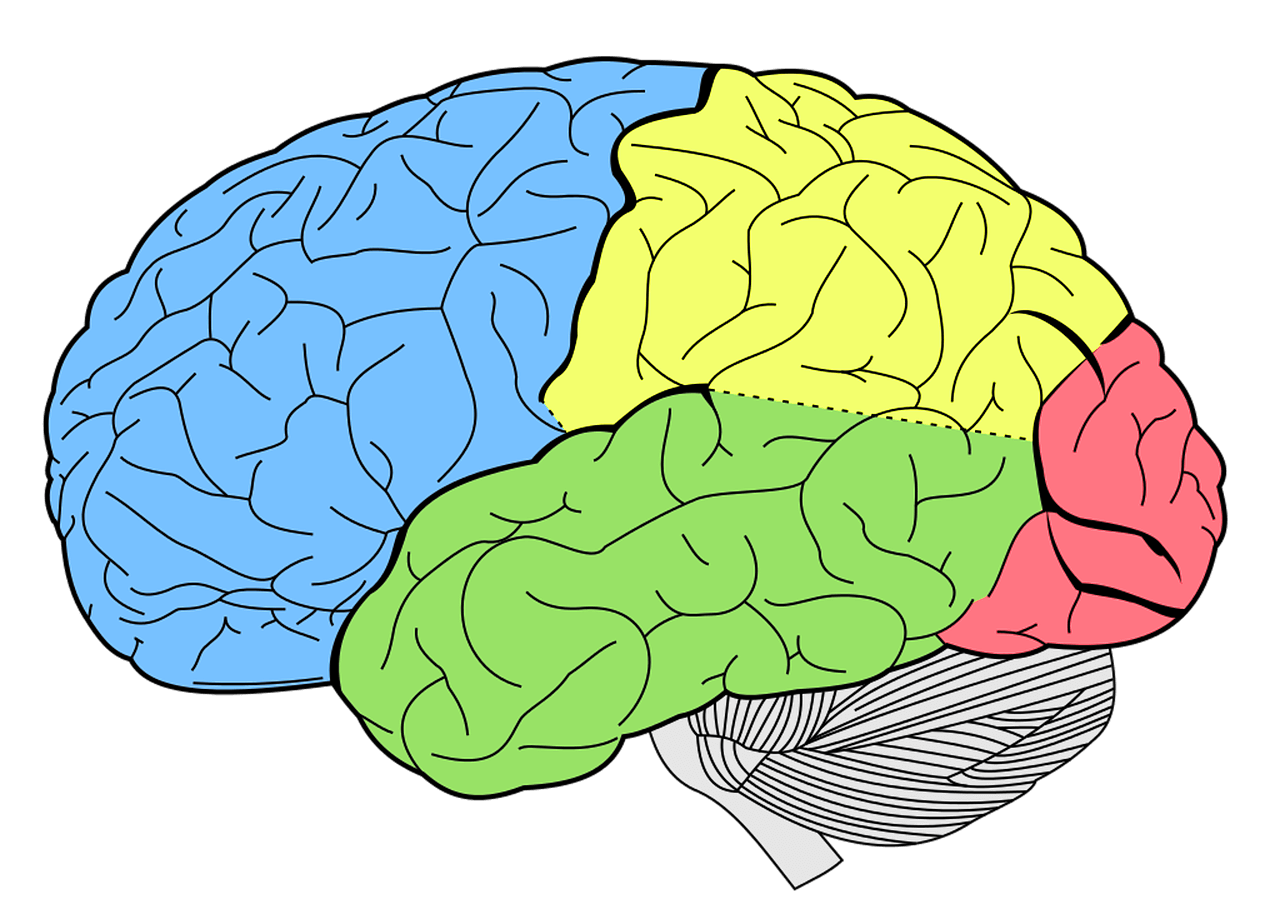 Back in 2008, an Oxford professor published a study that concluded that low vitamin B12 levels in the elderly correlated to brain shrinkage.

It was a well-done study, published in one of the most respected peer-reviewed journals. Here’s a PDF of the study if you’d like to read it.

But ever since then, many who dislike vegans have started saying that a vegan diet leads to brain shrinkage because vegan diets have no B12 in them.

Note that the study doesn’t mention the word “vegan” a single time.

So let’s clear things up once and for all, because there’s a lot of confusion thanks to these people.

The research team found 107 elderly volunteers (between 61 and 87 years old) who had a healthy brain (no impairment initially).

They were tested each year with a variety of cognitive tests and an MRI scan. Their blood was also collected to test levels of certain vitamins (B12) and markers.

By the end of the 5 year study, they found that patients with the greatest loss of brain volume had lower levels of vitamin B12 in their blood plasma.

That makes sense, since B12 is known to be important for a healthy brain.

So what does that have to do with veganism?

Veganism and Vitamin B12

There’s no vitamin B12 in plants themselves, but there is B12 in animal products. That’s why vegans and certain types of vegetarians can develop a B12 deficiency if they’re not careful.

What most people don’t know is that all vitamin B12 comes from certain types of bacteria.

This bacteria is found in soil by the roots of plants.

Our produce is washed well before we eat it, so we get very little of this bacteria, and virtually no B12 from plants.

However, animals often consume dirt while they eat, ingesting some B12, plus the B12 producing bacteria. They can then store that bacteria in their guts, and it will produce B12 that they can absorb (humans can produce it like this, but it’s too late in the gut to absorb it).

This is why there’s B12 in animal products, but it all comes from the same bacteria that come from the soil beneath plants.

How Many Vegans Have a Vitamin B12 Deficiency?

It’s hard to get a specific number.

For example, research in the elderly suggest that anywhere from 11% to 90% of elderly vegans have a B12 deficiency (source).

Part of the problem is sample size, most vegans tend to be younger at this point.

With veganism becoming more popular, we should be able to get more accurate data on this topic.

Another factor to consider is that vegan foods that are fortified with vitamin B12 are more readily available in most grocery stores (e.g. almond milk, nutritional yeast, “fake” meats, etc.). This also makes B12 deficiency much less likely.

Avoiding Brain Shrinkage as a Vegan 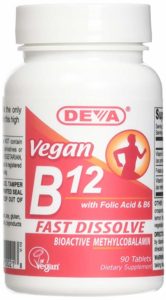 Vitamin B12 is vital for brain function, as the study above shows, so it is mandatory for vegans to get it through a supplement (or start eating plants straight from the garden).

But as long as you’re supplementing, there’s no risk of running low on B12. We use a very small amount of it each day, and full stores can last years before running out.

Finally, I’ve compiled a list of the best vegan vitamin B12 supplements if you need help choosing one.