Methionine is super common in animal products (most meats), but not too common in plants.

It can lead to issues like hair loss if you’re not getting enough.

So, I compiled all the best food sources of methionine to help you plan your diet and get a bit extra if you’re worried about it.

How Much Methionine Do You Need?

Methionine is important for protein synthesis, but also liver function.

With a methionine deficiency, you’re at risk for:

To avoid any risk, you’ll want to meet the RDA for methionine of 14 mg per kg of bodyweight per day.

I highly recommend tracking what you eat for a few days using a free tool like Cronometer to see if you’re getting enough.

It’s not that hard if you eat the right foods.

We’ll look at lists of the best vegan sources of leucine per serving and per 100 calories in just a minute.

But first, I wanted to identify the most efficient sources of methionine. By efficient, I mean that a food has a lot of methionine per 100 calories, and per serving.

So, I created the bubble chart below (click to enlarge). The most efficient sources tend towards the top and right of the chart.

There’s a whole cluster of beans and a few other foods near the bottom left. Those are okay sources of methionine, but not the very best.

If you’re looking to realistically get methionine as easily as possible, focus on the 6 foods that stand out from the pack:

The “standard” way to compare food nutrition is per 100 grams, not per serving (even though I feel like that’s more useful).

So in the sake of completeness, let’s also look at the best sources of methionine per 100 grams.

Vital wheat gluten is still near the top, as are nuts, seeds, and beans.

The Best Vegan Sources of Methionine Per Serving and Calorie

I pulled all this data straight from the USDA food database.

It’s sorted by the amount of methionine in a typical serving, which makes it a lot more realistic (1.5 servings of brazil nuts, versus 25 cups of water spinach).

The lists above will give a good starting point to explore from.

The good news is that even if you don’t want to make these specific recipes, it’s super easy to add any of those seeds to salads or most other recipes. 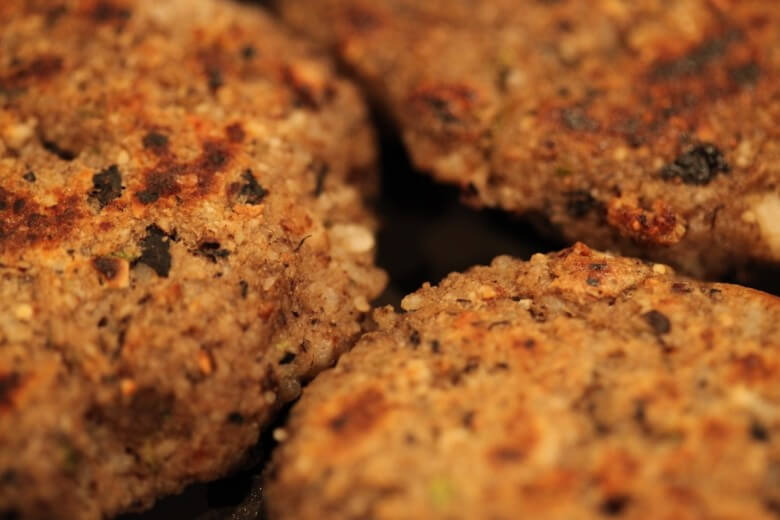 Brazil nuts are amazing for methionine. Just a handful for most people and you can almost meet your RDA with them alone.

These burgers are mainly made of brazil nuts, porcini and chestnut mushrooms, and rice.

They take a while to make, but are a nice option if you get sick of eating brazil nuts by themselves. 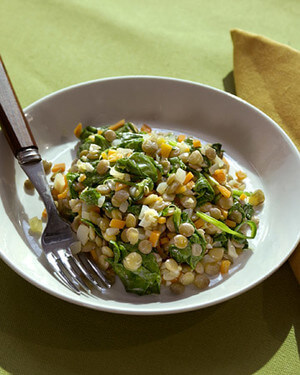 This is a super simple recipe from Martha Stewart that happens to be vegan and high in methionine. Both the spinach and lentils contribute a decent amount of methionine.

It shouldn’t take you more than 10-15 minutes to put this together. 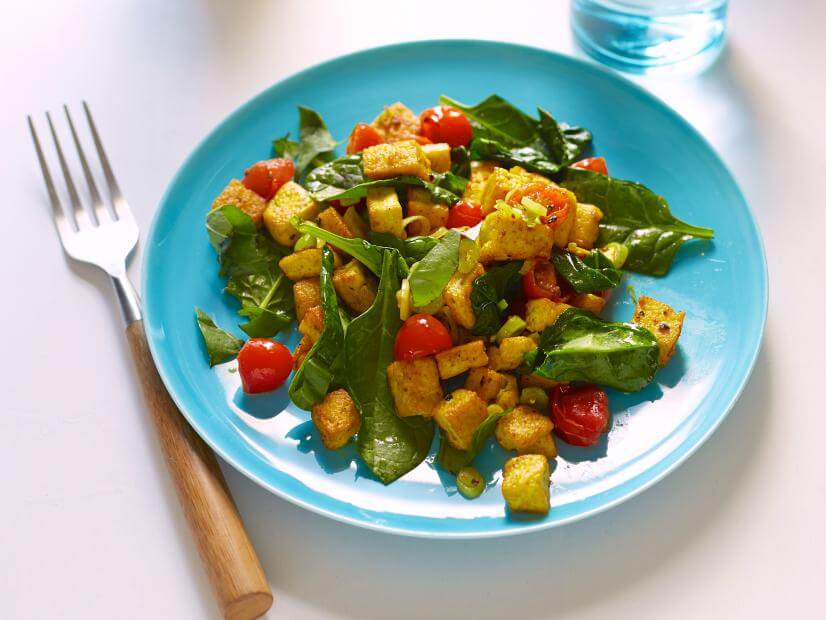 Not only is this tofu scramble high in methionine, it’s also a high protein vegan recipe in general.

Both the tofu and spinach will give you some methionine.

I’ve made this recipe several times and it’s great, but requires quite a few ingredients so you’ll have to plan ahead to get anything you’ll need. 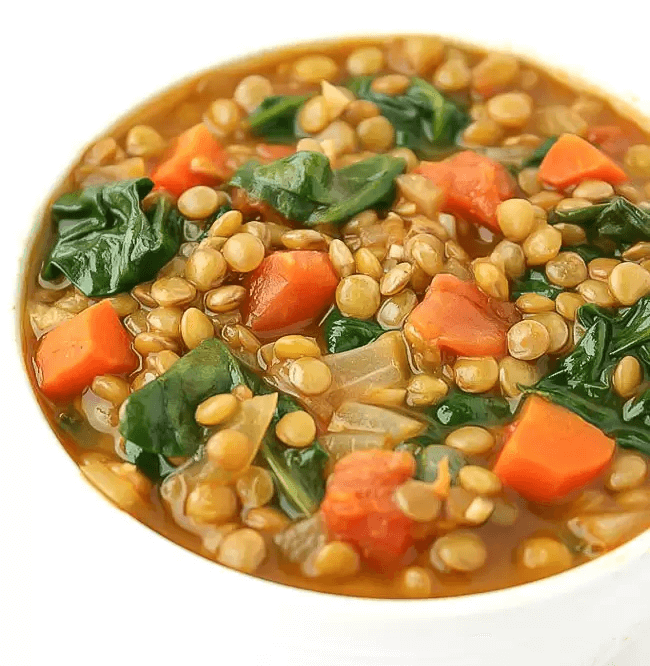 This is another simple soup option if you’re looking for more recipes with spinach in them.

It does call for uncooked lentils, so it’s not surprising that it takes a little longer to cook than some of the other recipes here. 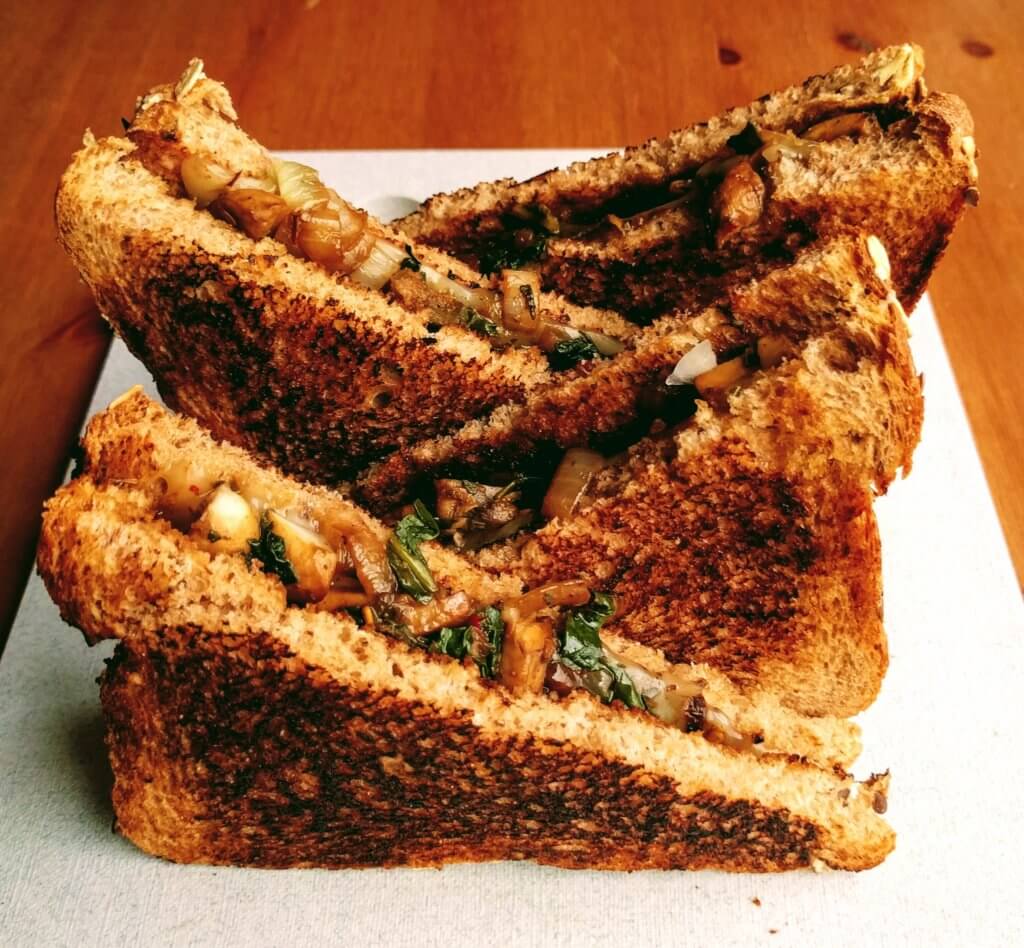 The final option that incorporates a lot of spinach is this sandwich recipe. It doesn’t take too long to put together.

It does have a lot of methionine, but also a lot of carbohydrates overall, which might be a problem if you’re trying to maximize your protein intake. 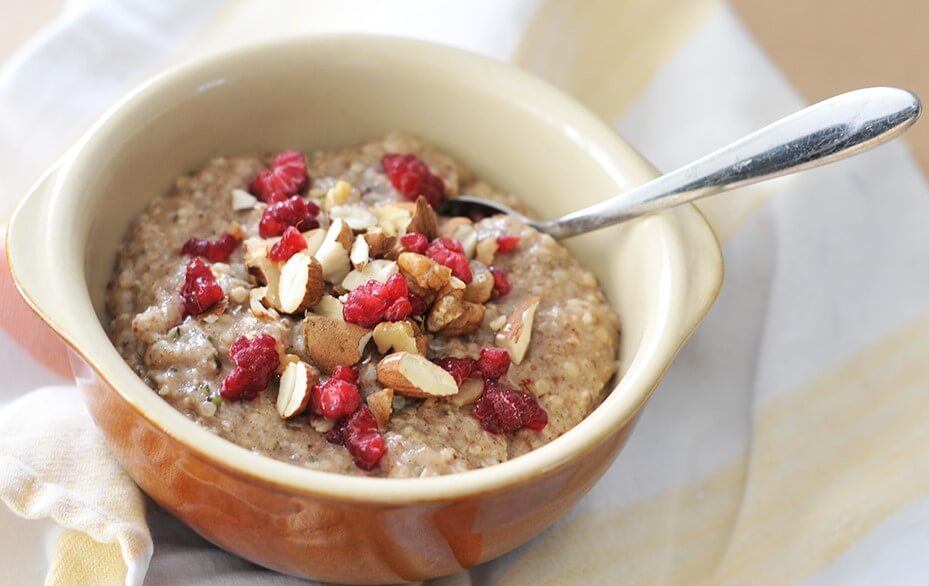 This hemp porridge is not only vegan, it’s also keto.

Instead of oats forming the base of the porridge, this recipe uses cauliflower and hemp seeds, which makes it high in methionine. 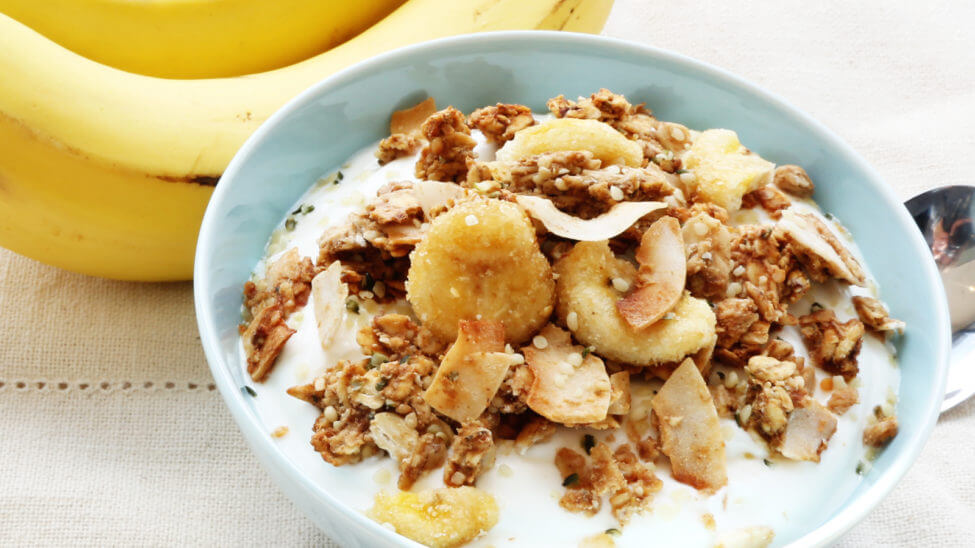 If you prefer granola over porridge, try this recipe.

Both the oats and hemp seeds contribute significant amounts of methionine to it. It’s also relatively healthy overall compared to some oatmeal recipes that call for tons of sugar. 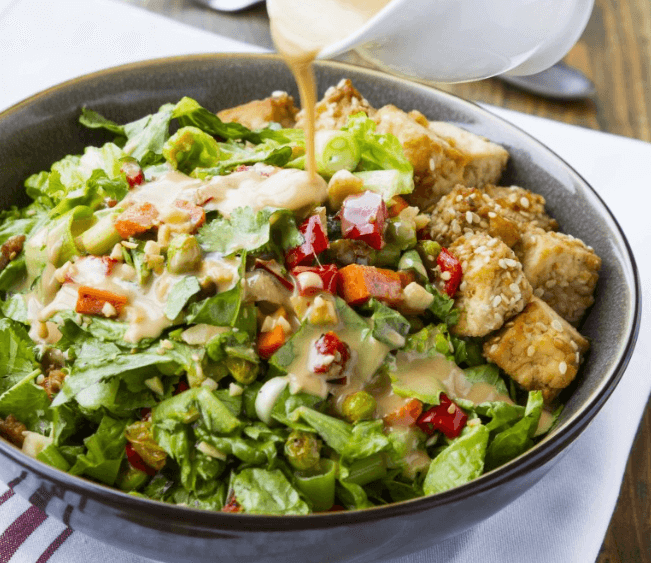 I’m warning you now, this salad takes a long time to make, it requires a ton of ingredients and preparation.

That being said, it’s delicious, and a good way to incorporate sesame seeds into your diet. 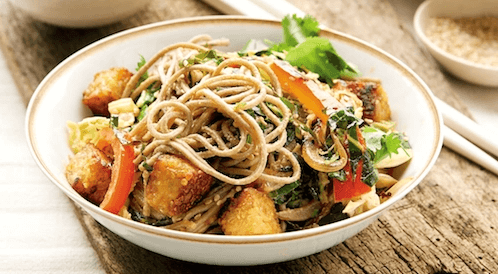 Finally, here’s another recipe where you can throw some sesame seeds on top to get methionine. I’d add more than recommended here.

It takes quite a bit of work to make this recipe, but not quite as much as the sesame seed option above.