Riboflavin (Vitamin B2) is an important vitamin used for cell respiration (i.e. energy production in the body).

Some of the best riboflavin sources are dairy products, which puts vegans at a little higher risk of developing a deficiency.

That being said, riboflavin deficiency is very uncommon in first world countries, partially because many grains and cereals are fortified with it.

Vitamin B2 can come from either animal or plant sources.

In some foods, you’ll see riboflavin as an additive on the ingredients list. It’s primarily added for color, but getting extra vitamins is usually a side benefit anyways.

The vast majority of riboflavin added to foods is vegan-friendly. Almost all riboflavin that is used industrially is produced using fungus or bacteria, which are both considered plant-sources.

If you’re a vegan that wants to get more vitamin B2, it’s completely fine to get it from foods that are fortified with B2 (i.e. riboflavin).

How Much Riboflavin Do You Need? 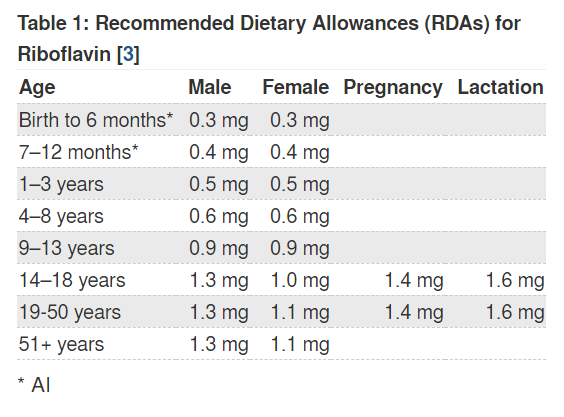 If you only eat whole foods, it’s not the easiest target to hit compared to other vitamins and minerals. However, riboflavin is added to a lot of packaged foods, so most people get more than enough.

What is Riboflavin Used For

Vitamin B2 has a wide variety of uses in the body, involved in energy production, growth, and metabolism.

In particular, some believe that riboflavin might play a part in relieving migraine headaches and preventing certain types of cancers. However, the evidence is not strong enough to prove or disprove those links yet.

The Best Vegan Sources of Riboflavin Per Serving

I collected nutrition data from the USDA for 120+ whole foods that are vegan.

After sorting them by riboflavin content per 100 grams, here’s what we’re looking at:

Overall, there’s a good variety in types of foods that have a significant amount of riboflavin in them.

From the table above, it’s clear that the best plants to get riboflavin from are:

So you have a lot of choices, even if you’re picky.

The grains and nuts have a lot of calories in them, so they’re not necessary ideal if you’re on a diet. Vegetables are overwhelmingly the best source of riboflavin if you’re concerned about calories.

Vegan Recipes High in Vitamin B2

I know that taking in a lot of information like this and then planning out meals based on it can be overwhelming.

So while I can’t offer you a complete list of recipes high in riboflavin, I can give you a few to get started.

When you’re looking for other things to make, focus on:

Now let me give you 3 quick recipes that are favorites of mine for more specific inspiration. 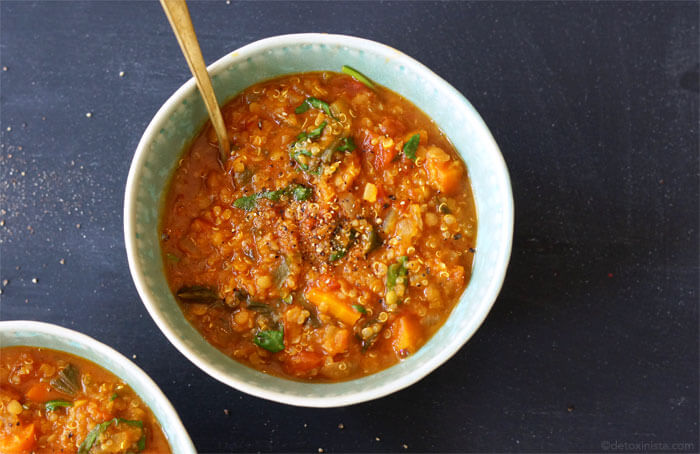 This stew is delicious, and is packed with riboflavin from the kale. I always add more than is called for since it shrinks quite a bit when cooked.

Additionally, the lentils and quinoa provide healthy sources of protein and other important vitamins and minerals like iron. 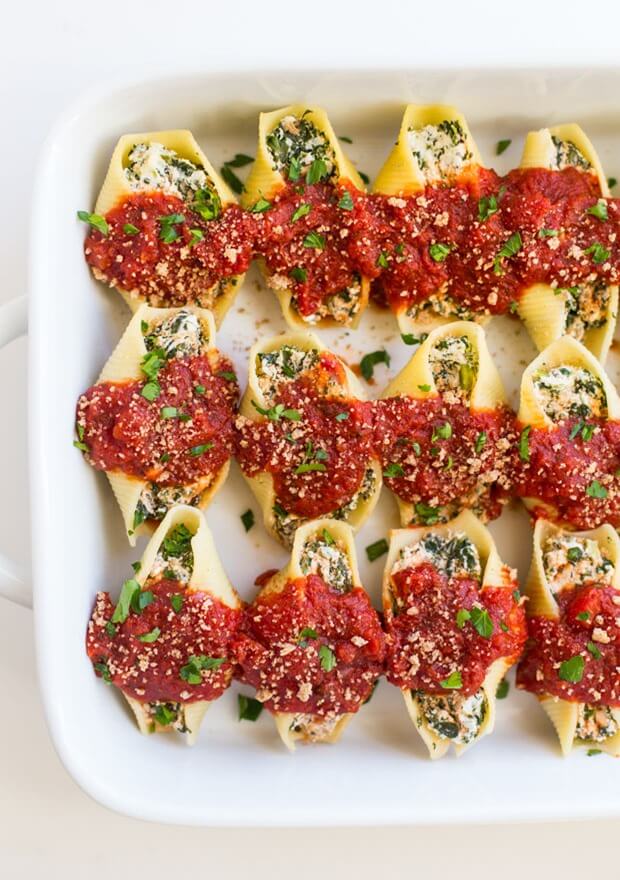 This is a fun recipe to make and I love it every time.

It contains both cashews and spinach, which are both amazing sources of vitamin B2.

While it might seem like a lot of work at first, there are only about 10 ingredients and it’s actually a lot easier to make than it might seem.

Admittedly not the healthiest recipe, but these almond butter brownies are a nice little treat and way to get a bit more riboflavin.

As almonds have a lot of riboflavin, almond butter does too (literally just grounded up almonds).

There are just 6 ingredients, including oats, which add even more riboflavin.