While I can’t exactly relate, I know many vegans who find it really hard to gain weight.

Obviously we don’t drink dairy milk, so we need some sort of replacement.

The solution starts with a question…

In short, it’s a cheap mass gainer with tons of calories and protein.

How to Make Your Own Vegan Mass Gainer

There aren’t many vegan mass gainers out there. (If you ever want to start a business, there’s an idea.)

For a long time, vegan bodybuilders have been blending their own mass gainers following this basic formula:

I put all those ingredients into Cronometer (a food tracker):

And it spit out the nutritional stats: 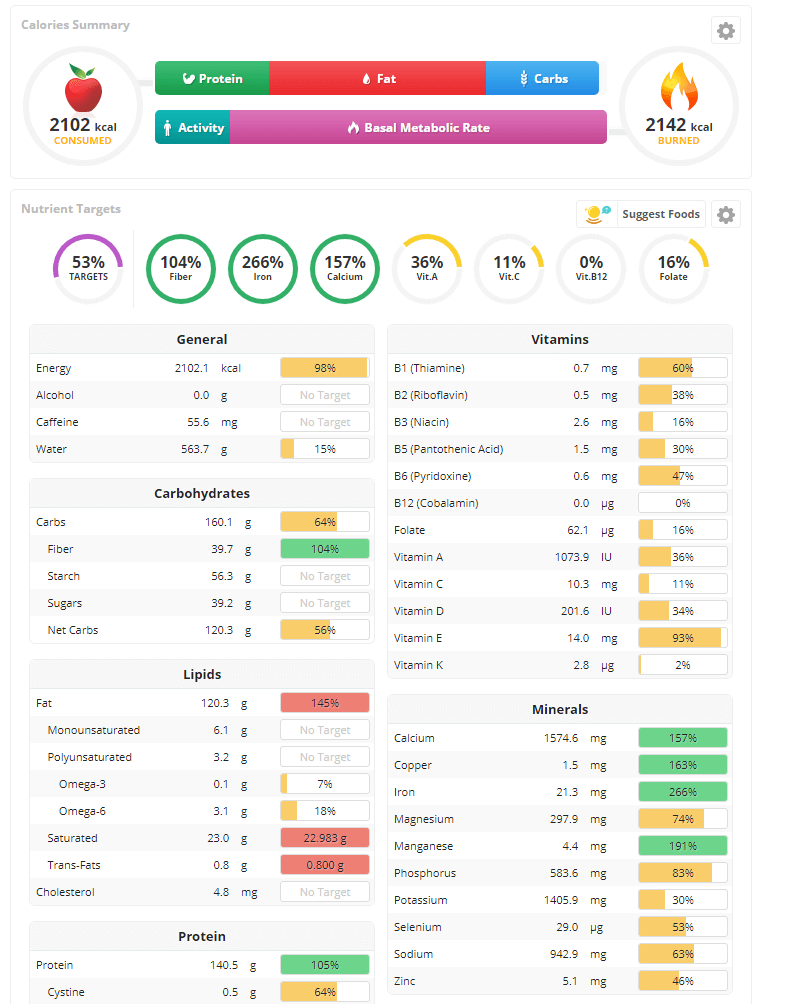 Putting aside whether this is the healthiest thing to add to your diet, it’s a very close substitute to a gallon of milk.

With something like this, I think you can follow a vegan GOMAD diet if that’s your goal.