Lysine is one of the most important amino acids for vegans, and also more difficult to get once you’re on a vegan diet.

How Much Lysine Do You Need?

Lysine has a few important roles:

For reference, there’s no official recommended daily amount for lysine, but literature usually recommends around 12 mg per kilogram of bodyweight.

For someone who is 77 kg (170 lb), that’s 924 mg of lysine per day. As you’ll see, it’s easy to get that in a single serving of certain foods. If you want to track how much you’re getting, use a free tool like Cronometer.

You can see tables of the best vegan foods for lysine per serving, 100 calories, and 100 grams in the sections below.

But, I think a bubble chart really helps to visualize which sources are the best.

It compares the amount of lysine per 100 grams, and per 100 calories. The foods that rise towards the top right corner are the most “efficient”, meaning that it’s easy to get a lot of lysine from them without eating a ton of food or calories.

There are 3 big clusters:

I’ve been told that some of my serving sizes are a bit…weird.

So, I included the table below that uses the standard comparison on a per 100 grams basis.

Legumes still score  well, so you should be including them in your diet.

However, seeds and nuts really rise up the list. They have a lot of lysine per weight, so it’s easy to get a lot from them, but you’ll also get a lot of calories at the same time, so it’s a trade-off.

When I collected this data, which comes straight from the USDA food composition database, I chose “reasonable” serving sizes to make the data useful.

In all, I collected nutritional data for over 120 whole foods, and these were the top 30 for lysine:

Just about all the top results are different types of beans (soy, adzuki, kidney, black), plus lentils.

Oats and seeds (pumpkin, sesame, hemp) are also good sources, but not quite as good.

While nuts have some lysine, their essential amino acid profiles are typically low in lysine.

It’s not hard to get a lot of lysine, pretty much any meal with beans in it will have a bunch.

Going forward, think about the following types of meals if you’re trying to get more lysine:

Here are a few recipe links to some of my all time favorites that have a bunch of lysine. 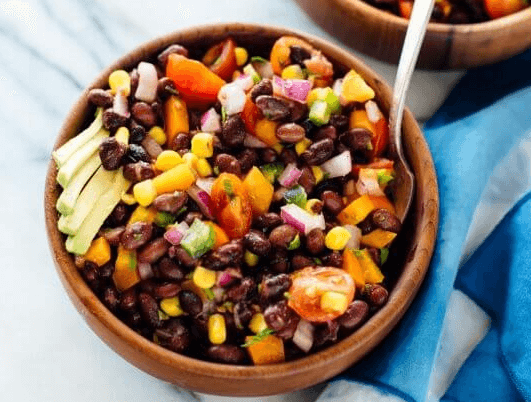 I remember this recipe so well as it was one of the first things I made after going vegan, and I’ve made it several times since.

It’s easy to make and is packed with blacked beans. I also like to add hemp seeds and chia seeds, which incidentally adds more lysine. 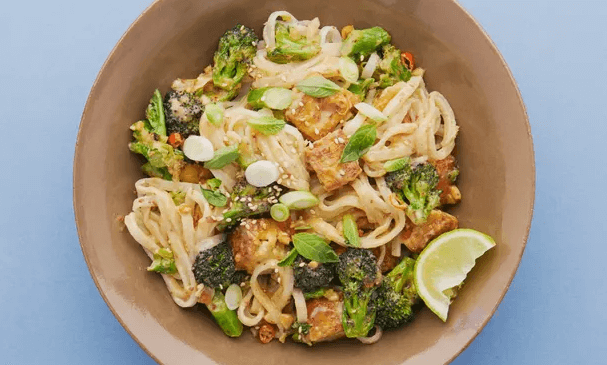 Soybeans are the best vegan source of lysine, so tofu-based recipes contain quite a bit of the amino acid.

In addition, the peanut sauce is not only delicious, but adds a decent amount of lysine as well. 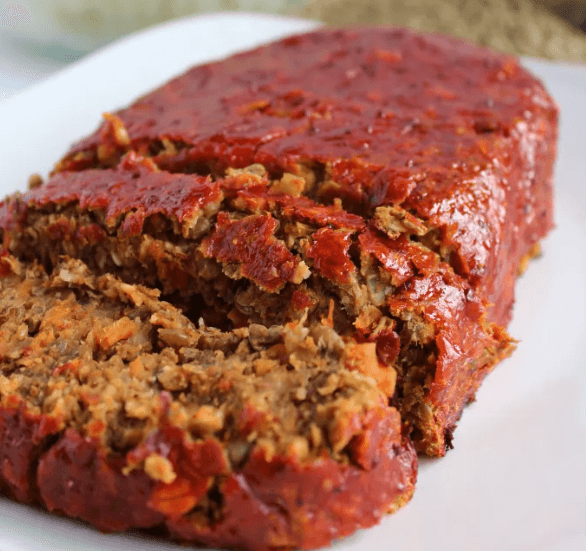 This plant-based “meatloaf” alternative combines 2 of the best sources of lysine: lentils and oats.

It’s a very well-rounded and filling meal that can especially help if you ever have any meat cravings.

Other Hard to Get Amino Acids for Vegans