There’s a wide variety of vegan seafood substitutes that come pretty close to the real thing.

I’ve compiled a mixture of homemade recipes and store-bought substitutes that are easily found. 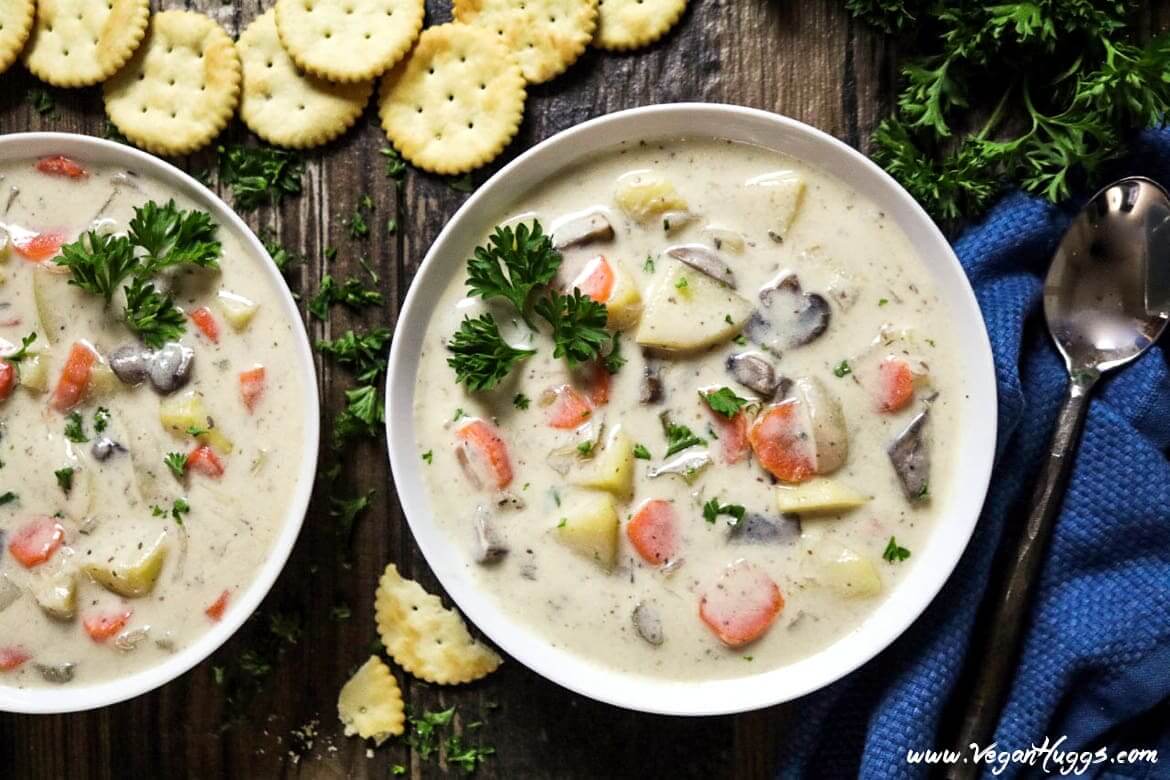 When it comes to clams and oysters, king oyster mushrooms are the best substitute (as the name implies).

You can’t really substitute anything for plain clams, but you can replicate the taste of clam chowder pretty well.

Here are 3 vegan clam chowder recipes that use different substitutes: 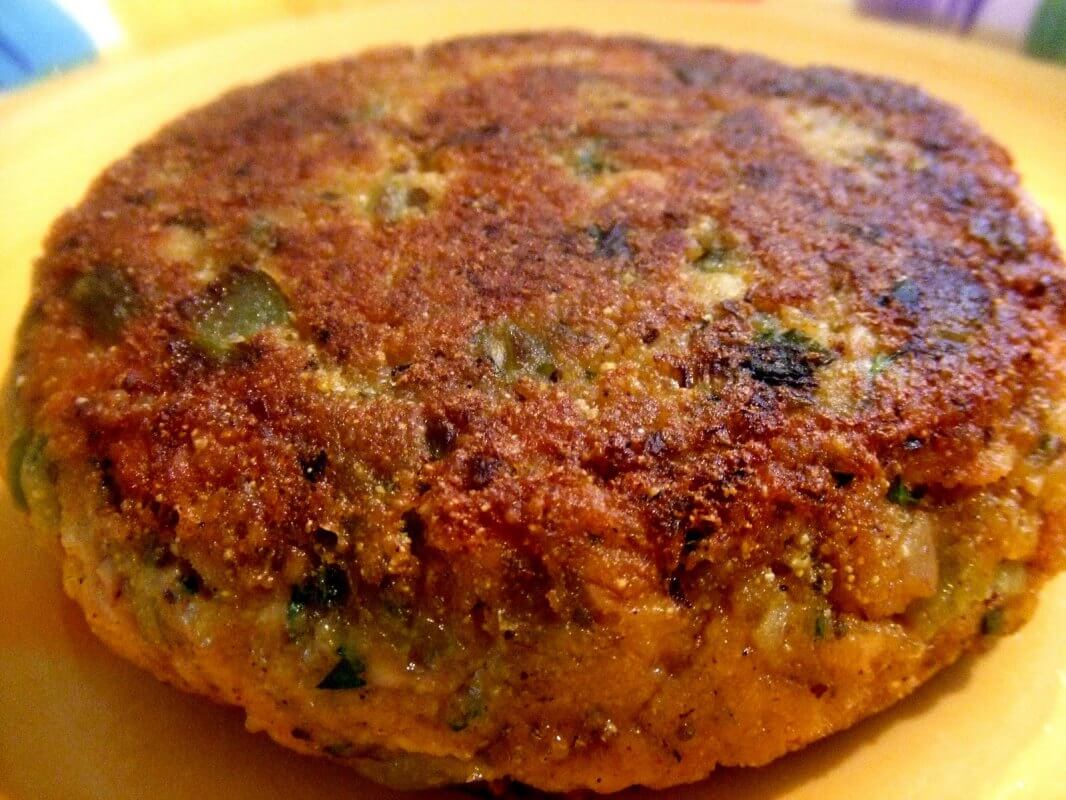 You have a few different options for crab substitutes depending on the dish you’re making.

The easiest dish to veganize are crab cakes.

If you’re trying to replicate crab in a different recipe, jackfruit seems to be the best alternative. We’re still not all the way there when it comes to veganizing popular fish products, so we’ll stick to those for now.

The best vegan fish substitutes are for tuna and salmon in particular.

The three substitutes I’ve tried with pretty good success for tuna are jackfruit, chickpeas (only for tuna salads), and tofu.

Jackfruit is the most versatile of the three and can be used as a tuna substitute for sandwiches or sliders.

The optimal recipes to look for a tuna vegan substitute are tuna salad recipes. Here are 3 different ones:

As far as I know, there’s no good vegan fish substitute for a salmon fillet. Tofu or tempeh is the closest you’ll come to it, but it’s quite noticeably different.

However, you can use vegetables to make reasonably good substitutes for smoked salmon, and way cheaper too.

Here are 2 examples of how to do this:

Finally, we get to general fish recipes like fish sticks and sauces.

If you want to make fish sticks, tofu is a great substitute: 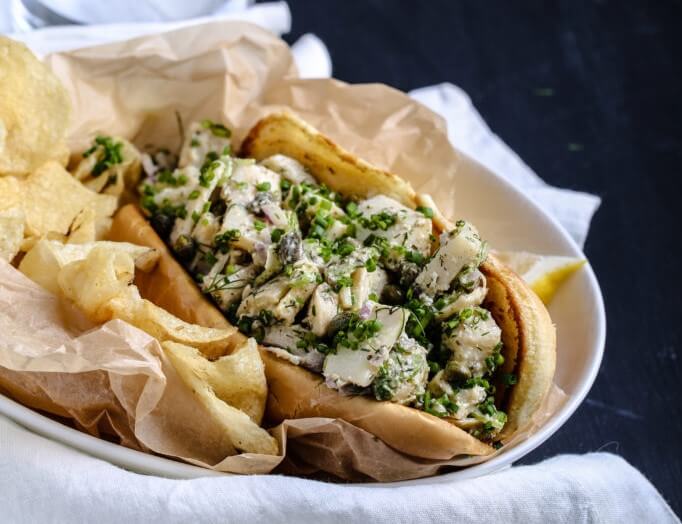 There aren’t too many vegan lobster substitutes, but there are a few:

Hopefully more creative substitutes will come out over time. I’ll update this page if they do.

Finally, for the sake of completion I wanted to go over vegan octopus substitute options.

After a bunch of searching, I didn’t come up with much.

The best vegan octopus substitutes seem to be palm hearts of king oyster mushrooms, but they don’t really replicate the original too well.