Coenzyme Q10 (CoQ10) has been getting a lot of attention in recent years.

While the body can make it, it can also be found in many foods.

The most abundant sources of CoQ10 all happen to be animal products like fish, meat, dairy, and eggs.

However, there are plant sources as well. I’ve collected the most complete data I could find from studies and summarized it on this page.

There’s not a ton of research on CoQ10 at the moment, and that research is pretty mixed. There’s no significant evidence proving or disproving the potential benefits of CoQ10.

So it might be important, we just don’t know yet. If you want to get a bit more to be on the safe side, that’s fine as long as you stay under the observed safe level of 1200 mg per day.

It could be especially important to focus on as you get older, since CoQ10 levels decline significantly with age. 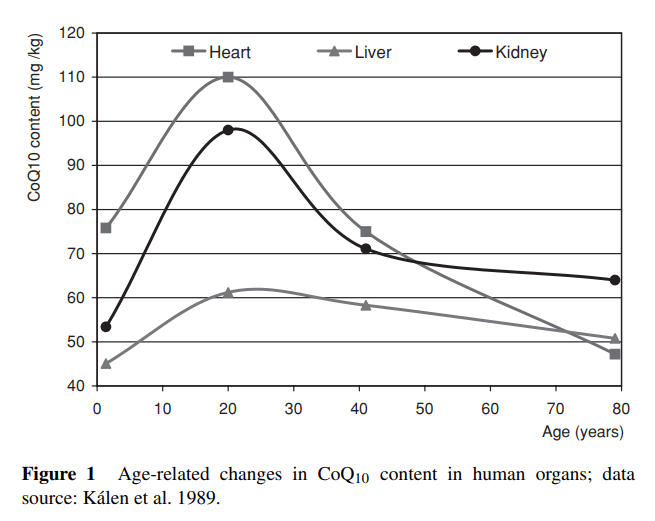 Unlike other nutrients like iron and calcium, you can’t easily look up the amount of CoQ10 in foods.

However, some studies, like this one, have published the amount of CoQ10 in a fairly wide range of foods.

The top vegan ones are in the table below.

There are a few things I should mention:

Now onto the data:

There’s a good range in foods that have a decent amount of CoQ10 in them.

Types of Plant-Based Foods With CoQ10

It’s pretty clear that the best vegan sources of CoQ10 are:

If you’re trying to get more CoQ10, focus on eating more of these plant-based foods on a regular basis.