Evaporated milk is a versatile ingredient for any cook.

In general, you want to use about twice as much non-dairy milk as the recipe calls for in terms of evaporated milk. Then heat it until approximately 40-50% has evaporated.

How To Make Evaporate Milk From Non-Dairy Milk: Step-By-Step Recipe

It’s a simple process with no other ingredients than non-dairy milk, but if you haven’t done it before, you likely have a few questions. These detailed instructions should clear up most things.

It takes 10-20 minutes to make depending on how aggressive you are, so it’s not a bad idea to make it a day or two before you make your pumpkin pie or whatever you’re baking with it.

First, turn up your heat to high and bring the non-dairy milk to a boil (~2 times as much as you want to finish with). Using a spatula or whisk, measure how high up the original liquid goes (taking a picture like the one below is a good idea): 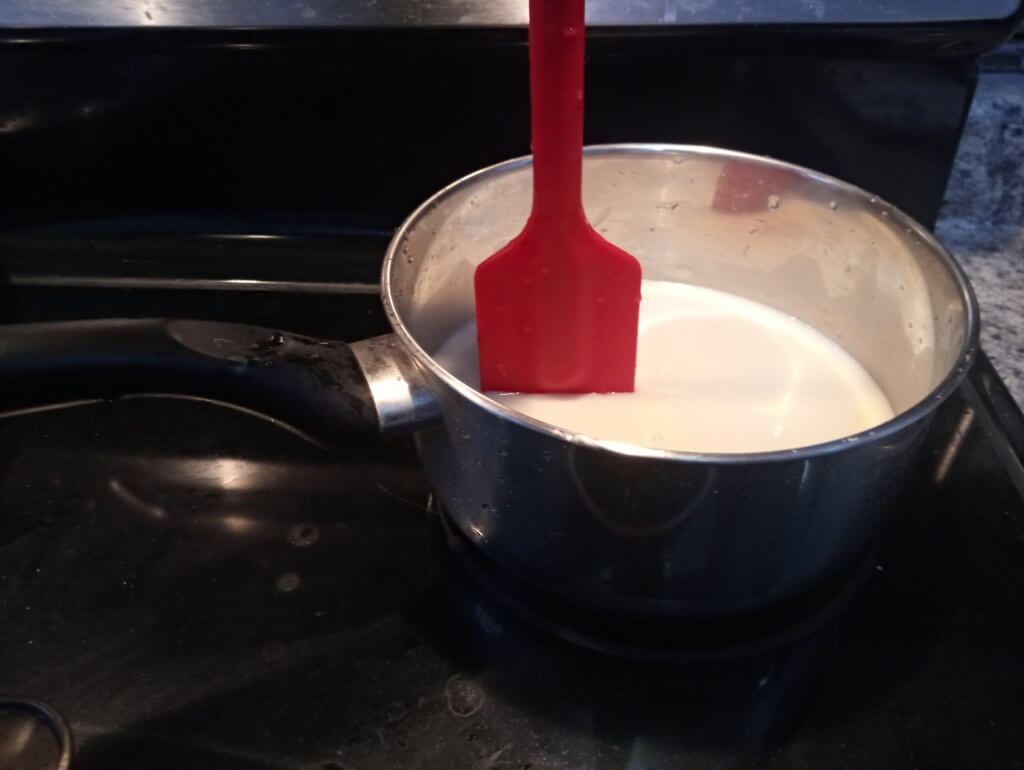 Mentally, make a mental note of how far down the liquid would need to reach on your chosen cooking utensil to achieve a 40-50% reduction. 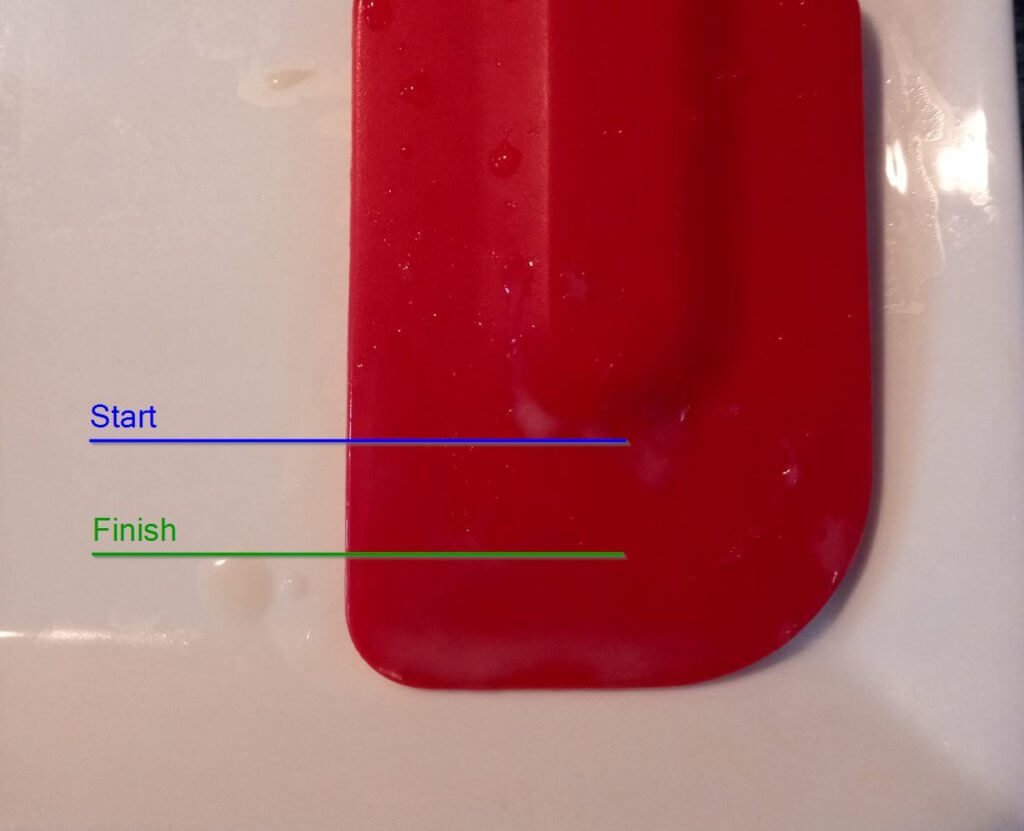 Once your liquid is boiling, reduce heat to medium to achieve a gentle simmer (don’t cover with a lid). If you don’t reduce the heat, certain types of non-dairy milk will foam up and boil over.

During this time you should stir occasionally. Continue until you’ve reached your desired volume. It will change in texture, but it’s not going to be “thick” by any means.

Depending on your pan size and liquid amount, this will take 10-20 minutes in most cases. 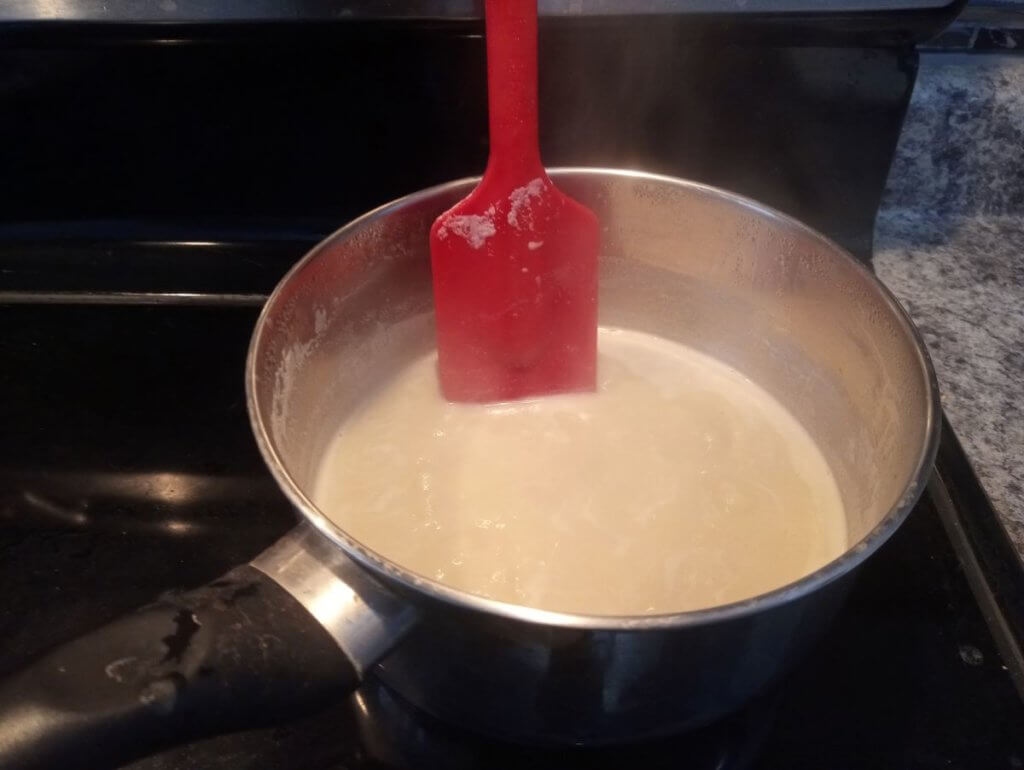 And that’s it, you can now use it in whatever recipe you’d like. It will also keep in the fridge in a sealed container for up to about a week if the original milk was fresh.

Otherwise, here are the best non-dairy milks to use in the place of evaporated milk. 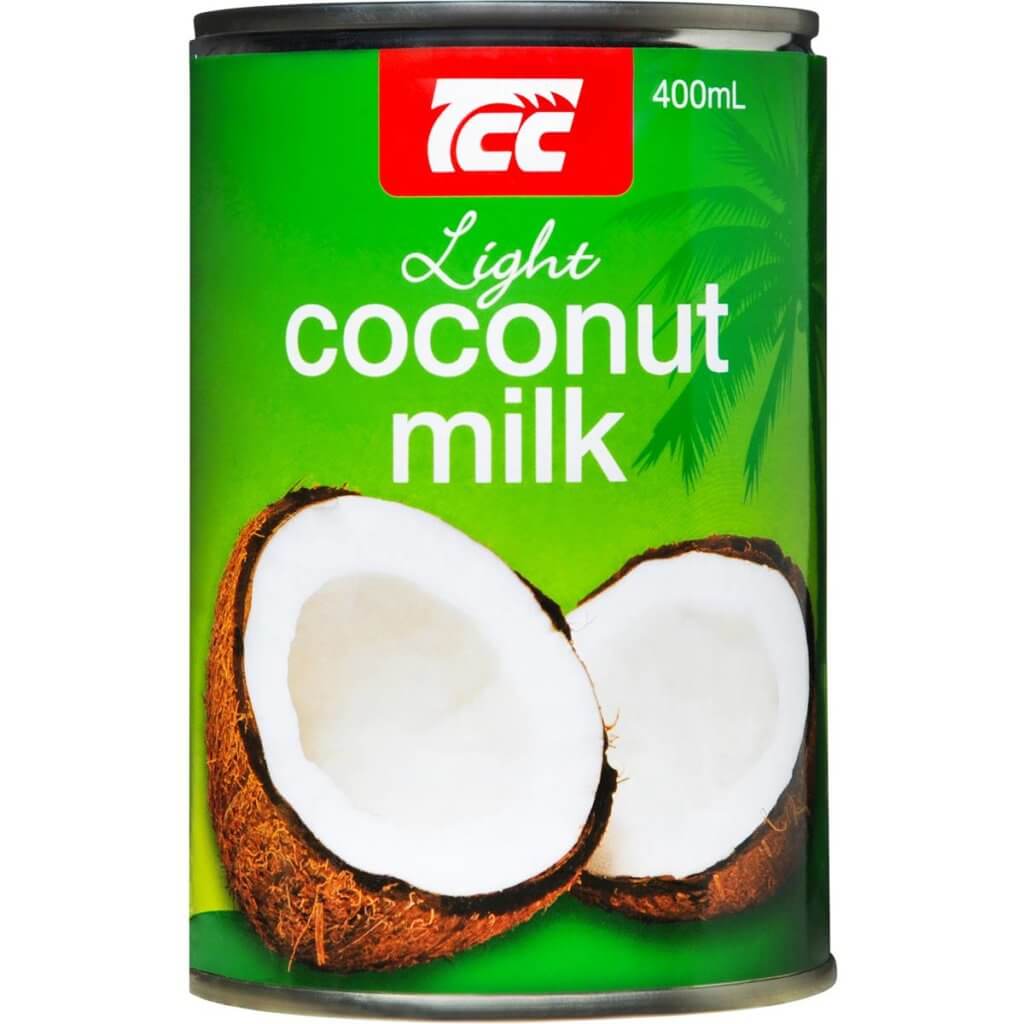 This is the best vegan substitute for evaporated milk. It’s also a decent vegan alternative for heavy cream.

It has the closest texture, because it’s naturally fairly thick.

Coconut does have a distinct flavor that might alter the overall taste of the recipe, but typically in a good way if you like coconut.

Note that I’m referring to the thicker canned coconut milk here. If you’re buying the type that is sold in carton (like almond and other types of milks), you’ll still need to boil it down like the others on this list.

You can substitute canned coconut milk for evaporated milk in a 1:1 ratio. If you only use the coconut cream part (which is much thicker), you won’t need to boil it at all before using. 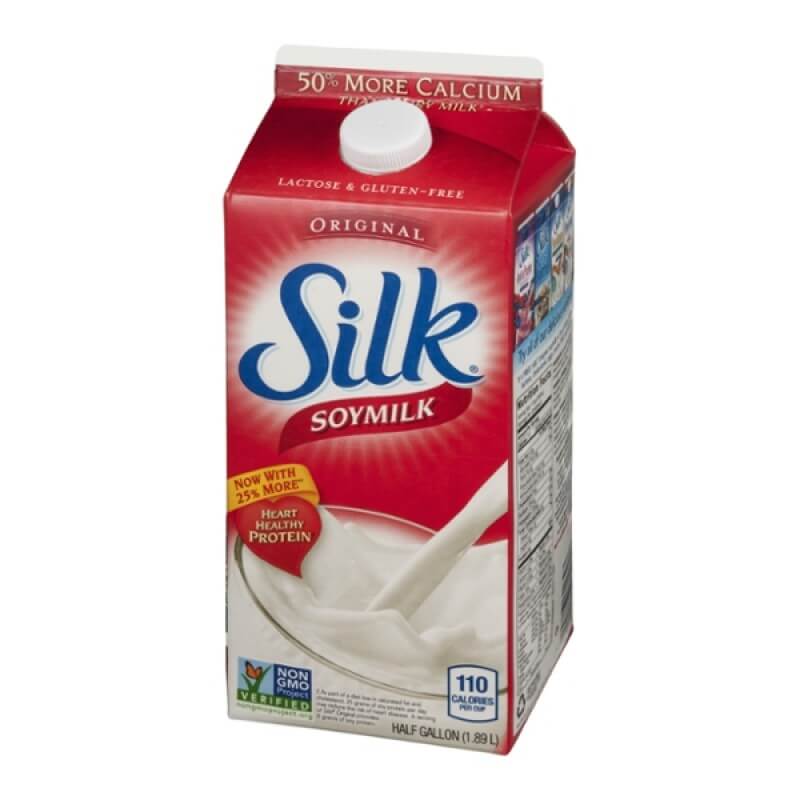 The next best vegan substitute for evaporated milk is soy milk.

It’s typically thicker than other non-dairy milks, and it has a protein content that is similar to dairy milk.

The taste is also fairly subtle, so you shouldn’t notice it very much.

Depending on the brand you buy, you’ll probably need to boil it gently to remove some of its water content.

Use about 2 times as much soy milk as the recipe calls for evaporated milk. Boil the soy milk until about half remains before adding to the recipe. 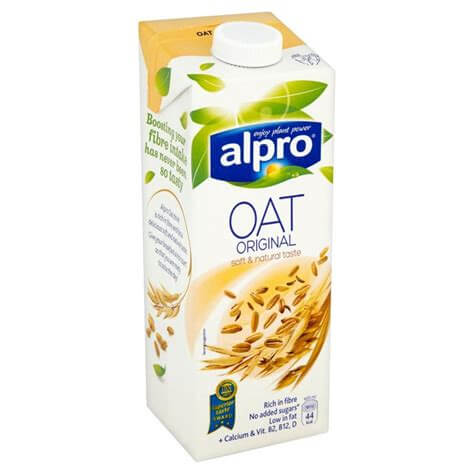 If you have trouble finding either of the above options, or you have allergies, or you just don’t like the taste of them, oat milk is a decent alternative as well.

Oat milk is in general creamier (i.e. thicker) than other non-dairy milks, but it will depend on the brand.

Very few people are allergic to oats, and the flavor is minimal as well.

Still, you’ll probably want to boil it to remove some of the water.

Use approximately 2 times as much oat milk as you need evaporated milk. Boil it in a saucepan before adding it to the recipe until the volume is about half as much.

Finally, if you have no other options, almond milk is an okay substitute.

In my experience, it’s the thinnest non-dairy milk, so you’ll have to remove quite a bit of water.

But on the plus side, the flavor isn’t strong enough to affect your recipe, and it does have a decent amount of protein, just like evaporated milk.

Again, you’ll need to boil almond milk in a saucepan to reduce its water content. Use about twice as much as you need in the recipe, and boil it down to half as much.

How to Make a Vegan Substitute For Condensed Milk

Condensed milk is almost identical to evaporated milk, with the biggest difference that it’s sweetened with sugar which makes it much thicker.

Condensed milk is a mixture of evaporated milk and about 40 to 45 percent sugar.

If you want to make your own condensed milk, just mix in sugar while making any of the above evaporated milk alternatives.

Note that there’s 54 grams of sugar per 100 grams of condensed milk (depending on the brand), so it’s up to you how sweet you want to go (but that’s an incredibly high amount).