Before you went vegan, you saw tons of stories of people losing weight on a vegan diet.

But for some reason, you’ve started gaining weight.

There are a few possible reasons. I’ll break down each of them in this guide, and you can see if you think any are causing your weight increase.

Are You Actually Gaining Weight?

This is not a silly question, I promise.

When you switch to a drastically different diet, your body may retain much more or less water than it’s used to.

If your weight has only gone up 5 pounds, there’s a good chance you haven’t gained any fat, and it’s just water retention.

My body weight fluctuates 6-8 pounds throughout the day, mostly from water intake.

Try to weigh yourself at a consistent time (ideally the morning) over at least a few weeks to see if you’re actually gaining weight.

The Basics: Weight Gain is Caused By One Thing

Unless you actually have a disease, weight gain or loss comes down to one thing.

If you don’t know how many calories you burn, that’s your TDEE (Total Daily Energy Expenditure). Here’s a simple TDEE calculator you can use to calculate it. 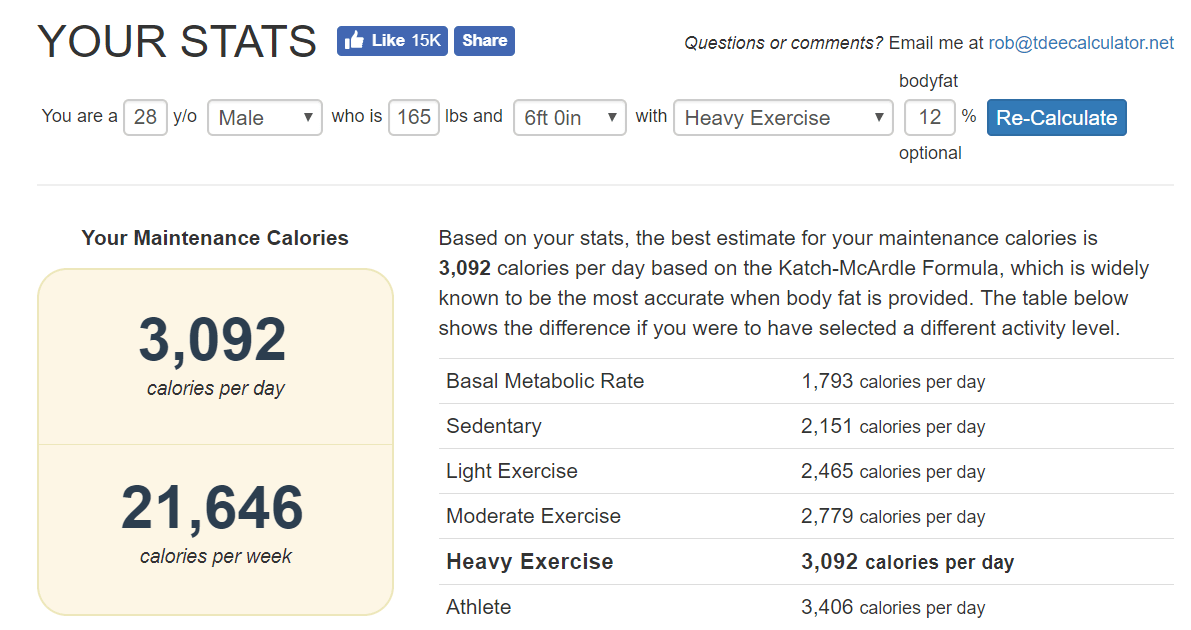 It’s just an estimate, but fairly accurate in most cases. Use it as a starting point and make sure you don’t eat more than it on a regular basis.

No, your new diet hasn’t drastically changed your metabolism. Studies have shown that metabolism stays relatively consistent even on drastically different diets.

Ultimately, net calorie intake is the root cause of any weight changes.

Which means 1 of two things:

Let’s look at both these possibilities in more detail, because they’re both quite common in new vegans.

Why You Might Eat Extra Calories on a Vegan Diet

When I went vegan overnight, I had no clue what I was going to eat.

I was your typical athlete eating meat at every meal, and it made up most of my calories.

These often have a ton of calories, and aren’t particularly healthy.

If you’ve been eating a lot of these “junk foods” since going vegan, and you didn’t eat a lot of processed foods before, that could single-handedly be the cause of your problems. 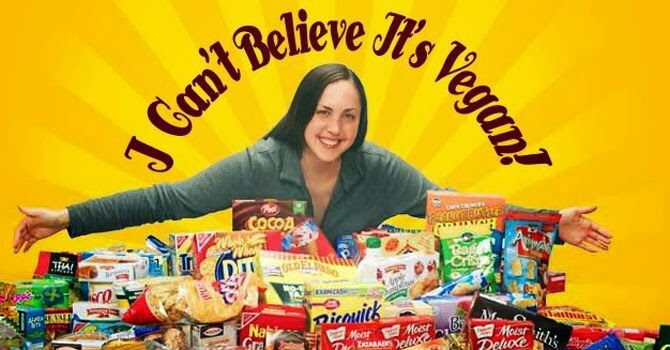 The second potential cause is underestimating caloric intake.

Chances are that you’re eating quite a few different foods than you’re use to.

You’ll notice that nuts and seeds have a crazy amount of calories in them.

If you’re a smaller person who’s not too active, that could be three quarters of your TDEE already.

If this is an important issue to you, track your calories for a few weeks. Use a vegan food tracking app to see how many calories you’re actually eating. 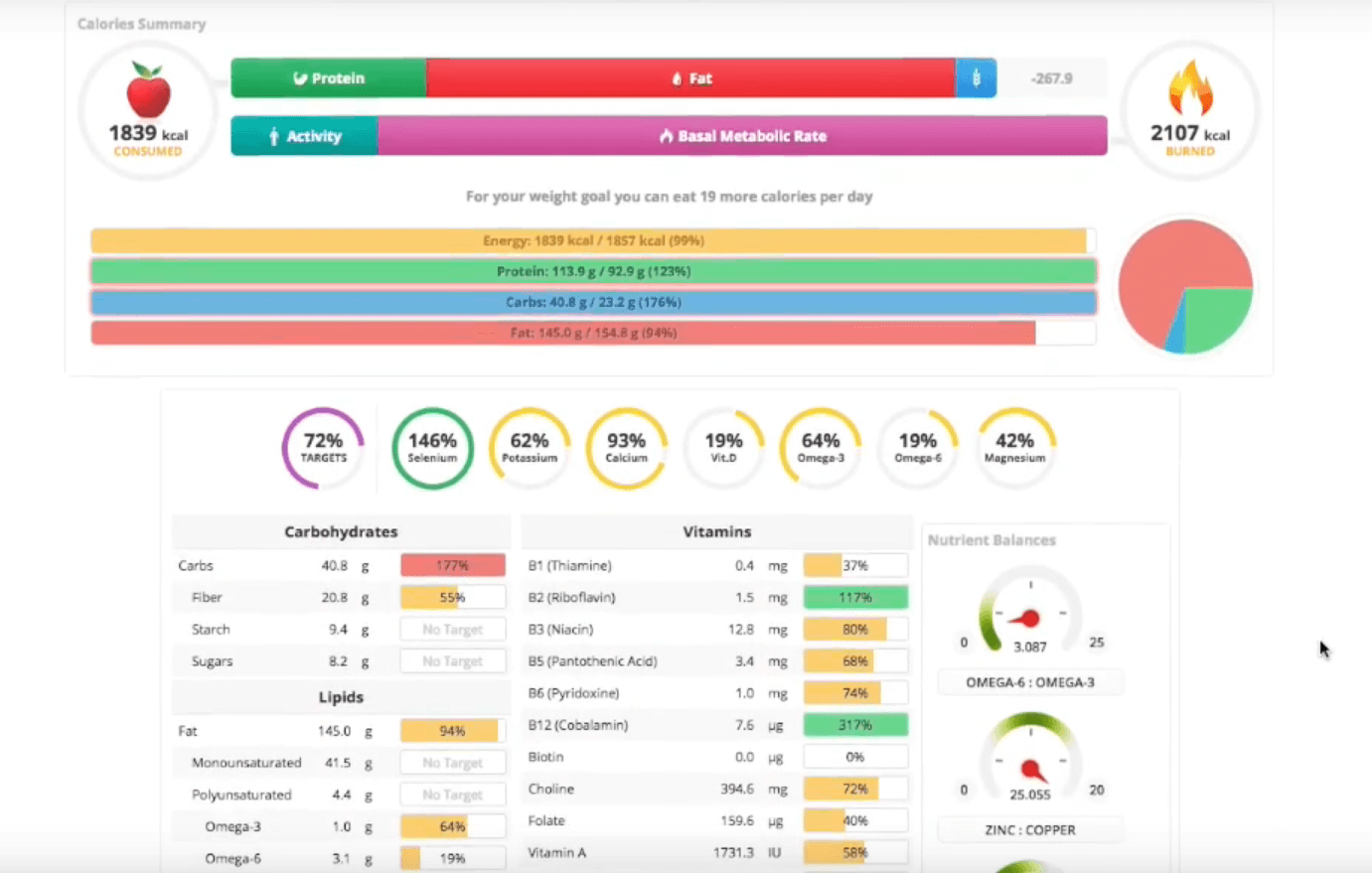 Why You Might Burn Fewer Calories on a Vegan Diet

Have you been exercising less since going vegan? This should be easy to answer.

In addition, there are a few less obvious reasons for burning fewer calories to consider:

So if you were a vegan eating 150 grams of protein before, and now you’re eating 80, that’s 70 grams or 280 raw calories of protein difference. That results in you burning about 85 fewer calories per day.

This would take a long time to actually cause weight gain, but it is possible I suppose. I mentioned it for completeness, even though it’s unlikely to be the cause of your issues.

Gaining weight on a vegan diet is just like any other diet: You’re eating more calories than you’re burning.

On a vegan diet, this is most likely caused by:

If you really think none of those are the cause, it’s probably be a good idea because you could be one of those few people with an actual condition causing weight gain.