Summary:After buying about 40 vegan protein powders, PEScience was the only brand to send me non-vegan products without consent. As for the protein powder, it’s very average compared to other options.

When you buy supplements like protein powder, companies sometimes send you free samples.

That’s a nice thing in theory. But you also often get the choice to decline the samples or see what they are ahead of the time.

However, PEScience decided to send me non-vegan samples: 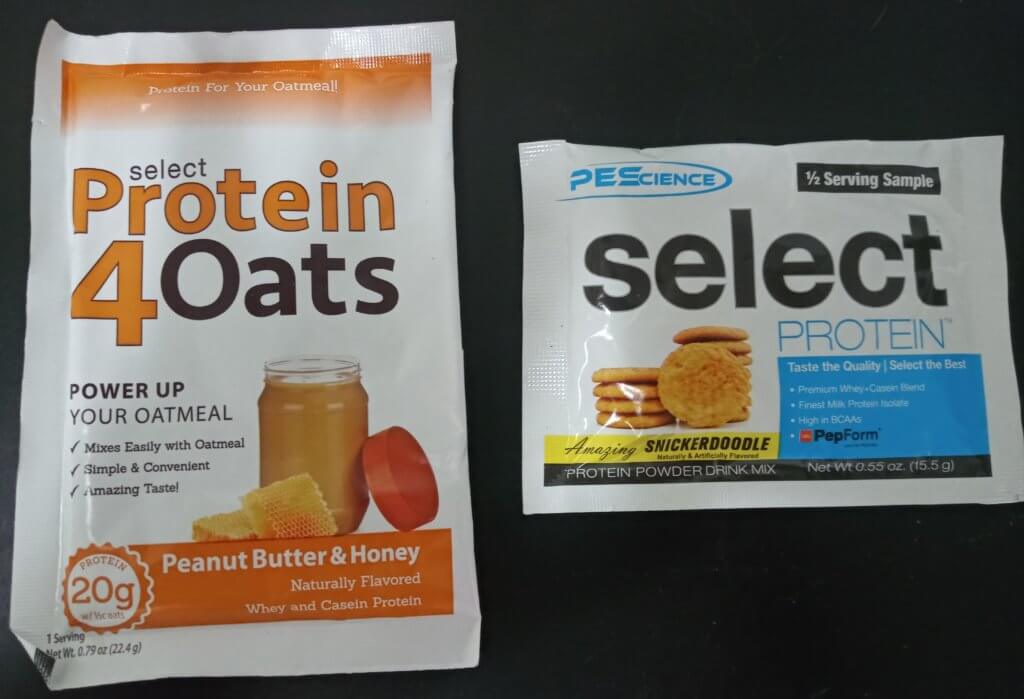 While they apologized when I emailed them back, they ignored my request for a return label so I could ship them back.

When I asked again to return them, or even return the whole order if that was the only way it could be done, they ghosted me.

Based on that alone, I wouldn’t recommend any PEScience products to vegans.

PEScience was founded in 2010 with the goal of making science-based supplements.

But most of their “science” is based on exaggerated findings from single studies, making it more bro-science than anything.

Regardless, they make a wide variety of non-vegan and vegan workout supplements.

Is PEScience a Good Company?

It’s even harder when you offer to be inconvenienced and even pay to return those products and you simply get ignored.

So no, PEScience is not a good company in my opinion.

This is why I prefer to buy from brands who actually give a shit about their customer’s needs and values. I’ll give you some better alternatives at the end of this review.

How Much Protein Is In PEScience Plant Protein?

In a standard serving of PEScience’s vegan protein, there’s 20 grams of protein and 110 calories.

This works out to about 73% of the calories coming from protein. This is right about average when compared to the other vegan protein powders I’ve tried. 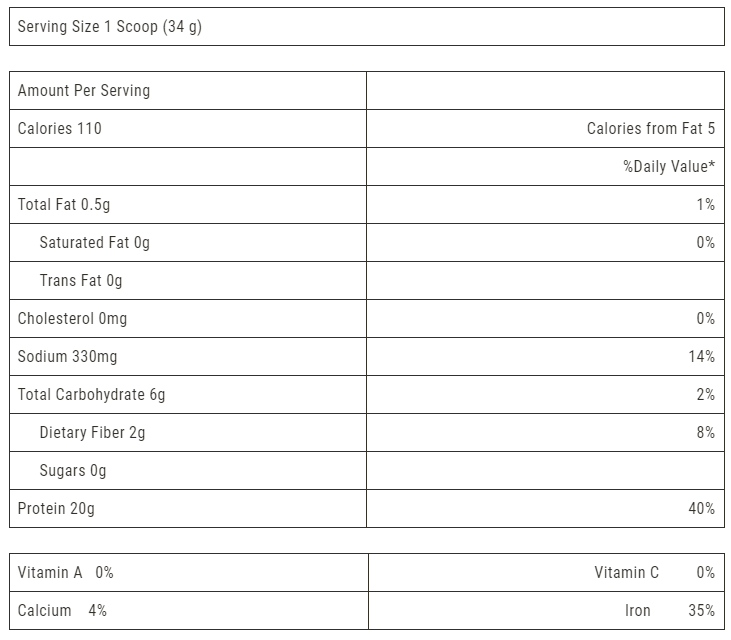 There’s also a decent amount of iron, just like any other protein powder with pea protein in it.

There’s a blend of pea protein and brown rice protein. This does form a complete protein amino acid profile, but that’s not particularly important as long as you’re eating other protein sources throughout the day.

It’s sweetened with stevia, like most other vegan protein powders are.

PEScience’s vegan protein powder has a standard ingredient list and protein content. It’s not bad, it just doesn’t stand out as anything other than average when compared to other options.

Is PEScience Expensive Compared to Other Vegan Protein Powders?

Once again, PEScience is right about average in terms of cost. 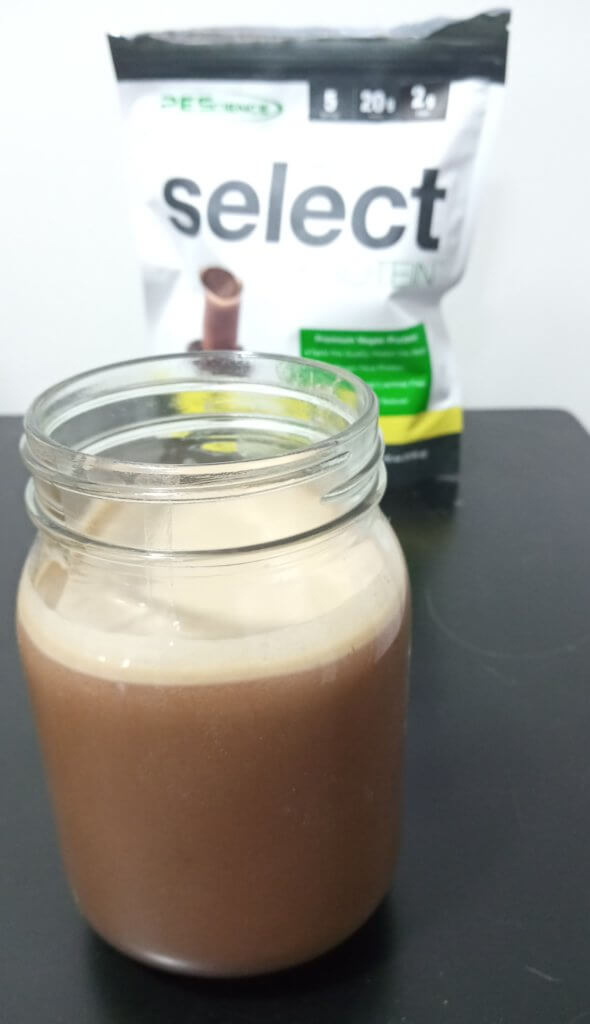 Of the 5 flavors I tried, my favorite was the chocolate peanut butter, but there wasn’t a huge difference in quality between them.

Arguably the strongest aspect of this protein powder is that it mixes more or less perfectly.

In my testing procedure, I pour each shake through a strainer and measure the weight of any remnants, but there weren’t any in this case. 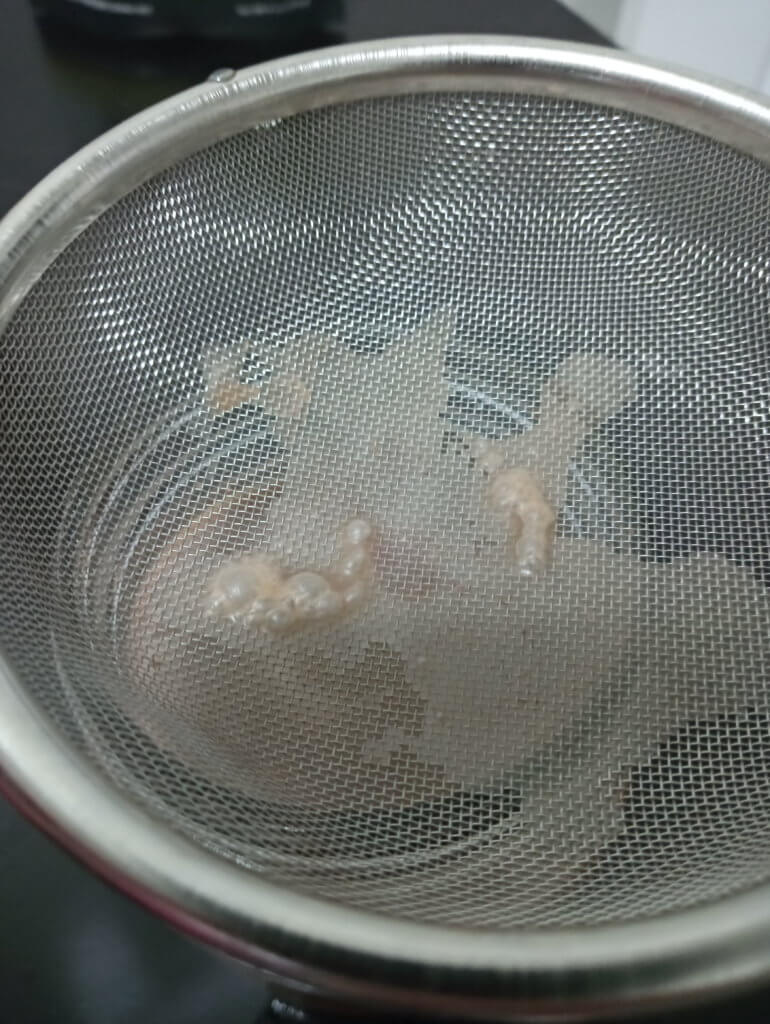 So it gets a perfect score here, which only a handful of others have achieved. 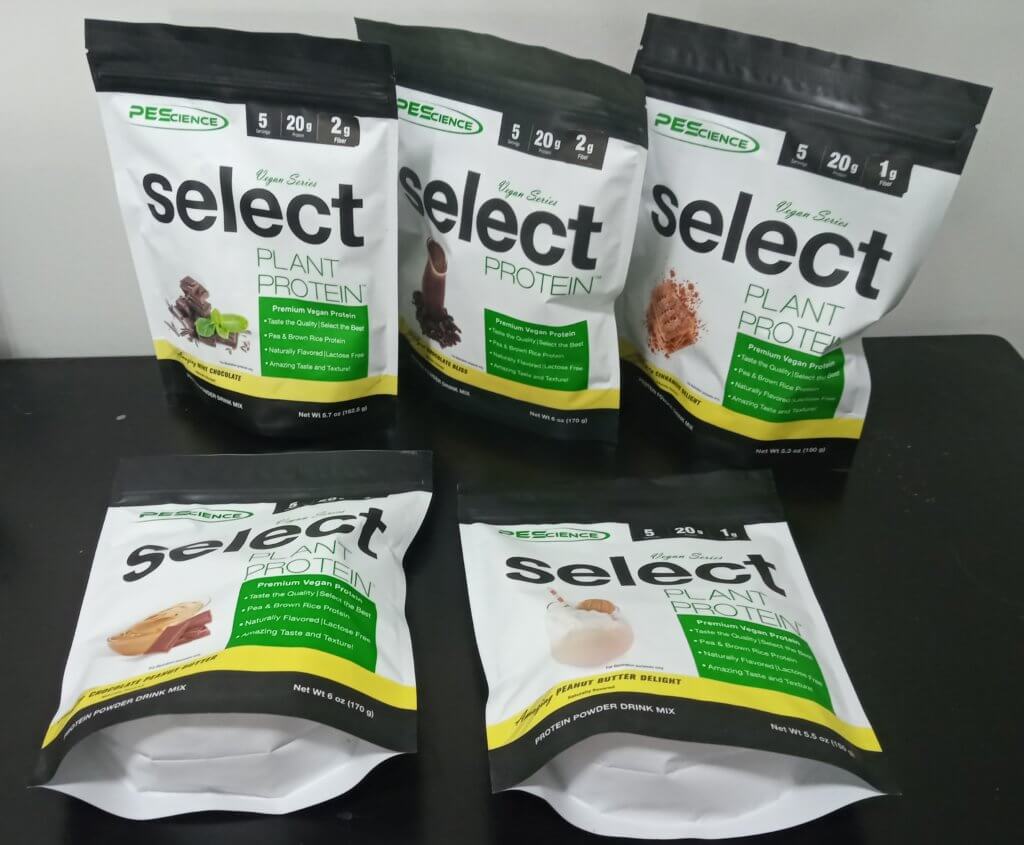 In total there are six flavors to choose from:

I thought the flavor was solid in each case, but it was way too sweet. The stevia is too strong and leaves an unpleasant aftertaste in your mouth.

The texture is also quite chalky, which makes the shake(s) less enjoyable to drink.

The flavor of PEScience is decent and it mixes well, but the chalkiness and overly sweet stevia aftertaste make the overall taste mediocre.

I’ll be honest that I’m still annoyed by being sent non-vegan products and then not being allowed to return them.

But my testing procedure is still objective and based on data to ensure that my evaluations are as fair as possible. And that data says PEScience is a mediocre and average vegan protein powder.

If it’s your only option, then by all means get it, but there are several that I would recommend above it. You can see my post on the best vegan protein powders for more of them.

There are several vegan protein powders that I would recommend ahead of PEScience. The top ones are: