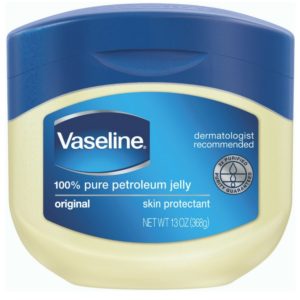 There are no other ingredients in it, so as long as you consider oil to be vegan-friendly, the ingredients aren’t an issue.

Many people claim that Vaseline is not vegan, but I find their arguments lackluster. I’ll explain why in this post.

Why Do Some People Say Vaseline is Not Vegan?

Let’s start with what most people who claim Vaseline is not vegan say.

It’s usually one of the following:

From an environmental point of view, I agree that we should limit our oil consumption. But I’ve never seen oil considered not vegan until researching this post. I think the vast majority of vegans drive a car that uses gasoline, are they not vegan?

Instead, the first argument is more interested to look at.

Does Vaseline Test on Animals?

While reading everything on Vaseline that I could find this same argument kept coming up.

I cannot be 100% sure, but I couldn’t find a single claim that Vaseline itself is tested on animals.

Instead, bloggers and community members referred back to Vaseline’s parent company Unilever.

Unilever owns several large companies, many of which do test on animals. 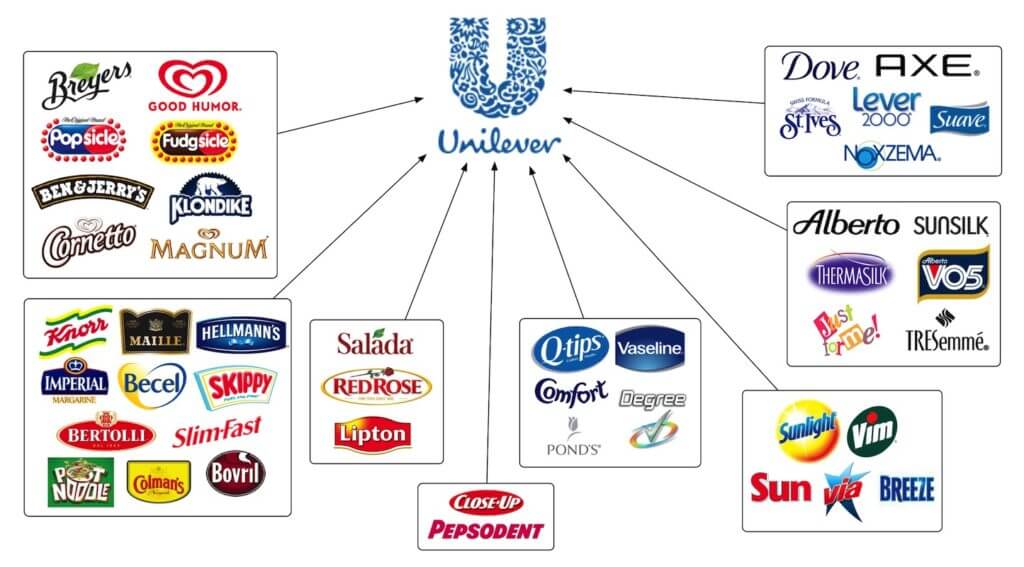 But why would that fact make Vaseline not vegan?

You can say that Unilever as a company is not vegan, but that doesn’t mean that each individual product should not be evaluated on its own.

By all means, you can boycott the company if you’d like.

In order to try and get more clarification, I contacted Vaseline to ask if they test on animals. This was the relevant part of the reply:

We do not test our products on animals and are committed to ending animal testing. Unilever has complied with the EU animal testing bans for cosmetics since 2004 and supports calls for similar bans to be introduced globally.

Occasionally, across our portfolio, some of the ingredients we use have to be tested by our suppliers to comply with legal and regulatory requirements in some markets; and some governments test certain products on animals as part of their regulations.

So, Vaseline itself doesn’t test on animals for sure.

However, some of its suppliers might, but it’s unlikely to be an issue with the original Vaseline because it’s literally one ingredient. Vaseline does sell other skincare products with more ingredients, and it could be an issue there.

That’s not exactly definite, but I think we can be fairly confident that your standard Vaseline tub is not tested on animals.

Unilever certainly owns some brands that test their products on animals, but Vaseline does not appear to be.

Where I Stand: Is Vaseline Vegan?

To me, Vaseline is very likely vegan-friendly, although not a product I personally use.

If you’re still on the fence, and only want to use Vaseline as a lip balm, you have many alternatives. Here’s a summary of the best 100% vegan and cruelty-free lip balms.