Textured vegetable protein (TVP) is made from soybean flour.

While it’s a processed food, TVP is pretty healthy, and is a great addition to a vegan diet to get a little more variety in protein sources.

The popularity of TVP has only started to rise recently, so most people aren’t exactly sure what to eat it with yet.

This page should help you with that.

Which Recipes is TVP Best In?

TVP has the texture of a ground crumble (i.e. ground beef), except it has a very neutral flavor.

This property means that it absorbs flavor from seasonings and is a versatile ingredient that can be used as a mock meat in many meals.

Note that TVP can cause gas if not cooked correctly.

Here are 11 of my favorite vegan textured vegetable protein recipes. 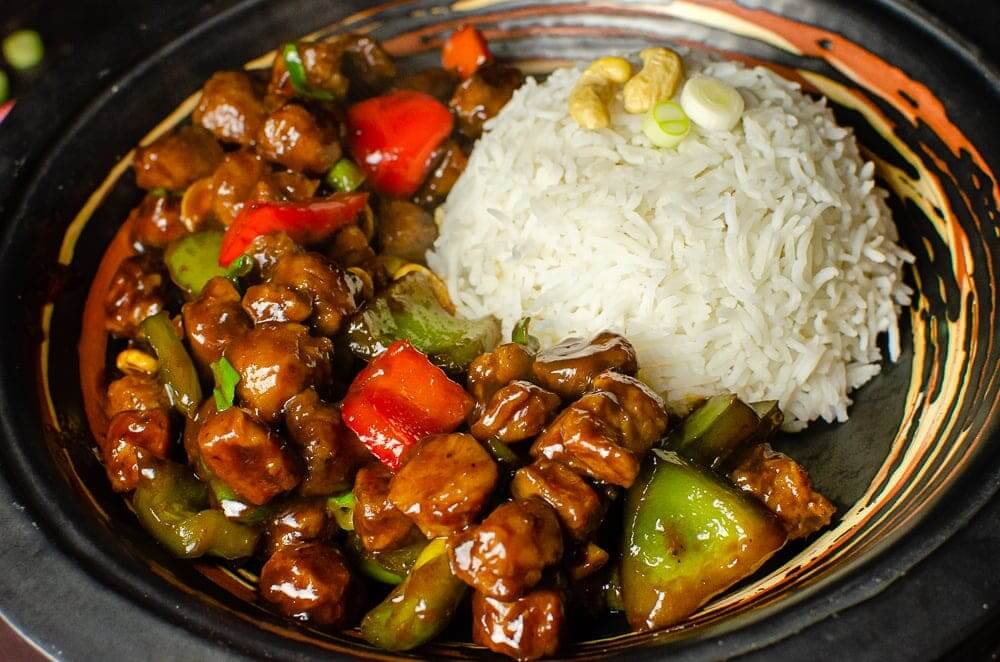 Making the sauce for this recipe is the main work you’ll need to do.

Most of the ingredients are pretty standard, except possibly hoisin sauce. Most hoisin sauce is vegan, but double-check before buying any.

There’s quite a bit of sugar in this recipe. When I made it in the past, I cut the sugar down to approximately half to make it healthier and it still tasted great. 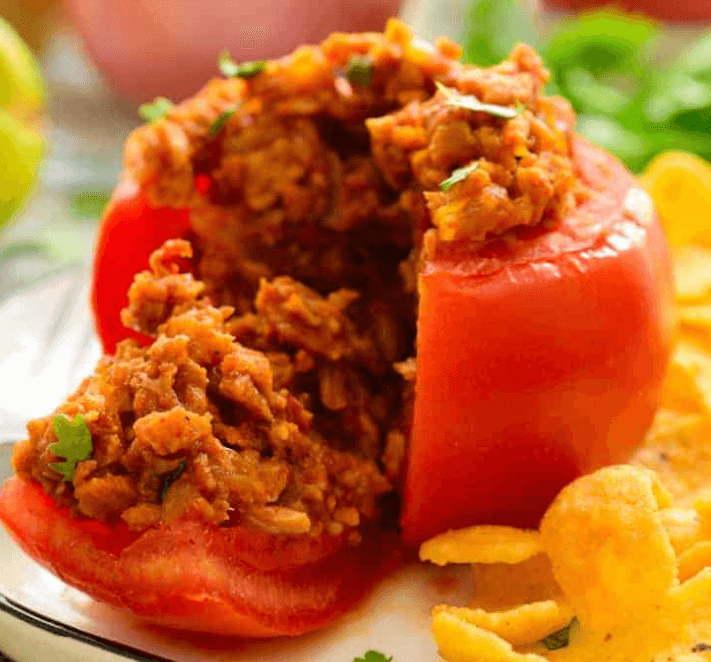 These stuffed tomatoes are an interesting variation on stuffed peppers.

There’s 13 grams of protein per serving, and you’ll only need a few ingredients besides TVP and taco seasoning. 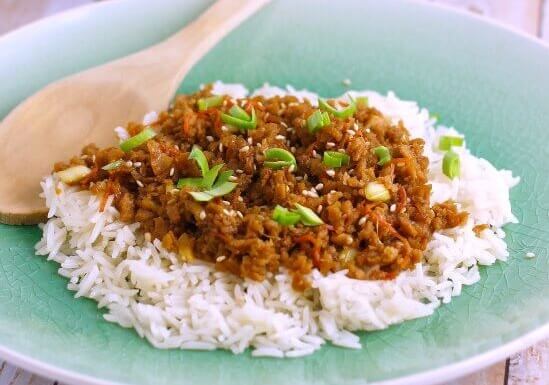 Bulgogi is a Korean meal, and this is one of the best vegan imitations I’ve come across.

It doesn’t require too many ingredients (mainly ust TVP, green onions, carrot), and can be served over most grains, but rice is most common. 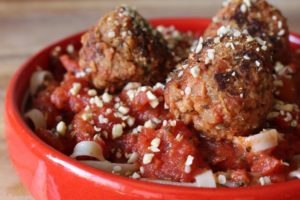 These super easy meatballs can be eaten by themselves or added on top of pasta.

The dough is made from TVP, nutritional yeast, and flour, along with spices. It’s an easy recipe that comes fairly close to replicating the texture of traditional meatballs. 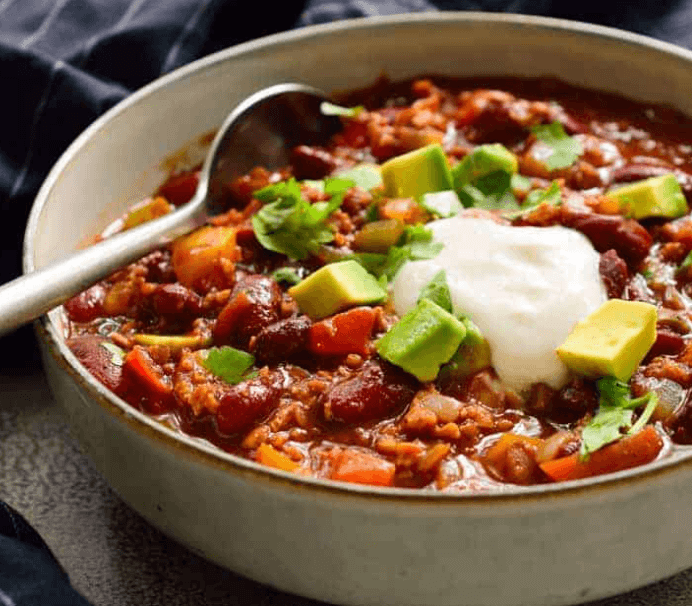 I like adding TVP to bean chilis to add a little bit more protein and that extra bit of meaty texture.

This is my favorite vegan chili recipe that includes TVP in it. There’s 21 grams of protein per serving, and it’s easy to eat multiple servings at a time. 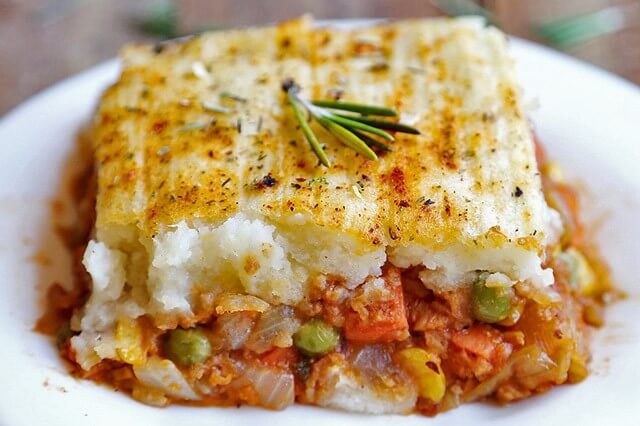 When it comes to imitating ground beef for a vegan shepherd’s pie, there are two main options: TVP or lentils.

I like it both ways, and mix it up depending on how I’m feeling.

This recipe obviously calls for TVP for the bottom layer, along with traditional ingredients like mushroom broth and vegetables like carrots. 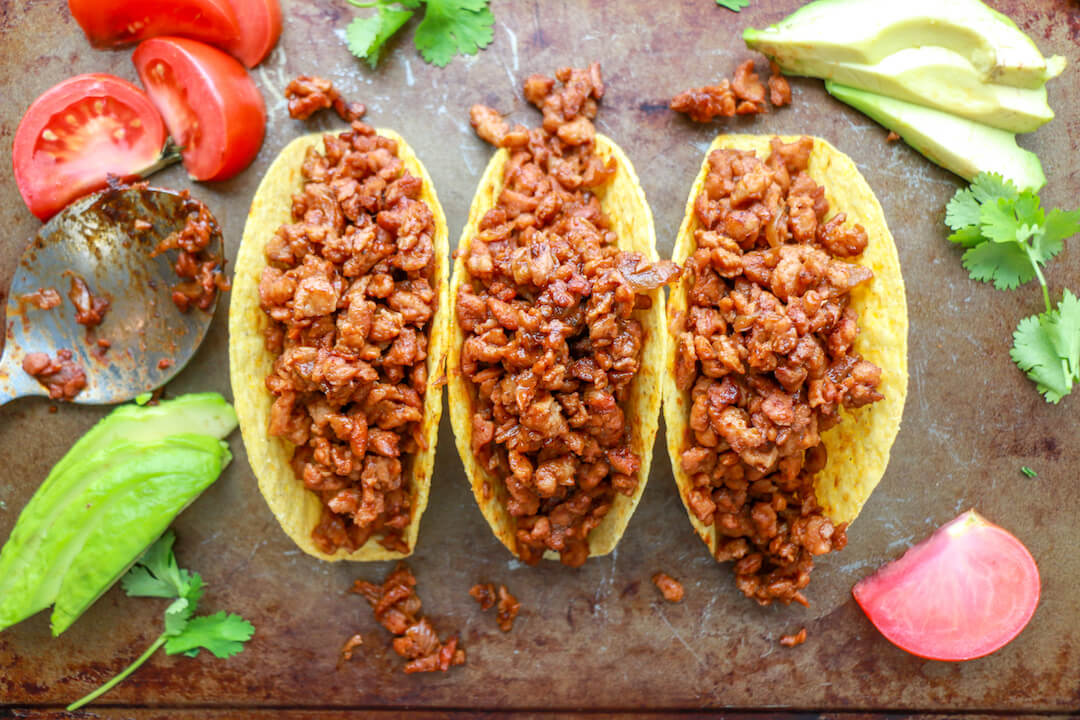 When most think of ground beef, they think of tacos, so of course TVP can be used to make awesome vegan tacos.

While you could use a store-bought taco seasoning, this recipe omits it in favor of a homemade seasoning blend including:

Obviously you’ll need to make sure the taco shells you buy are vegan (many are), and then add whatever other toppings you like on top like lettuce and tomato. 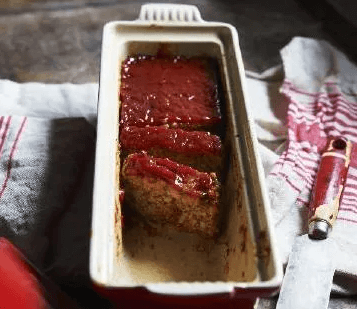 This is one of the few recipes you’ll find with both vital wheat gluten and TVP. Both are somewhat processed ingredients that are among the best vegan sources of protein.

Once all your ingredients are prepared, you’ll simply need to mix them all together and form a loaf shape, so it’s a pretty easy recipe to follow.

I like to pair meatloaves with potatoes on the side. 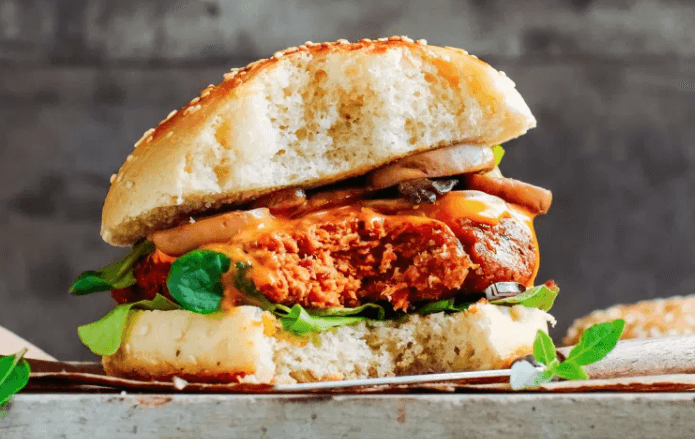 I’m not a huge fan of bean burgers because they still usually taste like beans.

Since TVP has such a neutral flavor, it’s actually the perfect ingredient with a meaty texture to make vegan burgers from in my opinion.

Be warned that this recipe takes a while to make, so you’ll need to plan ahead, but I think it’s worth it.

It contains both TVP and vital wheat gluten, so it’s extremely high in protein. 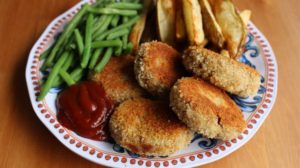 If you’re missing chicken nuggets, this is a fairly easy vegan alternative that is high in protein.

The “nuggets” themselves are made with TVP, nutritional yeast, and a few spices. Then you just need to roll them in breadcrumbs to make the outer coating.

If you haven’t made vegan food with breading before, your first few attempts may not turn out perfectly, but you’ll get there over time. 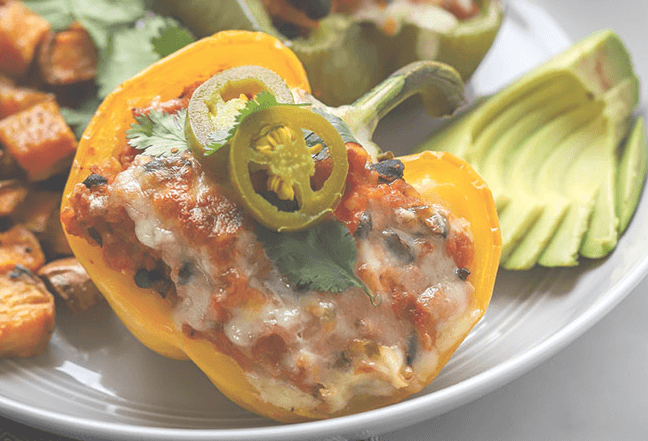 Stuffed peppers always seemed like a fancy meal to me, even though they’re fairly simple to make.

The filling in this recipe is made with TVP, black beans, taco seasoning, and a few other common ingredients.

Then you just stick it in a pepper and bake it.

You can either omit the cheese in this recipe or use any vegan cheese instead.