If you’re asking this question, I’m going to assume you already know what creatine generally does, and why supplementing creatine can be beneficial for vegans, especially vegan athletes.

The good news is that creatine supplements can indeed be vegan, and most actually are these days.

But not all creatine products are labelled as vegan or not, so you also have to be cautious when choosing a creatine for a few simple reasons I’ll go over as quickly as possible.

How Are Vegan Creatine Supplements Made?

Creatine can be made in a lab or extracted from animals.

It’s just a matter of mixing the right amino acids together in a lab, which is a lot easier (and scalable) than extracting the small bits of creatine from animal tissues.

While most products don’t mention how it was made, if you see the phrase “synthetic creatine”, that’s a good sign.

Why Some Creatine Isn’t Vegan

There are basically 2 concerns:

Both of these have become less common over time.

The most popular creatine manufacturer – Creapure – once made non-vegan creatine (or at least that’s what some claimed), but now clearly state on their website that their creatine is vegan.

It’s still a good idea to look for a vegan label or contact a manufacturer to make sure a creatine product is vegan, but the majority of creatine is vegan these days.

Is Creatine Tested on Animals?

Like most food products, creatine was tested on animals at a certain point for safety concerns.

These days, it’s rare for a study on creatine to use animal models because the vast majority of research shows that creatine is about as safe as a supplement gets.

If you look for recent studies involving creatine, almost all of them are just simple meta-analysis’ of existing reviews, or involve looking at human subjects.

Where Can You Buy Vegan Creatine Supplements?

You can buy creatine at all the same places you can buy protein powder. Amazon, Bodybuilding.com, and GNC are great if they’re available for you.

To be safe, look for products that are vegan certified, or are known for creating other vegan products.

I’ll save you some time in case you don’t want to look up products yourself.

Here are 3 popular creatine monohydrate powders that are all vegan-friendly. 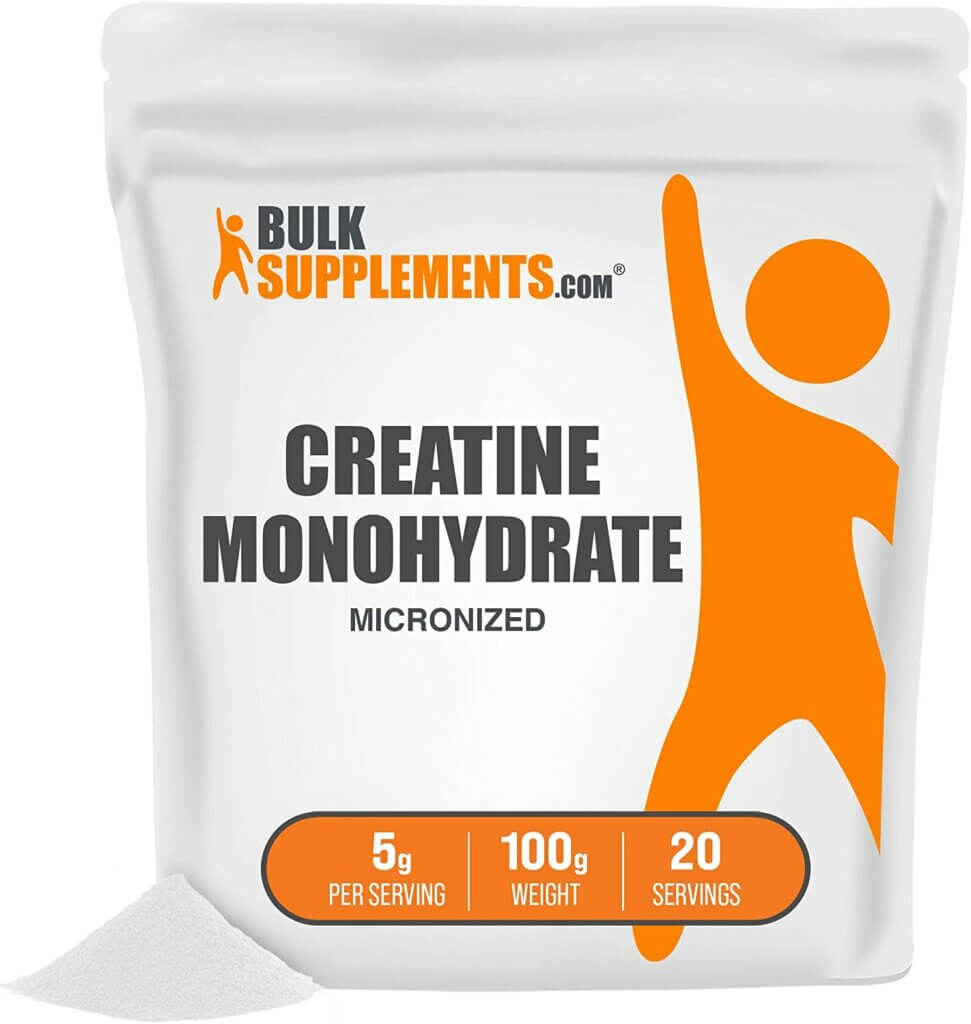 While there are a few exceptions, creatine is creatine for the most part, so there’s no need to spend a ton.

BulkSupplements offers a wide variety of supplements, and the bigger sizes are about as cheap as you’ll get for creatine.

It’s third party tested to ensure that it contains what it’s supposed to (100% creatine, no additives), so this is the best option for most people. 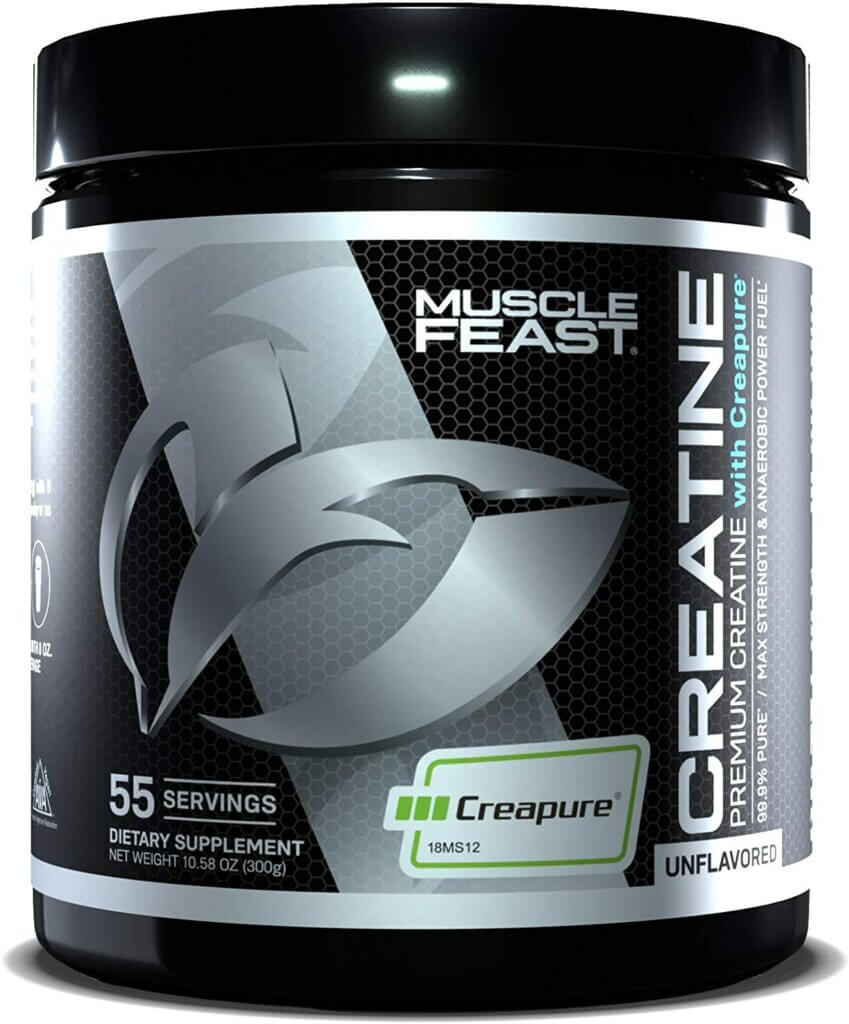 As we went over above Creapure is the most reputable creatine manufacturer and is vegan-friendly.

Muscle Feast uses Creapure creatine in their creatine product, and there are no other ingredients.

The price isn’t quite as cheap as a bulk seller, but it’s pretty affordable still. 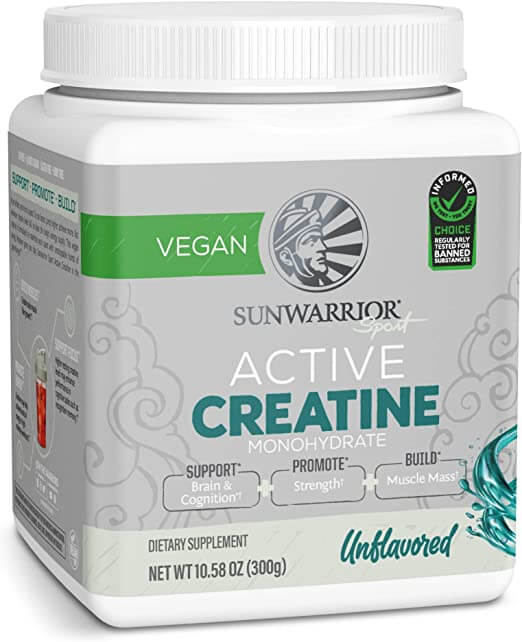 For a final option, SunWarrior is a very well-known brand.

Their products are a bit pricy, but the quality is always good. So while I don’t have any doubts about the other brands above, you may just feel more comfortable with a larger brand like SunWarrior.

Again this is 100% creatine with no additives, so in theory it should be the exact same product as the others.

The easiest way to manufacture creatine is actually in a lab, which is why most modern creatine supplements are vegan friendly.

But if you want to be 100% that products are not tested on animals, stick to the well-known vegan brands like the ones I listed above.

Alternatively, send a quick email to the manufacturer you’re interested in and see if the creatine was synthetically made and if it was tested on animals.